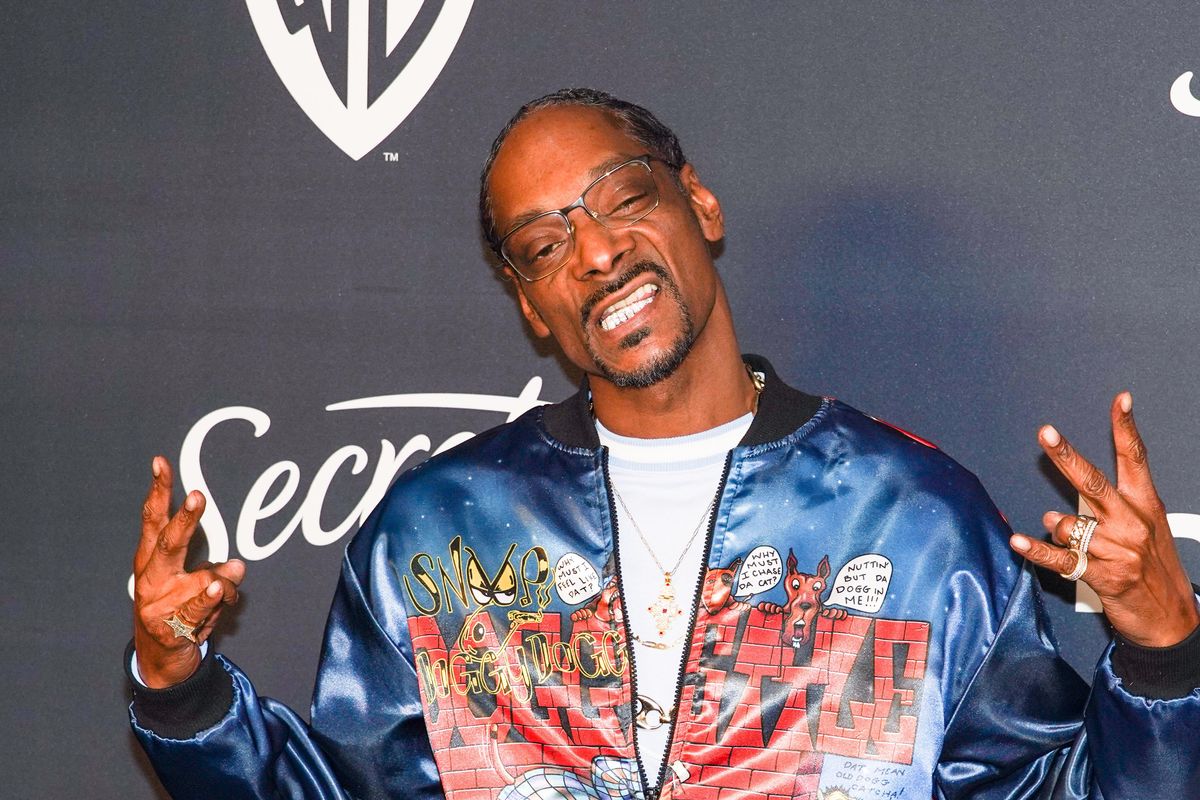 This week, Snoop Dogg made some comments against Cardi B and Megan Thee Stallion's hit song, "WAP." He went on talk show Central Ave. to give his hot take on the chart-topping bop, saying, "Let's have some, you know, privacy, some intimacy where he wants to find out as opposed to you telling him."

He continued, "That's your jewel of the Nile. That's what you should hold onto. That should be a possession that no one gets to know about until they know about it." He admitted, however, that if he was younger he would've hopped on the track, but added, "I just don't want it that fashionable to where young girls feel like they can express themselves like that without even knowing that that is a jewel that they hold onto until the right person comes around."

Migos rapper Offset was approached by TMZ to react to Snoop's comments, and he came to the defense of his wife. "I love Snoop man, but she grown. I don't get in female business," he told the interviewer. "I hate when men do that. I don't do that."

He also spoke in defense of female rappers at large, suggesting that male rappers also talk about the same things without getting called out in the same way. He said, "It's a lot of women empowerment, don't shoot it down. We've never had this many artists that's female artists running this shit. They catching up to us, passing us, setting records."

Though Offset emphasizes that he's not hating on the iconic West Coast rapper. "I don't want to seem like I'm dissing at Snoop," he said. "At the same time, I say all men should stay outta women business."