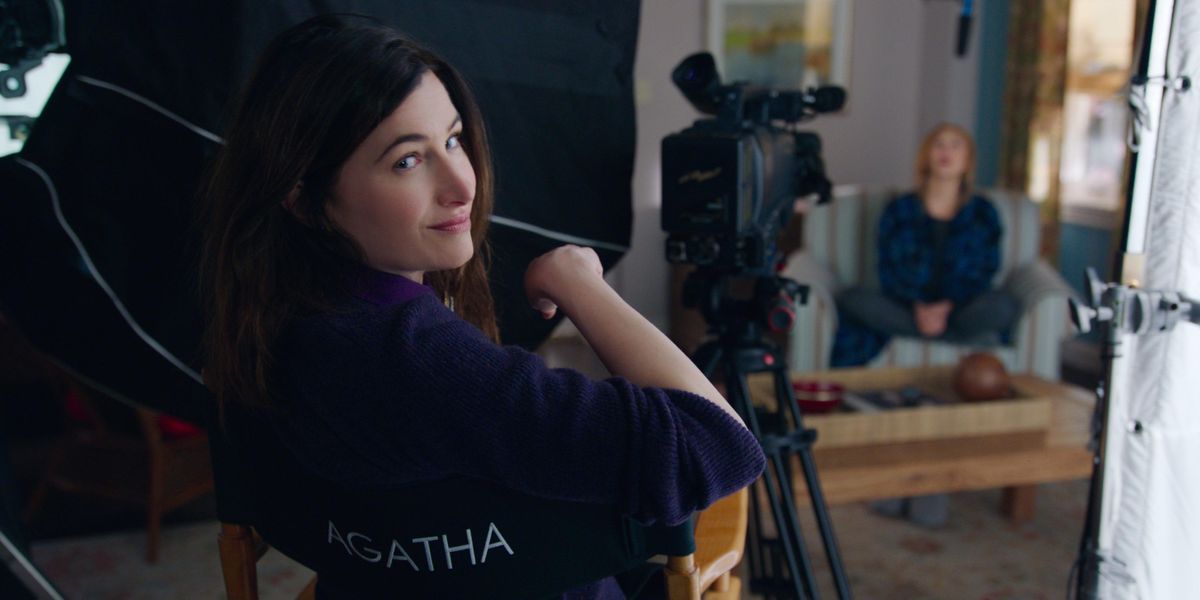 Marvel's first major foray into the world of television, WandaVision has by most measure been a runaway success for Disney+. Featuring Elizabeth Olsen and Paul Bettany reprising their roles as the Scarlett Witch, Wanda Maximoff and the synthezoid Vision, the series sees the superhero couple find themselves trapped in some alternate reality where they've been (spoiler alert) forced to act out different sitcom tropes from different decades each week as they try to piece together what's going on.

The series has not only been embraced by Marvel Cinematic Universe diehards, but has managed to earn praise from both critics and audiences outside the fandom, as well.

From nostalgic nods to classic sitcoms ranging from the Dick Van Dyke Show to Malcom in the Middle and the countless easter eggs Marvel has sprinkled throughout, there is a lot to love about WandaVision — but what we can all at least agree on is that Kathryn Hahn is the true star here. (Also, if you aren't fully caught up, be warned that there are more mild spoilers down below.)

As Wanda and Vision's nosy, gossip-prone neighbor and fun wine aunt Agnes, Hahn has consistently stolen the show week after week, winning over the hearts and praise of the internet in what is already being called the "Hahnaissance." For instance, after it was revealed that Agnes had actually been the show's villain Agatha Harkness all along, the moment's delightfully catchy and campy soundtrack, "Agatha All Along," shot immediately to iTunes' number one spot.

The hammy, over-the-top wink has quickly been snatched up for everything from little white lies we tell ourselves — like we've definitely read through all of the terms and conditions before hitting accept — and other famous deceptions, including the Trojans delivering a not-at-all suspiciously large wooden horse or poking fun at corporate diversity initiative lip-service.

Like Hahn's performance in WandaVision, each one is a delight, but I've rambled on long enough — let's enjoy some memes.