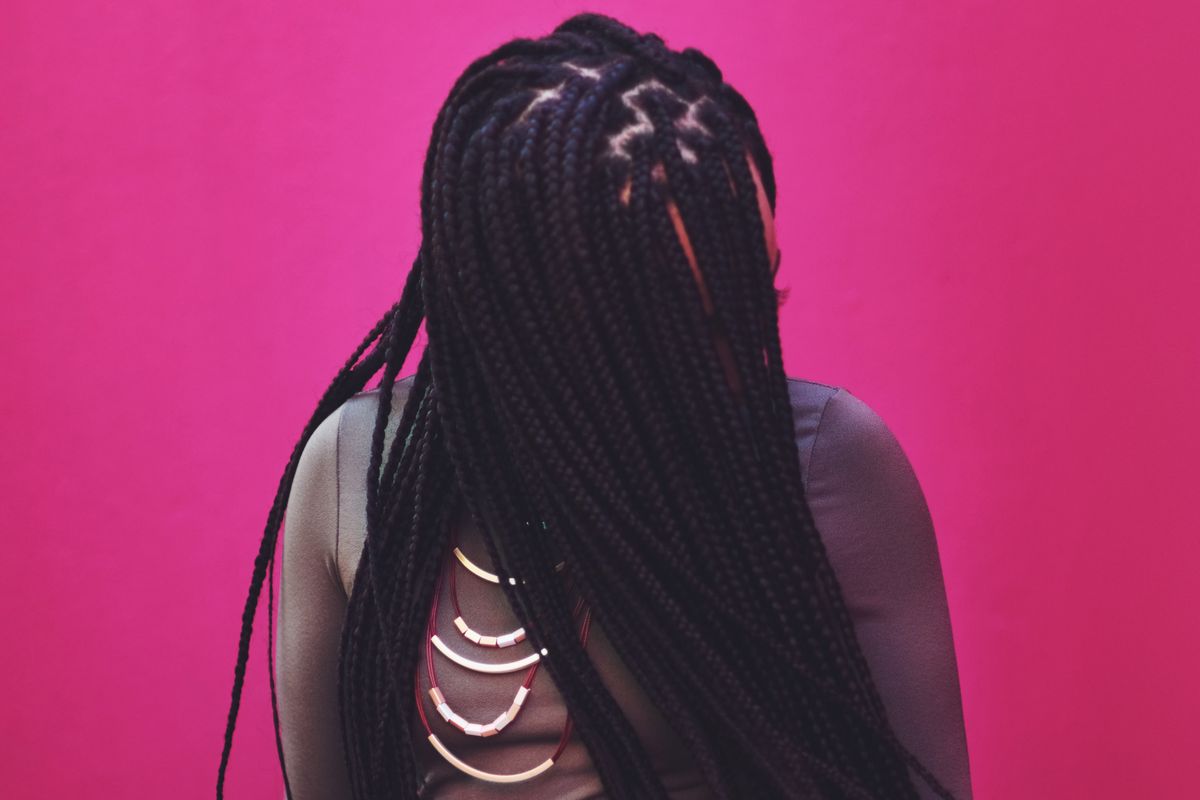 Why Is Walmart Locking Up Black Beauty Products?

After a string of identical complaints in Virginia and California, Walmart has come under fire for racial discrimination once again. The incident occurred at the retail giant's Long Island store after a number of customers complained that the African American beauty and hair care products were locked up in a glass case and were only accessible by management.

When one of the shoppers, Patricia Fulford, brought up the issue with the store manager, she was allegedly told it was because "people were stealing." She questioned him, "Are you saying no other race steals? Only Black people steal?"

This isn't the first time the retailer has come under scrutiny for accused racism. Earlier last year, a woman sued the company after reportedly having to wait at the cash register at one of their California outposts for the locked product to be brought to her.

"We serve more than 140 million customers weekly, crossing all demographics, and are focused on meeting their needs while providing the best shopping experience at each store," the company said in a statement defending its decision. "We're sensitive to this situation and also understand, like other retailers, that some products such as electronics, automotive, cosmetics and other personal care products are subject to additional security. Those determinations are made on a store-by-store basis using data supporting the need for the heightened measures."

After Fulford took the complaint to the company and town officials, the glass cases were reportedly removed a week later. PAPER has reached out to Walmart for a comment.