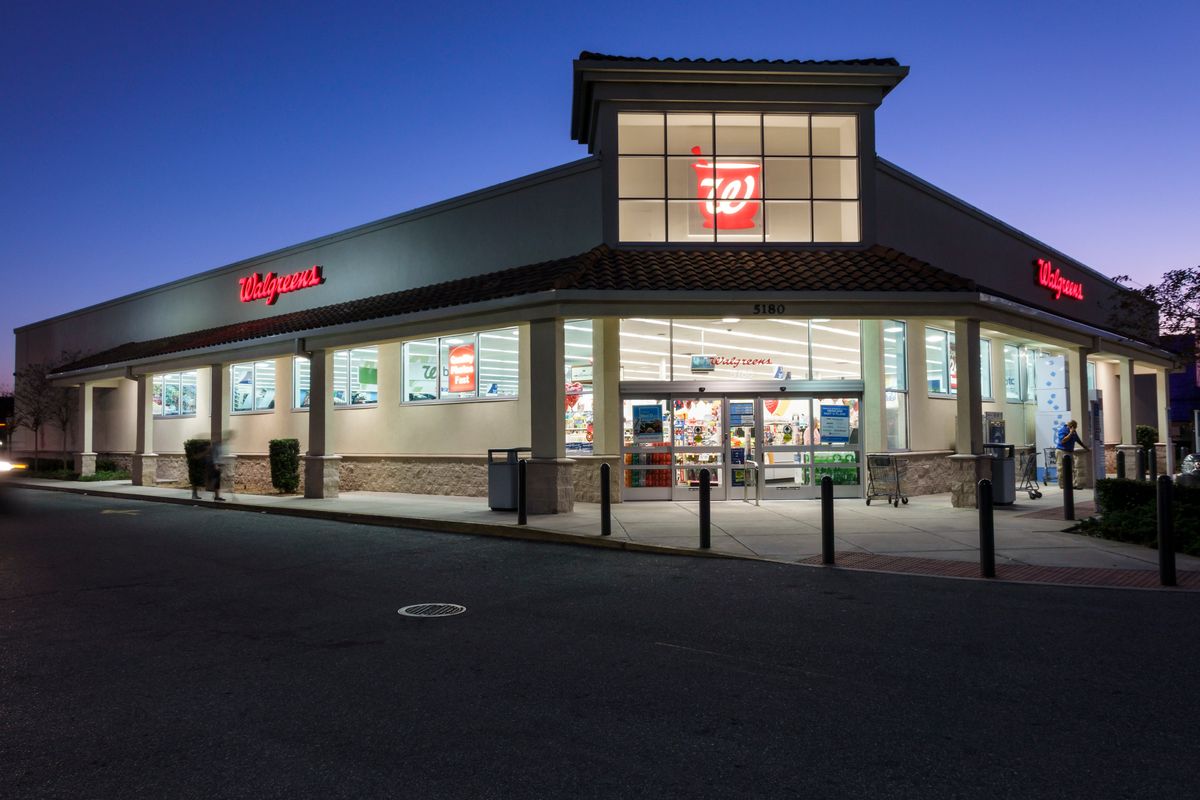 On Friday, a Walgreens pharmacist "humiliated" Nicole Arteaga, an Arizona woman seeking misoprostol, an FDA-approved medical abortion medication: refusing to fill the prescription her doctor had issued her for the legal drug, citing his "ethical beliefs."

Nine weeks into her pregnancy, Arteaga had been informed by her doctor that her child had no fetal heartbeat. Rather than having the fetal tissue removed surgically, she opted to take misoprostol, which can be legally used by a licensed provider to terminate a pregnancy within the first 10 weeks.

When Arteaga arrived at the Walgreens counter, the pharmacist, after asking her if she was pregnant and forcing her to explain her traumatic situation, announced publicly that that he would not fill the prescription, despite the fact that the fetus was no longer alive.

The first-grade teacher recounted the encounter in a powerful Facebook post including a photo of the pharmacist, Brian Hreniuc's business card, which has now been shared over 35,000 times and racked up 60,000 likes. Arteaga describes how she:

"stood at the mercy of this pharmacist explaining my situation in front of my 7 year old, and five customers standing behind only to be denied because of his ethical beliefs… He has no idea what its like to want nothing more than to carry a child to full term and be unable to do so. If you have gone thru a miscarriage you know the pain and emotional roller it can be. I left Walgreens in tears, ashamed and feeling humiliated by a man who knows nothing of my struggles but feels it is his right to deny medication prescribed to me by my doctor."

Arteaga explained share her story "because I wish no other women have to go thru something like this at time when you are vulnerable and already suffering."

Walgreens responded to the situation on Saturday in a Tweet suggesting that Hreniuc's actions had not violated company policy:

@PegCochran Our policy allows pharmacists to step away from filling a prescription for which they have a moral obje… https://t.co/Q01crChKF1
— Walgreens (@Walgreens)1529854652.0

James W. Graham, senior manager of media relations for Walgreens, issued a statement to press on behalf of Walgreens.

"After learning what happened, we reached out to the patient and apologized for how the situation was handled. To respect the sincerely held beliefs of our pharmacists while at the same time meeting the needs of our patients, our policy allows pharmacists to step away from filling a prescription for which they have a moral objection. At the same time, they are also required to refer the prescription to another pharmacist or manager on duty to meet the patient's needs in a timely manner. We are looking into the matter to ensure that our patients' needs are handled properly."

Arteaga updated her post the next day, clarifying that Hreniuc ultimately transferred her prescription to another Walgreens, but in subsequent interviews, has explained that she wasn't given the option of having another employee in the pharmacy process the transaction, arguing that Walgreens still violated their policy.

While Walgreens may have broken their own guidelines, they haven't violated Arizona state law as Arizona is one of six U.S. states that still explicitly permit pharmacies to refuse medication due to religious or moral objections.

Feminist legal advocacy group, the National Women's Law Center, has documented that instances of pharmacies refusing to dispense prescription for birth control are on the rise, and have surfaced in at least 26 states. Pharmacy refusals can have devastating consequences for women, particularly those who require emergency contraception and can't wait to get it somewhere else.

Arteaga has filed a complaint with the Arizona State Board of Pharmacy, demanding that law be put in place that would require pharmacies to fill prescriptions approved by doctors, and her story has prompted calls for a boycott against the company on social media, using the hashtag: #BoycottWalgreens.

Feminists have taken to Twitter to declare Walgreens canceled, clapping back at Arizona's archaic law, highlighting hypocrisy of the situation the Trump administration's condemnation of the restaurant that refused to serve Sarah Huckabee:

So all the folks outraged by Sarah Huckabee Sanders being asked to leave an eatery are equally outraged by the Walg… https://t.co/eayL9XRleU
— andi zeisler (@andi zeisler)1529898902.0

@WAGSocialCare @Jennifer_Jayde And I have a policy that allows me to STEP AWAY from any retailer that chooses to hu… https://t.co/eP2CVY1fLY
— Veronica Fx (@Veronica Fx)1529800091.0