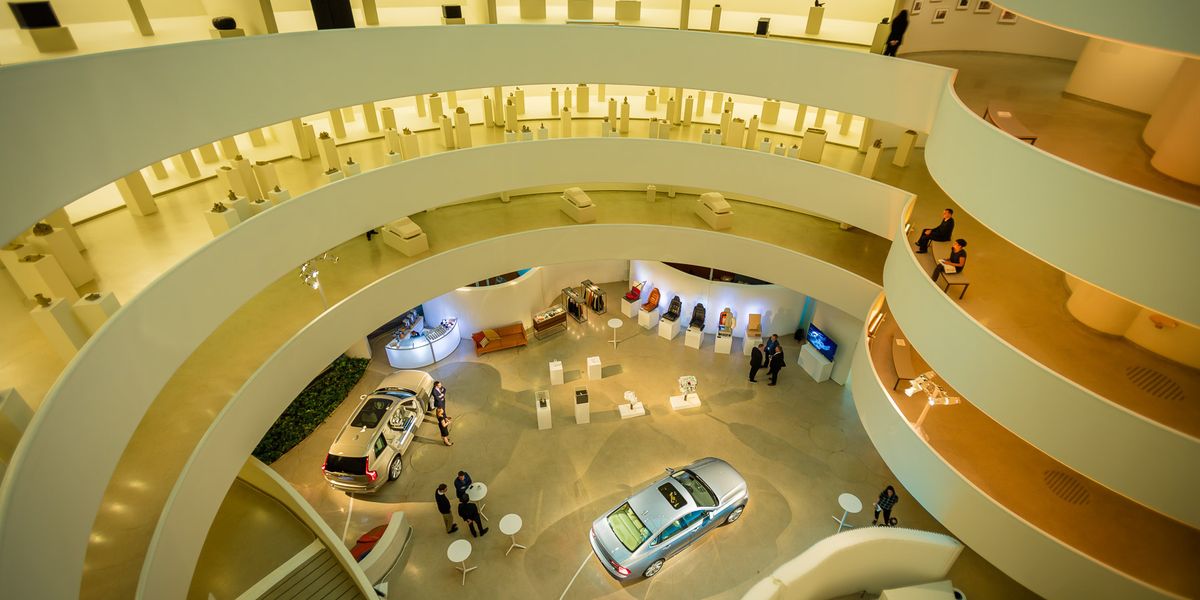 Volvo Highlights Its New Car at the Guggenheim 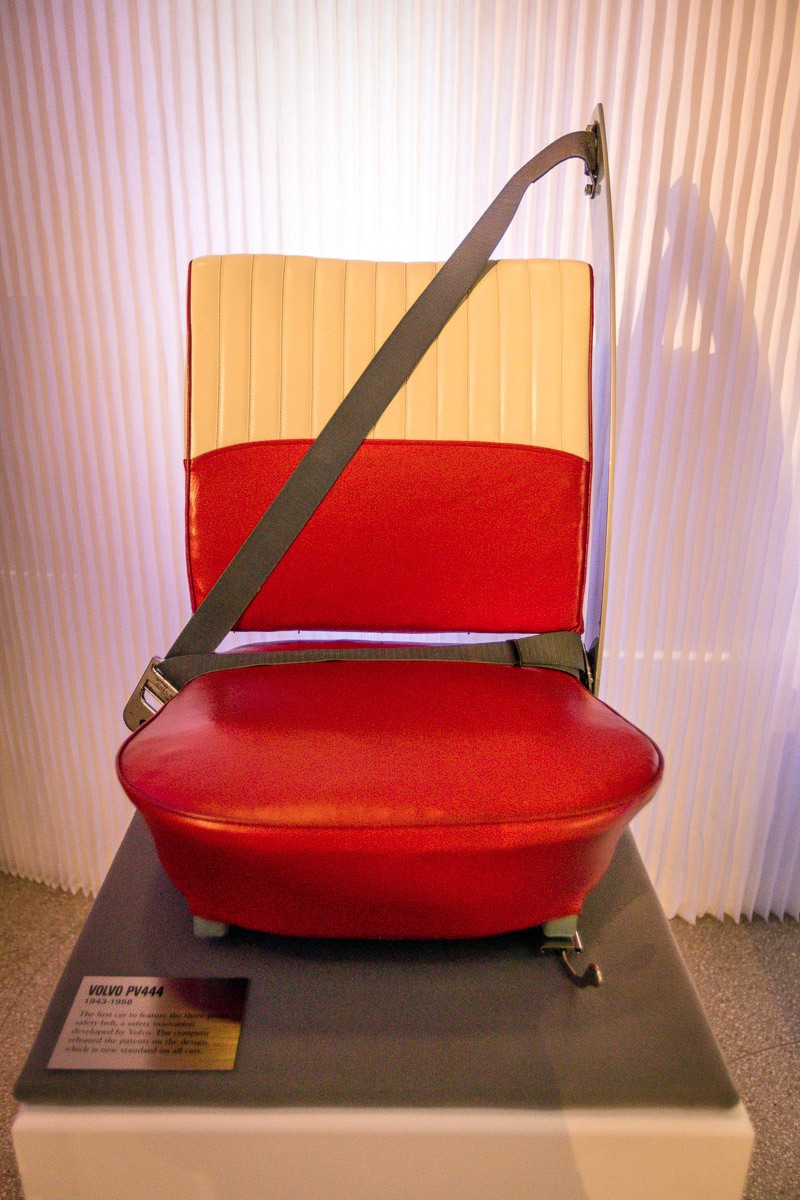 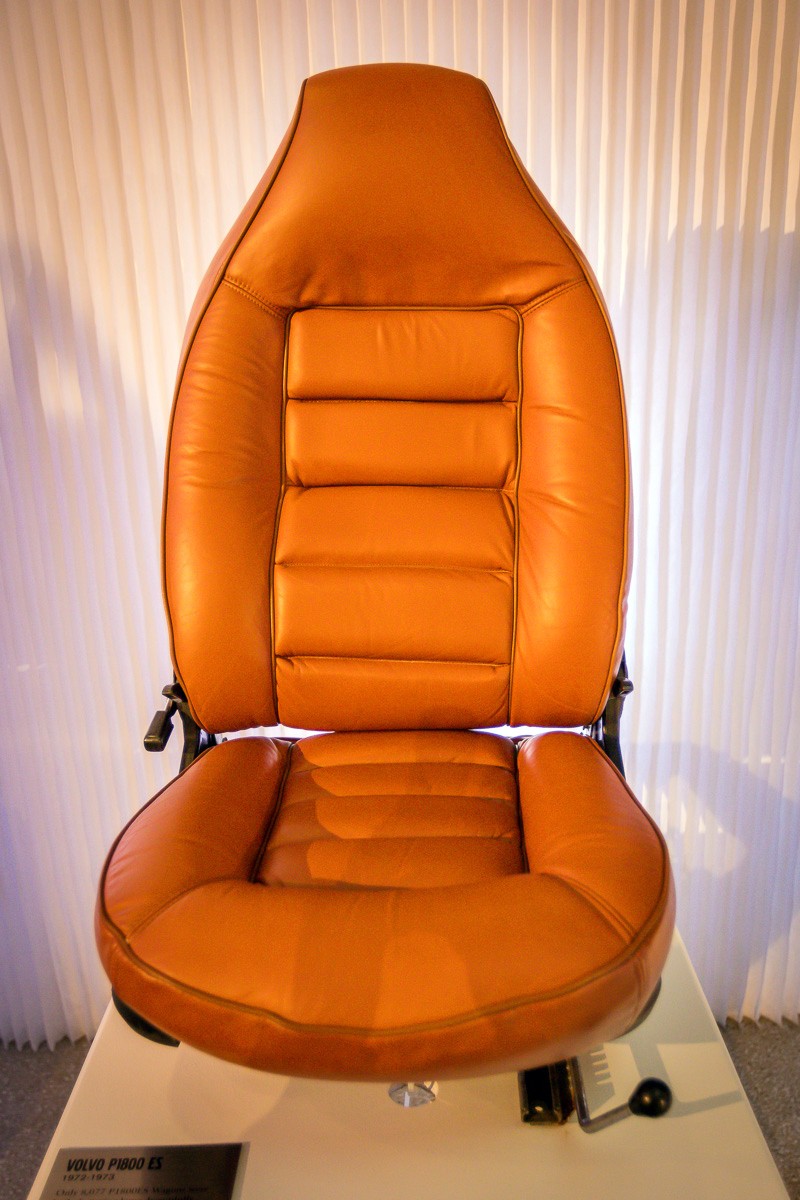 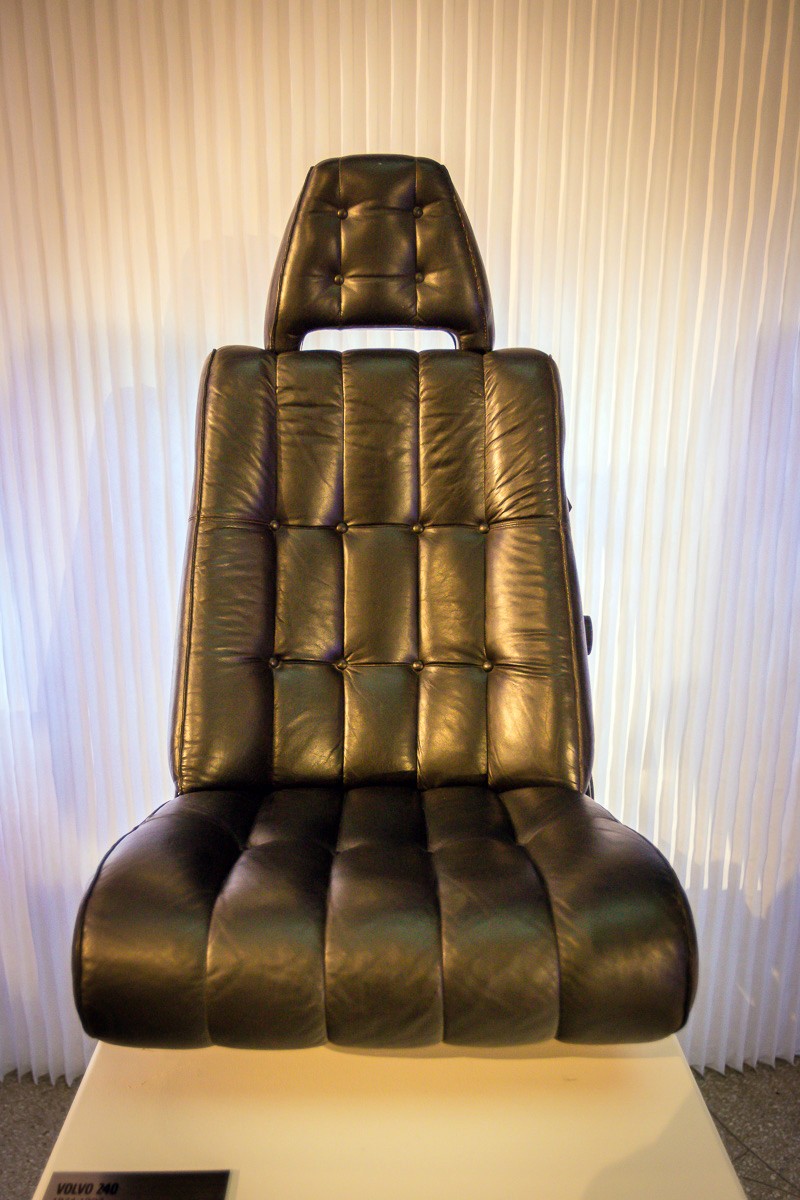 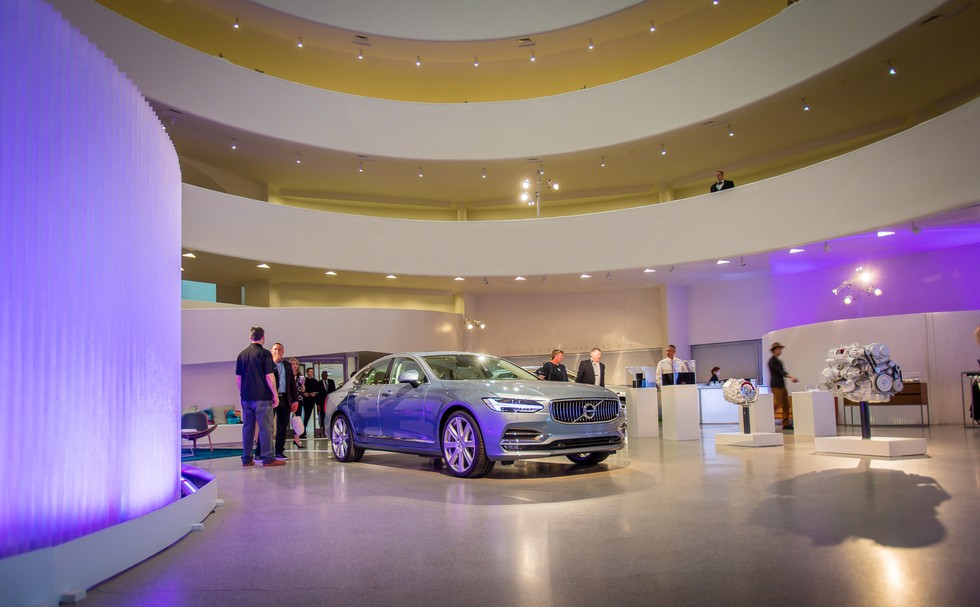 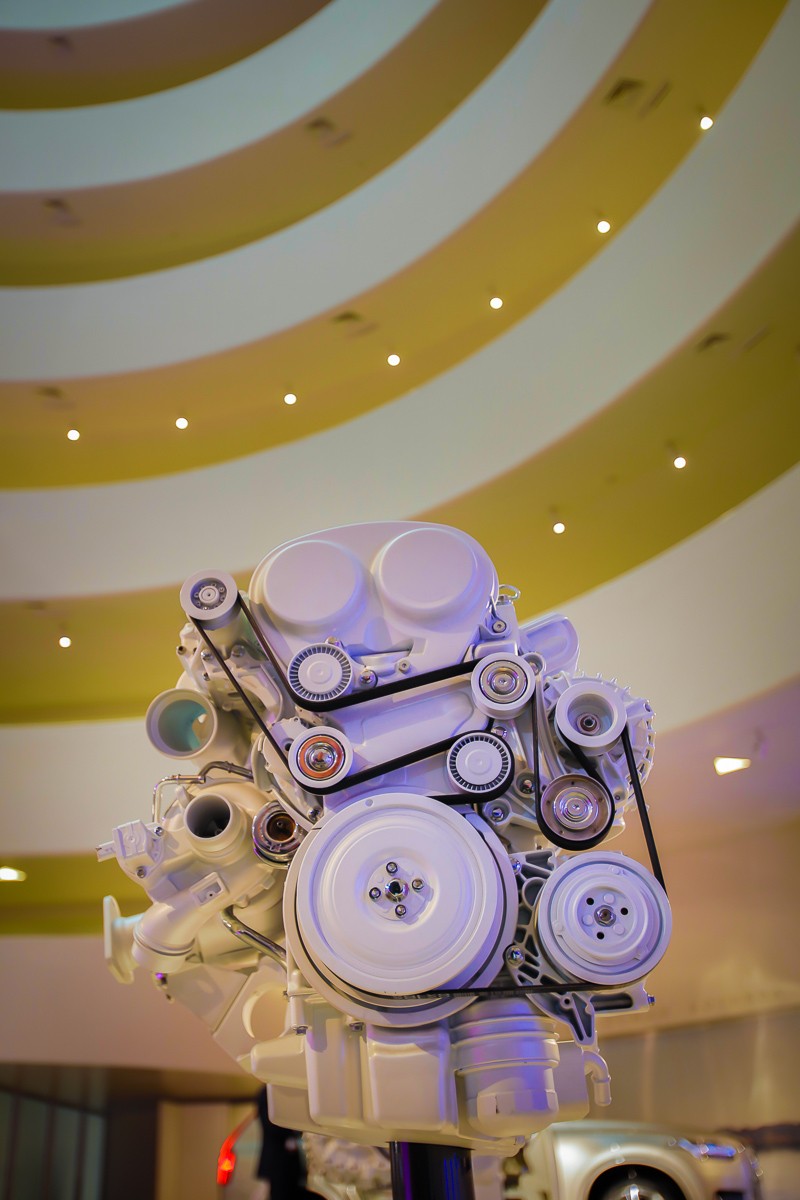 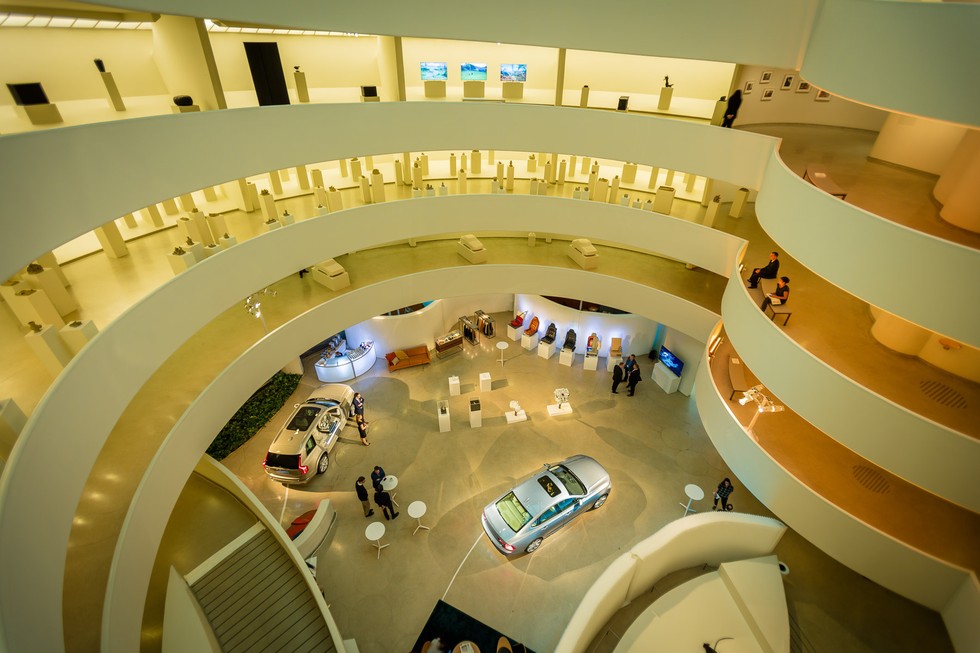 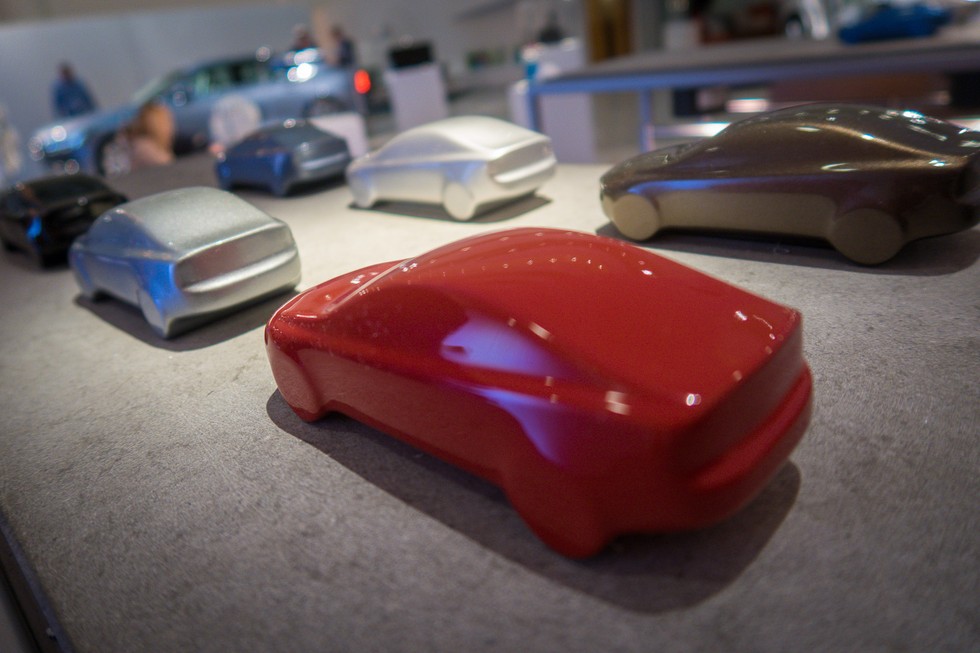 Last night, Volvo hosted an exclusive event at the Guggenheim Museum in NYC, allowing a select group of people to see, touch, and learn about the new Volvo S90— which isn't even on the road yet.

The new S90 won't be out until this summer, but you can see it in all its glory in the photos from last night's unveiling. In addition to the debut of the S90, the exhibit photos include a history of Volvo's seat design innovation (their seats from the '50s and '60s could not be cooler) and a description of the T8 hybrid engine technology.

Highlights of Thursday night's event at the Guggenheim included interviews with one of the lead Volvo designers, Tisha Johnson, and another technology leader, as well as a demonstration of their awesome upcoming digital key: Volvo will be the first car company to offer keyless cars in 2017, allowing people to use their phones instead. Technology, we love you.