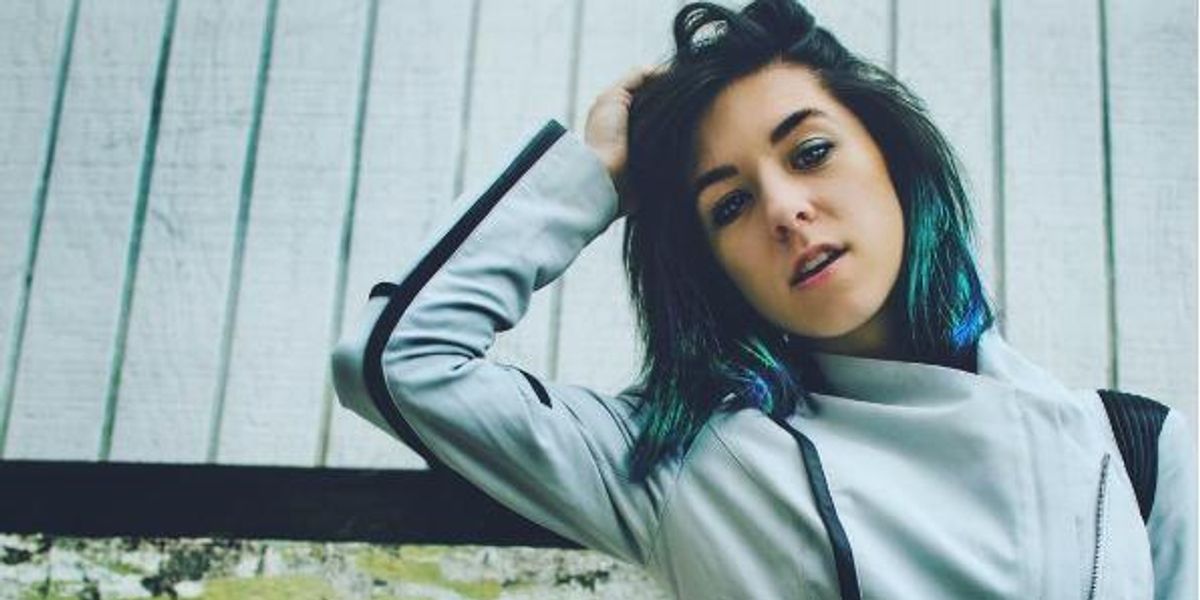 Following a performance in Orlando on Friday night, 22-year-old 'The Voice' alum Christina Grimmie was fatally shot by an unknown gunman who approached Grimmie and opened fire during an autograph signing. According to police reports, Grimmie's brother heroically tackled the shooter, who managed to turn the gun on himself and died during the struggle. Grimmie was rushed to the hospital in critical condition, but succumbed her injuries early this morning.

In a press conference this morning, Police revealed that the shooter was a 21-year-old white male with no connections to the singer, who traveled to the Orlando concert from another city in Florida. He was armed with two handguns, two loaded magazines, and a large hunting knife, which he brought into the venue with ease due to lax security. The killer made no contact with Christina on social media, and as of yet, there is no motive for the shooting. Authorities will reveal his identity this afternoon. Such an utterly senseless tragedy.

Singer and songwriter Christina Grimmie was a Youtube star, who became a contestant on season six of The Voice in 2014. She finished in third place with signing offers from show mentor Adam Levine, as well as Young Money and Island Records. She released an EP, Side A, in February of this year.