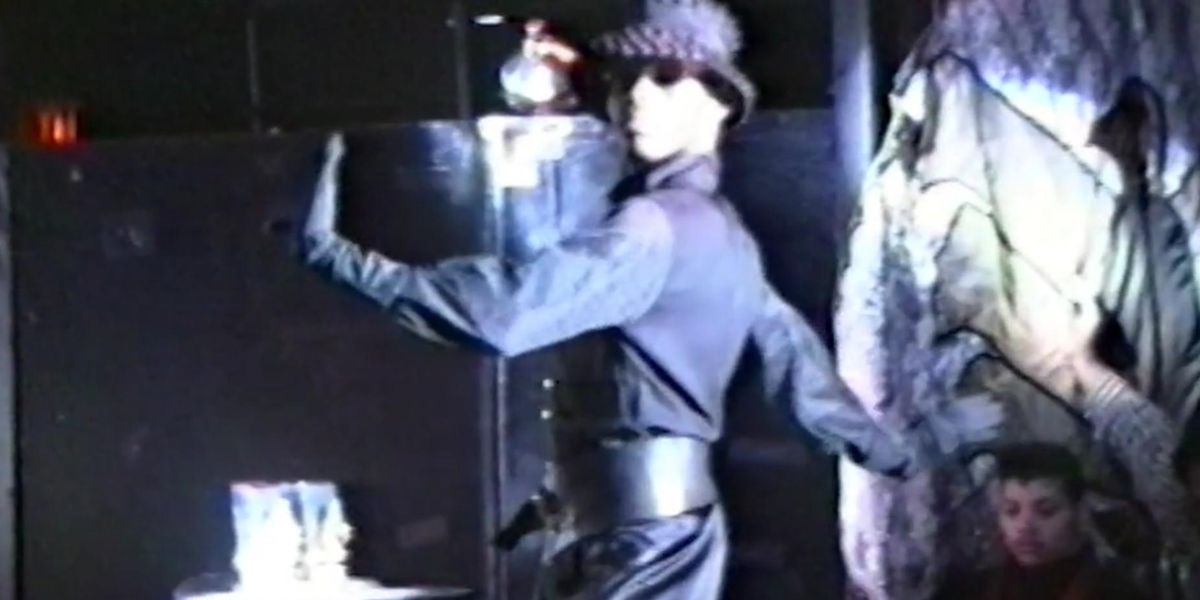 
Filmmaker Nicolas Jenkins has been documenting the New York City voguing and ballroom scene for nearly 30 years, amassing a trove of incredible footage that he's now put together in a short documentary titled, Walk!

Featuring scenes from iconic ballroom houses including House of Chanel, House of Fields, the House of Latex, and the House of Xtravaganza, among others, the film stars legendary figures from the scene, from Willie Ninja to Kia Labeija, in all their death-dropping glory.

Jenkins says he's amazed at home much voguing and ballroom culture has exploded in recent years. "No longer limited to members of American urban black and Latino gay communities, it can be found as far away as Russia now," he tells Paper.

As such, Jenkins has his concerns that the recent boom within the scene might dilute the power and creative expression it originally harnessed. "I'm a little worried that with voguing's success in crossing over into the mainstream to communities of the 'non marginalized' that there is a risk the dance may slowly lose some of its connections to its roots," he says. "Historically the ballroom scene included society's most marginalized: minorities within minorities. In a world where they have been rejected, ballroom not only accepted these people for who they were, it celebrated them."


Watch Jenkins' documentary, and see footage from the 80s and 90s from some of the most legendary balls in NYC nightlife history, above.