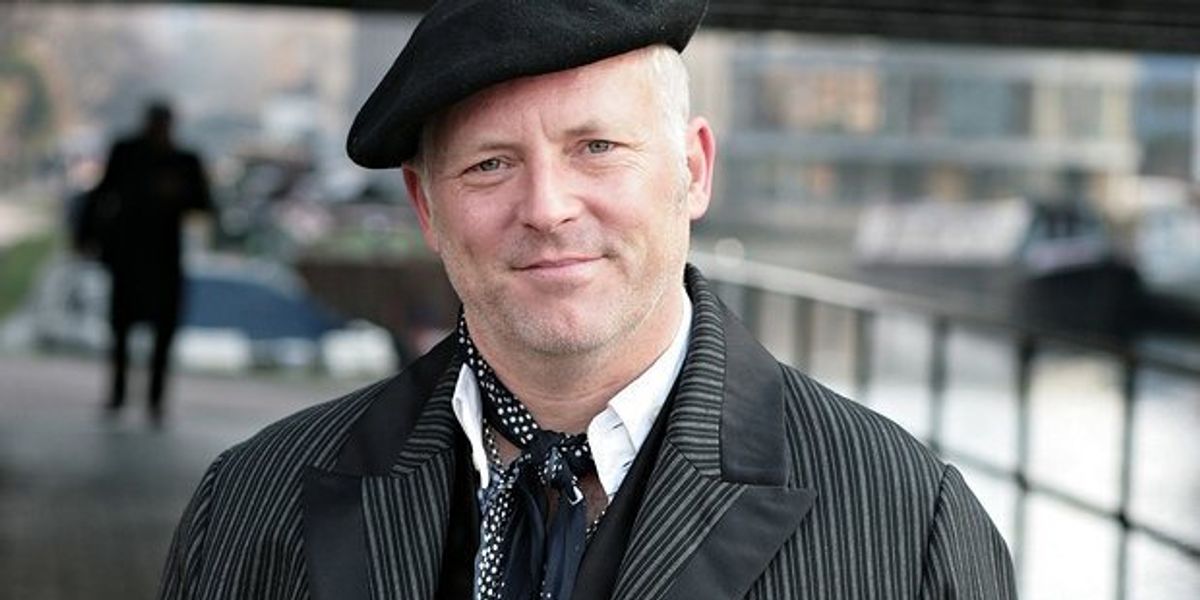 Punk IS dead! At least according to the son of Vivienne Westwood and Malcolm McLaren. Joe Corre, offspring of two of the movements most influential figures, is deeply offended that mainstream British organizations like the British Museum and that bastion of The Man, the monarchy, have all celebrated punk's 40th anniversary. In protest, Corre has decided to burn his £5 million collection of punk memorabilia.

"The Queen giving 2016, the Year of Punk, her official blessing is the most frightening thing I've ever heard," he said in his very punk press release announcing the bonfire. "Talk about alternative and punk culture being appropriated by the mainstream. Rather than a movement for change, punk has become like a fucking museum piece or a tribute act.

Grabbing the gasoline and matches isn't a new reaction to the mainstream's co-opting of alternative subcultures. In 1992, Kurt Cobain and Courtney Love burned a set of grunge-inspired clothes that Marc Jacobs sent them from a collection he had designed for Perry Ellis. "We were punkers — we didn't like that kind of thing," Love explained to WWD. Though it turns out that Love regretted their pyromania. She found some uncharred remnants of the clothes back in 2010. "I was so relieved. These pieces were part of me and Kurt living in a trench and surviving the war. We just didn't deal with life."

Corre will consign his punk collection to the flames on November 26, the fortieth anniversary of the Sex Pistols' Anarchy in the U.K. He's encouraging others to join him in burning their memories of punk culture. "People are feeling numb. And with numbness comes complacency. People don't feel they have a voice anymore," Corre averred. "The most dangerous thing is that they have stopped fighting for what they believe in. They have given up the chase. We need to explode all the shit once more." What better way to rock the system than setting a giant fire?