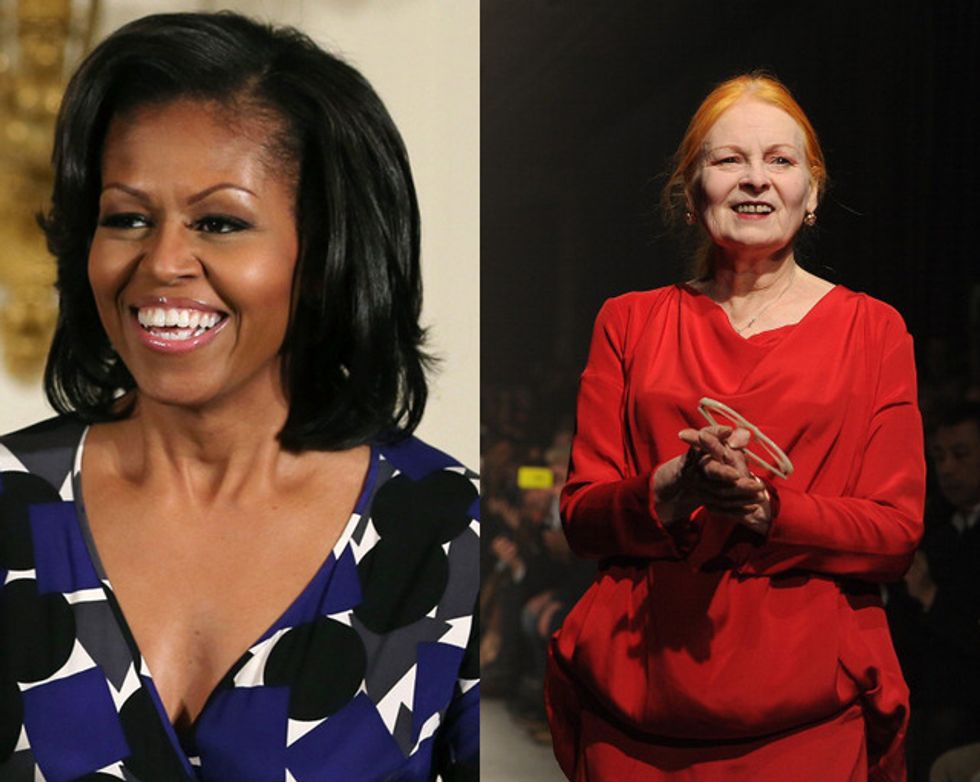 Vivienne Westwood isn't fond of Michelle Obama's style. She told Eric Wilson: "Don't talk about her. It's dreadful what she wears....I don't want to talk about it. Really, I can't. She's a very nice looking lady, but it's a nonstarter regarding clothes that suit her." [via Fashionista]

This iamOTHER video, in which Ryan Hall walks around East London interviewing people about differences in style between hipsters and chavs (the OED definition is here for you non-Brits), is a funny and interesting look at how those subcultures can start to blur. [via HypeBeast] 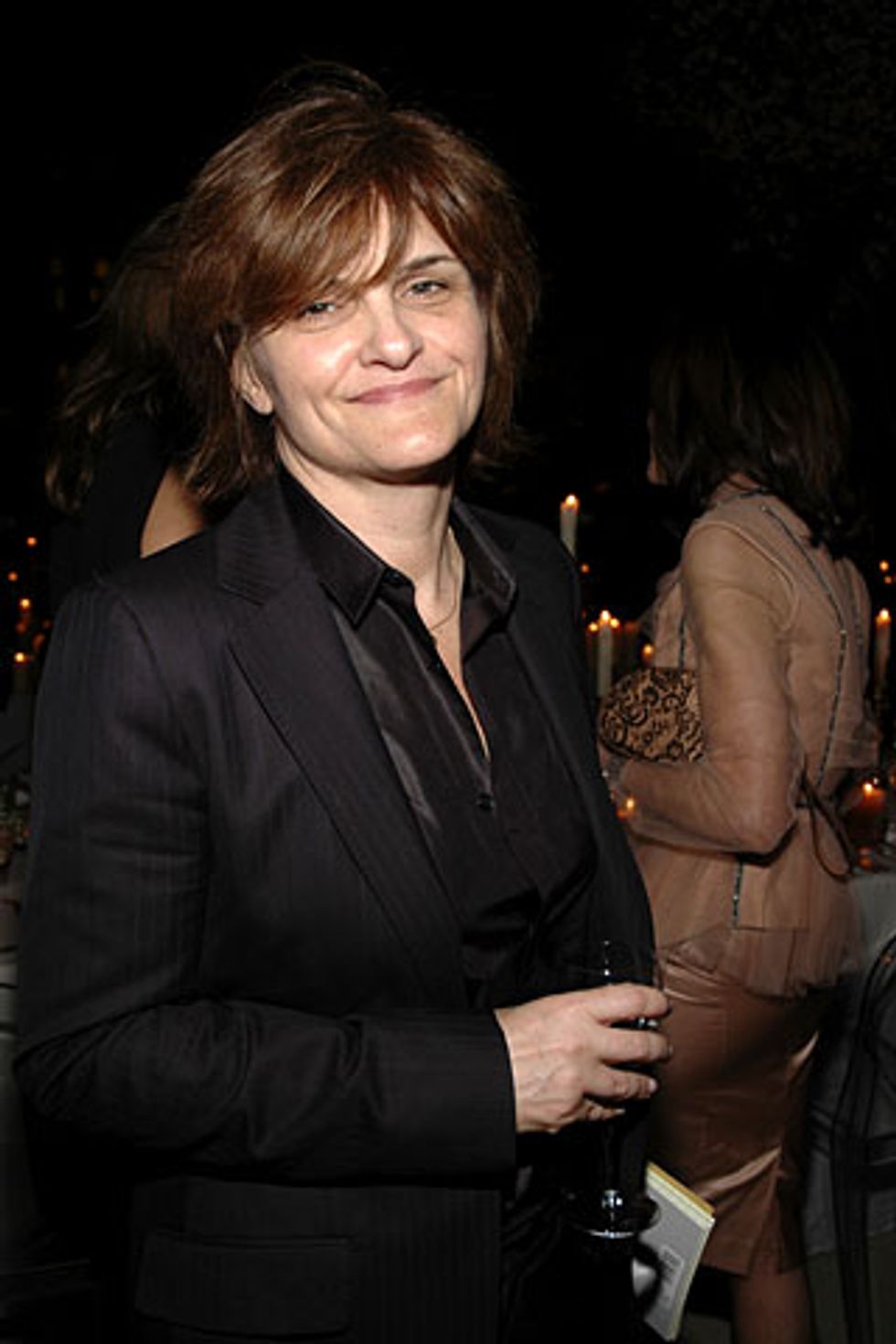