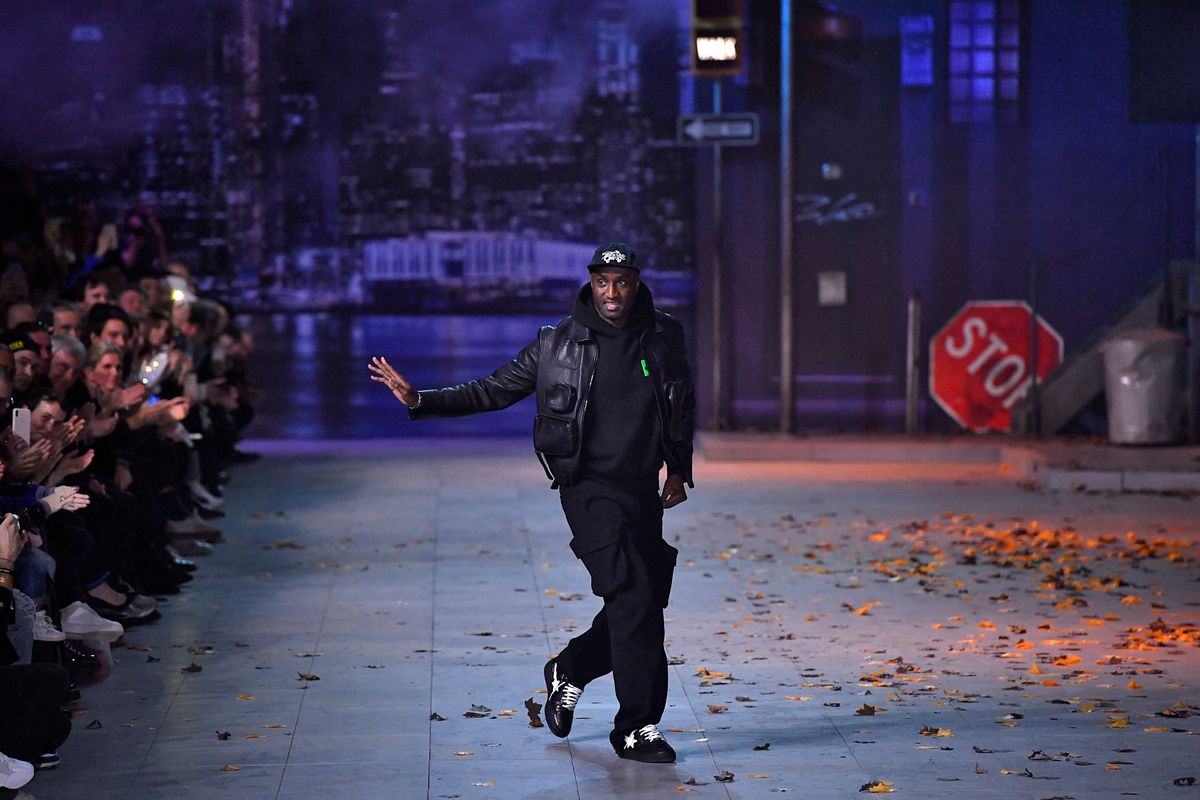 In the wake of an ongoing cultural reckoning with Jackson's alleged child abuse ignited by HBO documentary Leaving Neverland, both Abloh and Louis Vuitton have responded to concerns about their celebration of the pop star. According to WWD, Louis Vuitton has confirmed that it will not sell items "that directly features Michael Jackson elements."

"I am aware that, in light of this documentary, the show has caused emotional reactions. I strictly condemn any form of child abuse, violence or infringement against any human rights" Abloh said in a statement released to PAPER. "My intention for this show was to refer to Michael Jackson as a pop culture artist. It referred only to his public life that we all know and to his legacy that has influenced a whole generation of artists and designers."

Abloh spoke about Michael Jackson in his recent New Yorker profile. He described how Jackson inspires him but said he hadn't he hadn't heard about Leaving Neverland and wanted to focus on "the Michael that I thought was universally accepted, the good side, his humanitarian self."

Alton on Instagram: “LOUIS VUITTON Only God knows how I feel. I can’t even put in words how thankful I am for @virgilabloh and the @louisvuitton team. Virgil…”

"We find the allegations in the documentary deeply troubling and disturbing," said Michael Burke, Chairman & CEO of Louis Vuitton. "Child safety and welfare is of utmost importance to Louis Vuitton. We are fully committed to advocating this cause."

Leaving Neverland details the allegations against Jackson from Wade Robeson and James Safechuck, who say that Michael Jackson groomed and sexually abused them for years, starting when they were 7 and 10 years old respectively.