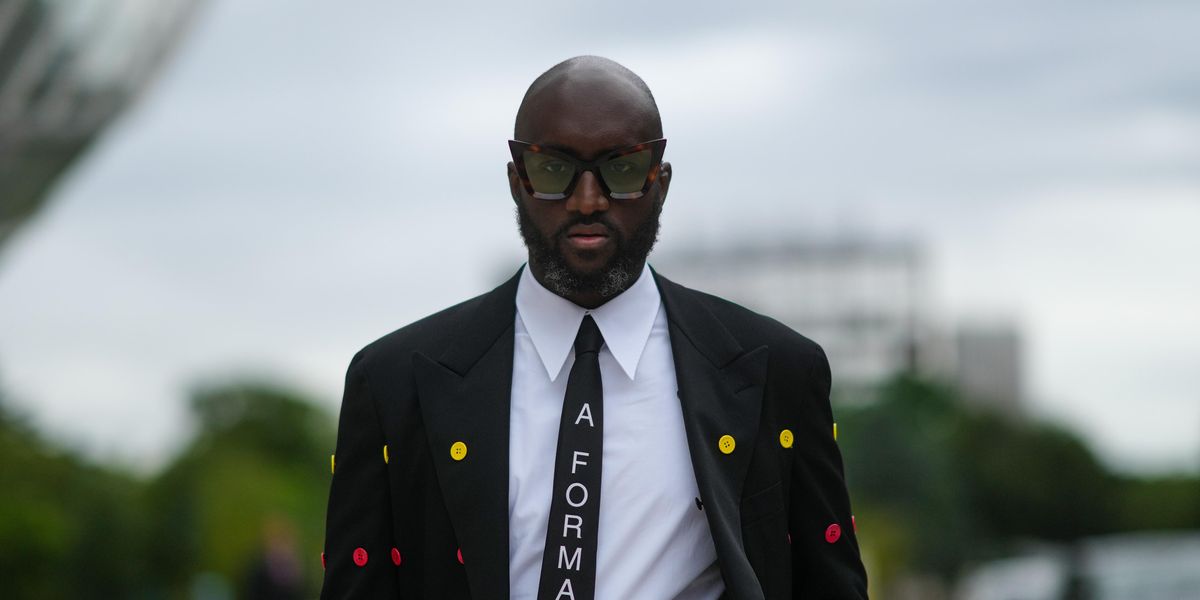 The founder of cult luxury streetwear label, Off-White, has leveled up. Just like in a video game, Virgil Abloh is now the final boss you'd need to beat to succeed.

As reported by Business of Fashion this morning, LVMH has raised its stake in the brand to 60%. Abloh, who will remain Louis Vuitton's men's artistic director, is also taking on a bigger role within the luxury conglomerate. He'll be working across several non-fashion categories including wine & spirits and hospitality, where he'll be set to receive proper equity for the long-string of new projects to come.

"I'm getting a seat at the table," Abloh told the New York Times on the new partnership. For an industry where Black executives and CEOs are often unheard of, the merger ushers in a change at a much higher financial level than ever before.

The news comes after a string of financial investments by the French conglomerate this year. Just last week, it was announced that LVMH was backing Phoebe Philo's new fashion venture, along with acquiring Tiffany & Co. in the most expensive fashion acquisition ever this past January.

Armed with fluorescent yellow utility belts and a star-studded ensemble Abloh is sure to take with him, the Off-White frenzy that's boomed over the last few years will no doubt rise to new heights with the new cash flow backed by LVMH.