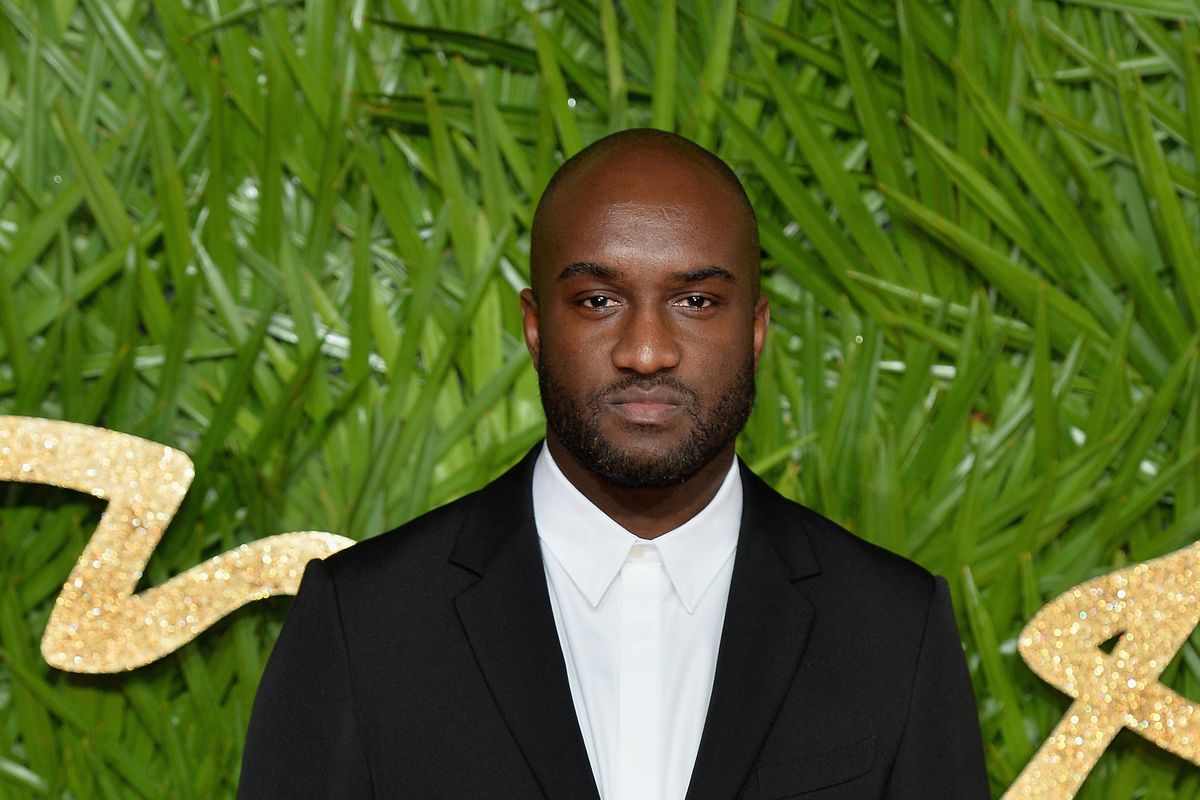 Virgil Abloh will be joining Louis Vuitton as their artistic director of menswear. He follows Kim Jones, who left the brand in January and recently joined Christian Dior. Abloh will become the first African-American person to hold the position in the brand's 164-year history.

The 37-year-old designer-DJ-and artist is known for founding the iconic streetwear brand Off-White in 2013 and for his long-time creative partnership with Kanye West, both of which he will continue despite his new position. At Off-White, Abloh built massive hype among young people and bridged the worlds of streetwear, popular culture, and luxury fashion — skills he will likely bring to Louis Vuitton.

Abloh told The New York Times that he is ecstatic about the new position. He said, "This opportunity to think through what the next chapter of design and luxury will mean at a brand that represents the pinnacle of luxury was always a goal in my wildest dreams. And to show a younger generation that there is no one way anyone in this kind of position has to look is a fantastically modern spirit in which to start."