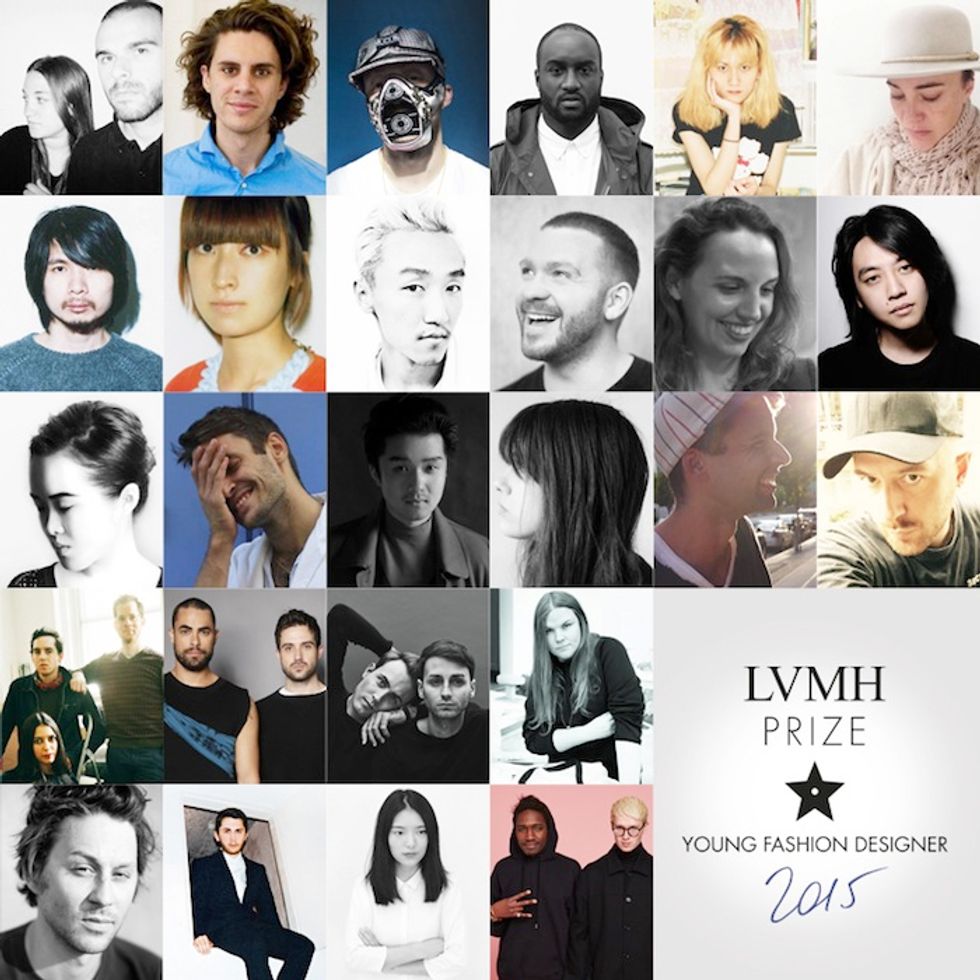 by Abby Schreiber
PAPERMAG
If you want to take the pulse of the young fashion scene, the LVMH Prize is a good place to start. Now in its second year, the prize is awarded to designers under the age of 40 and provides them with a â�¬300,000 grant and business and brand-building support. Last year's winner was London-based designer Tomas Tait and special prizes were given to Hood By Air and Mumbai-based designer Miuniku.

Hats off to the finalists, the complete list of which you can see, below.

Agi and Sam, by Agi Mdumulla and Sam Cotton

XimonLee by Ximon Lee
You May Also Like
Famous People