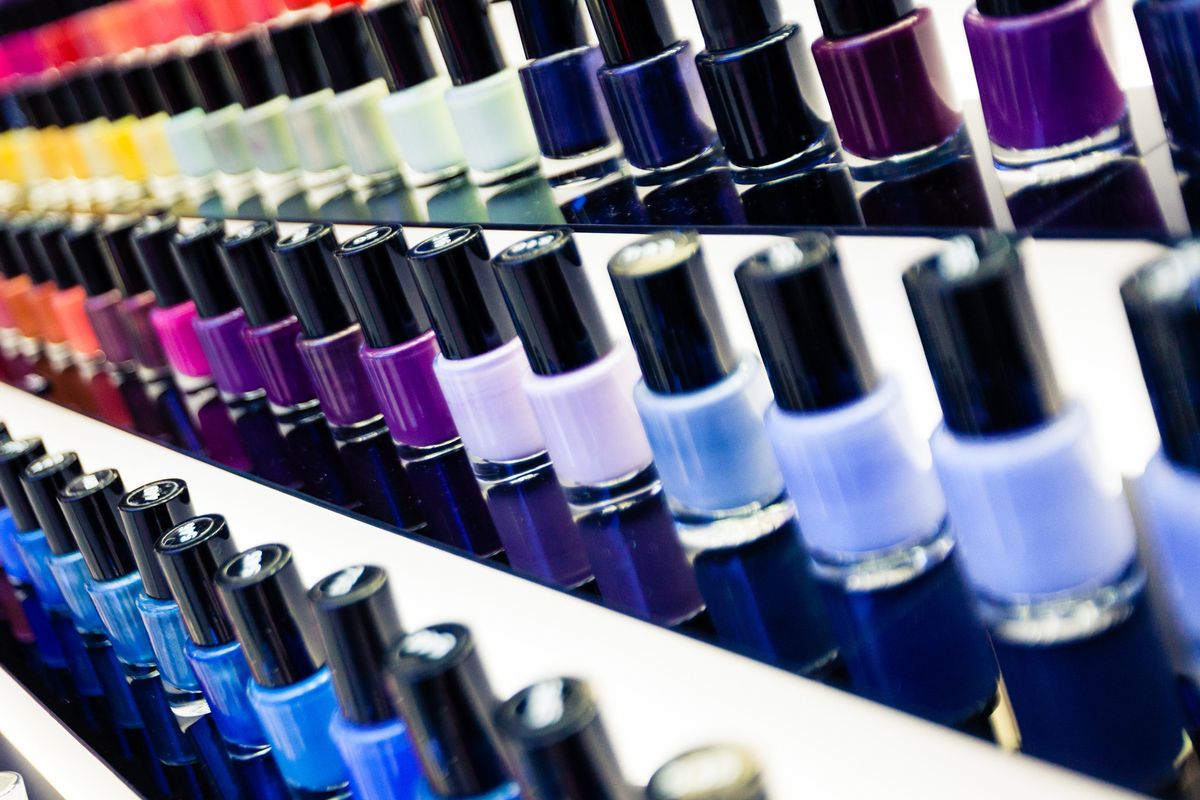 A now-viral video in which employees at a Brooklyn nail salon attacked customers over an apparent payment dispute has sparked protests outside the business. In the video posted to Facebook, which has received more than 800,000 views, a salon employee is seen hitting two black female customers with a broomstick. Other staff also push and pull other customers and appear to throw acetone at them. The New York Times reports that about 150 protestors picketed the salon, Happy Red Apple Nails, in East Flatbush yesterday to call for its shuttering.

News12 reports 21-year-old Christina Thomas went to the salon Friday night to get a manicure, pedicure and eyebrow wax. Thomas and salon staff both say she wasn't happy with the brow wax; Thomas says she refused to pay for the wax, while the salon says she also refused to pay for the pedicure. Police arrested two women involved in the incident: Huiyue Zheng, 32, and Thomas.

Related | What It's Really Like to Be a Celebrity Nail Artist

The incident has highlighted the existing racial dynamics between black and Asian populations, with women on social media discussing the way black female customers are treated in the service and beauty industries. To name a few, Amanda Seales called on her followers to attend the Brooklyn protest in an Instagram post, and activist ShiShi Rose spoke on the issue in regards to where people invest their money: