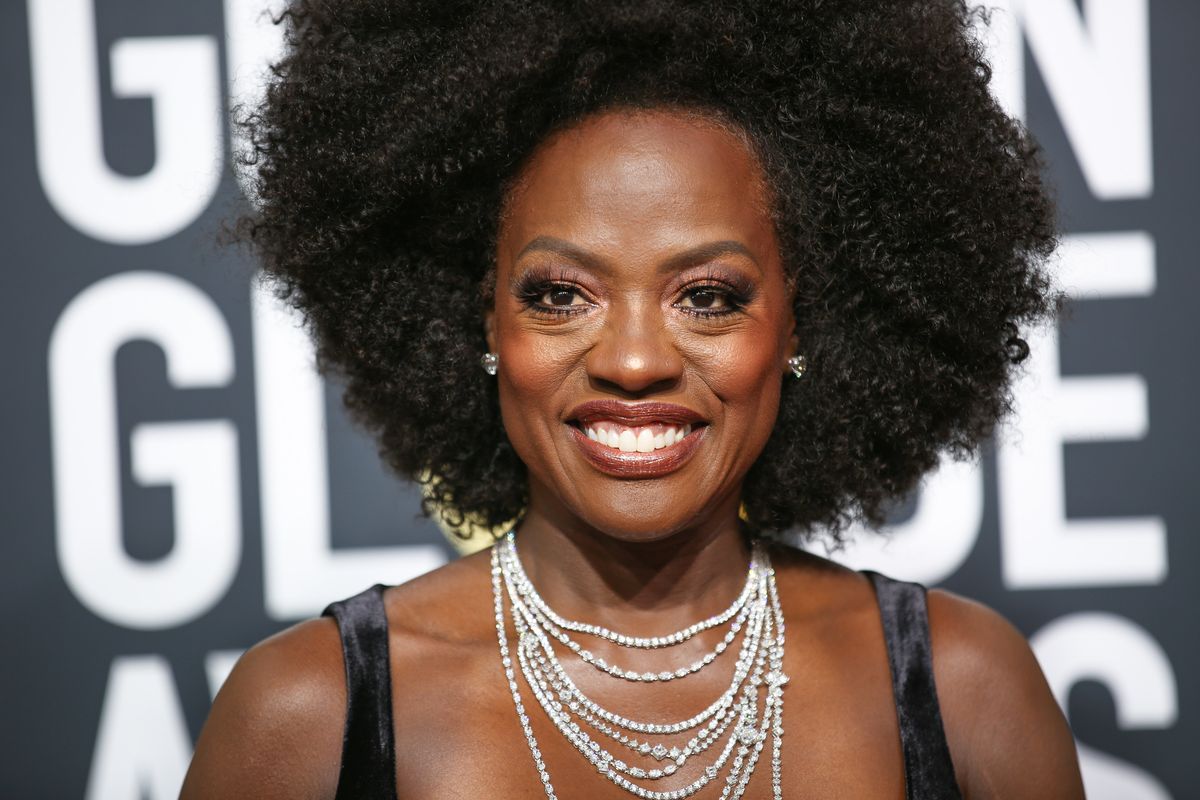 Viola Davis Regrets Doing 'The Help': 'The Voices Of The Maids' Weren't Heard

Over the last seven years, The Help has become a shorthand for tone-deaf movies about Black people made by and for white people.

Now, the star of the film, Viola Davis, has stated outright that she regrets her Oscar-nominated role in the film as Aibileen, a maid working for an abusive white family living in Mississippi, whose daughter (played by Emma Stone) she helps write a book about the lives of Black domestic workers. Answering an audience-submitted question in an interview with the New York Times at the Toronto Film Festival, asking if she'd ever regretted passing on a role, Davis stated:

"Almost a better question is, have I ever done roles that I've regretted? I have, and The Help is on that list."

She added that her regret is not due to her direct experience on the film's set, clarifying that she "had a great experience with these other actresses, who are extraordinary human beings" as well as director Tate Taylor.

Rather, she says, she regrets it because of the way it failed to tell the stories of the Black characters in the film:

"I just felt that at the end of the day that it wasn't the voices of the maids that were heard. I know Aibileen. I know Minny. They're my grandma. They're my mom. And I know that if you do a movie where the whole premise is, I want to know what it feels like to work for white people and to bring up children in 1963, I want to hear how you really feel about it. I never heard that in the course of the movie."

Although during its release Davis defended the role, over the years she has hinted at her discomfort with the film's focus on a white character. This interview marks the first time she's fully disowned the role.

Davis's comments are represent a bold and brave statement coming from the actress who's certainly aware of what there is to be lost by refusing to pander to the white gaze in film.

Groundbreaking director Ava DuVernay and others have applauded Davis for her statement.

Much respect to all involved. With that said, I understand Viola on this. Hope others do too. THE HELP was the last… https://t.co/FLWChCJPUX
— Ava DuVernay (@Ava DuVernay)1536777093.0