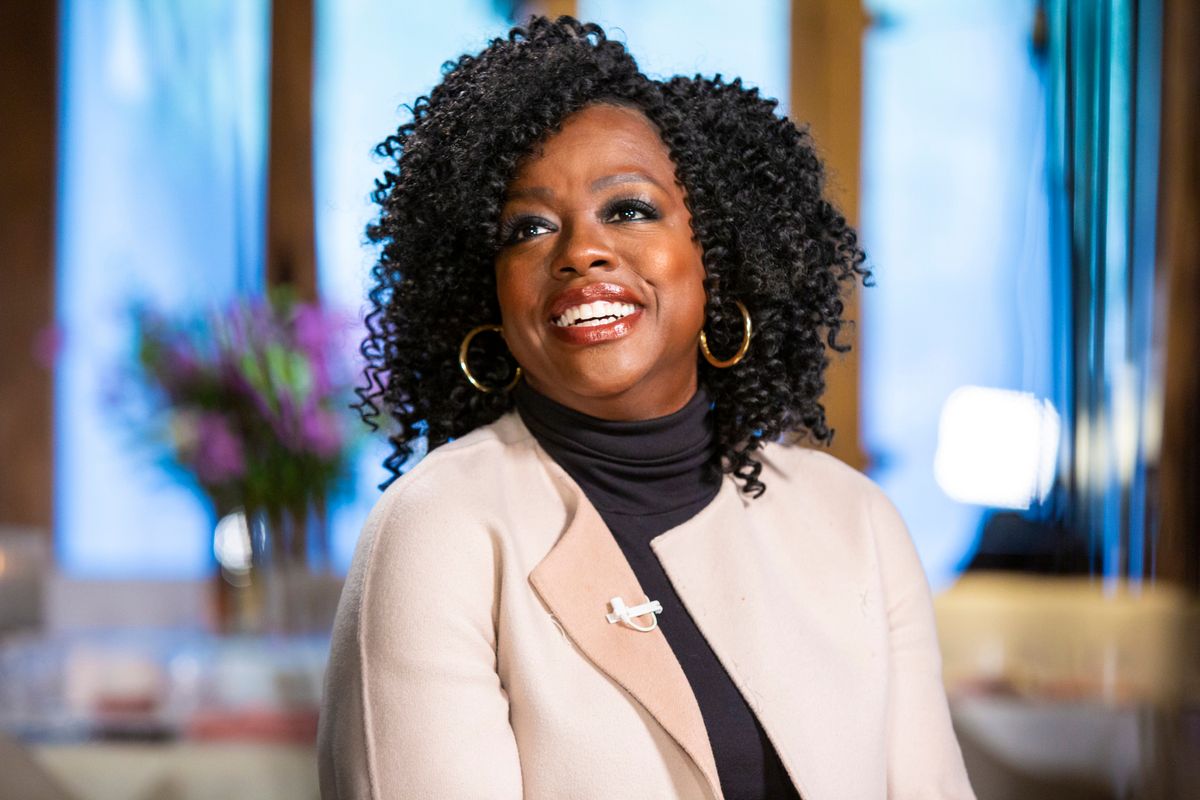 It's official — Viola Davis has been cast as Michelle Obama in a new White House-centric drama called First Ladies.

Deadline reports that Showtime has fast-tracked the development of the one-hour show, which is also set to be executive produced by Davis.

Written by Aaron Cooley, First Ladies will retell the story of America through a female perspective within the White House's East Wing �— the domain of the First Lady, where "many of history's most impactful and world-changing decisions have been hidden from view," per the publication.

However, this isn't the first time Davis will play a political icon. Davis is also set to star in the forthcoming Shirley Chisholm biopic, The Fighting Shirley Chisholm, which will trace the civil rights activist's rise to becoming the first Black women elected to Congress.