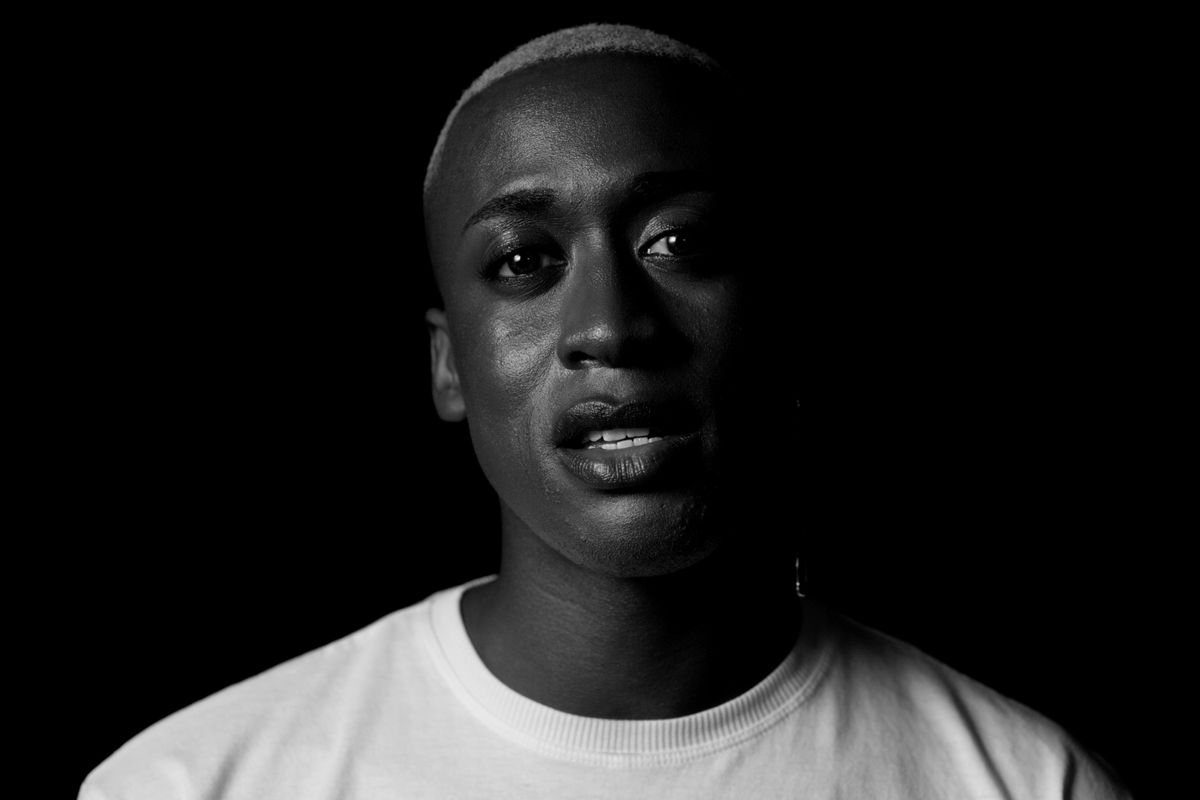 Listen to VINCINT's 'Most Selfish' Love Song Ever

"Don't get me wrong, everything I write comes from an honest place, but this was different," VINCINT says, alluding to the vulnerability he allowed himself to explore in his latest track, out today. Recognized for his queer pop anthems "Mine" and "Remember Me," VINCINT explains that he's still learning, both musically and romantically.

"I also had to admit to myself that I'm more needy than I thought," he says. "I always believed that I was the guy who was fine with not seeing [my partner] all the time. But when I'm in love with someone, I've learned that I want to be a little less independent."

To premiere his newest video on his birthday, PAPER sat down with VINCINT to hear about the challenges in his past relationship that would end up inspiring this body of work, his career, and the biggest lesson he's learned from the greatest loves of his life.

When did your relationship with music begin?

My dad is a singer and growing up my mother always played iconic divas in the mornings before school. I was constantly living my life channeling Celine, Whitney, Aretha and Destiny's Child. These women let it all out there, and aren't afraid to sing about being hurt or scared or strong. I think this is the reason I'm so honest and dramatic when it comes to songwriting.

How has your relationship to music changed as you started to create your own work?

I would like to think that I have this really cool [creative] process, but honestly it's just me listening to what's going on around me and sitting down and letting it all weave itself into a melody. Over the years it grew from me writing songs about my friends and family and their stress-filled relationships to me finally discovering love and life for myself.

"Please Don't Fall in Love" is probably the most selfish song I've ever written. It almost felt like I had been trying to avoid writing this song in every session I went into. The song is about heartbreak and longing. The boys of Fly By Midnight were in LA for some sessions and I'd been fangirling over them for the longest time, and when we finally got a session on the books the song just poured out. They're incredible to work with.

Why do you think you were trying to avoid writing this song for so long?

Don't get me wrong, everything I write comes from an honest place, but this was different. I had to be so real. It never would've been the same song had I tried to go about making the song sound fancy and filled with metaphor after metaphor. It had just be directly how I was feeling and nothing else.

I also had to admit [to myself] that I'm more needy than I thought. I always believed that I was the guy who was fine with not seeing [my partner] all the time, and in a way I am because I love my ME time. But when I'm [in love] with someone, I've learned I want to be a little less independent.

"I want people to see someone who is fully unafraid."

What is the biggest lesson you've learned from being in love?

Communication and true honesty is hard and uncomfortable, but it is what creates real foundation. The most challenging aspect of relationships is understanding that both people need to be able to be fully open and willing to share with each other, especially during the hard times.

How did you approach turning such an honest work into a music video?

It was shot in Los Angeles. Jasper Soloff directed and Luke Fontana creative directed and they made me feel safe enough to be vulnerable and really feel it all, even in front of the camera. Mark Mundy choreographed the video with me that day, and was also very instrumental in really making me feel comfortable enough to act of my feelings. I want people to see someone who is fully unafraid. I feel like we captured this and I love how the video turned out.

There's a lot more coming, and it's some of the most special art I've created. I have another single coming in May and a full EP in June and I'm so happy just thinking about it.