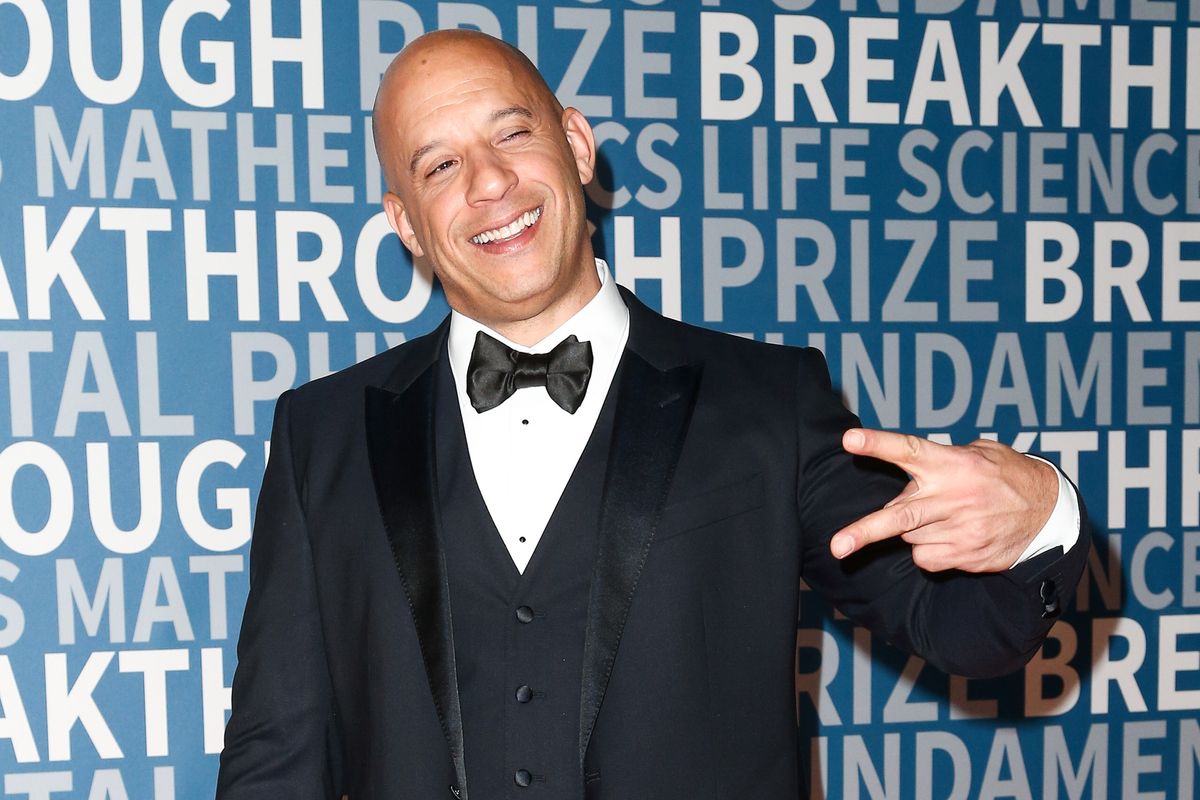 Vin Diesel just pulled a fast one on everyone and made a career move no one expected. The Fast & Furious frontman is now officially a recording artist.

On Friday night, the actor released his debut single "Feel Like I Do." The pop-EDM song was recorded under Kygo's Palm Tree Records and made its first appearance on The Kelly Clarkson Show.

"Kelly, I am so honoured to be able to debut my music on your show... because you, since you first won American Idol until today, have somehow maintained your authenticity," Diesel said in a virtual cameo on the talk show, giving the audience a peek inside his studio.

As of now, Fast & Furious 9's release and F10's filming have been postponed due to the pandemic. And because things aren't exactly happening right now, Vin says he's found a new form of self-expression. He added, "I am blessed that on a year I would normally be on a movie set — which, as you know, that's not possible — I have another creative outlet. Another way to show you, or share with you, my heart."

Some people on Twitter are shocked, while others are declaring it an absolute bop and reminding people that this isn't the first time we're hearing the actor show off his vocal chops.

You can listen to "Feel Like I Do" and judge for yourself, below.