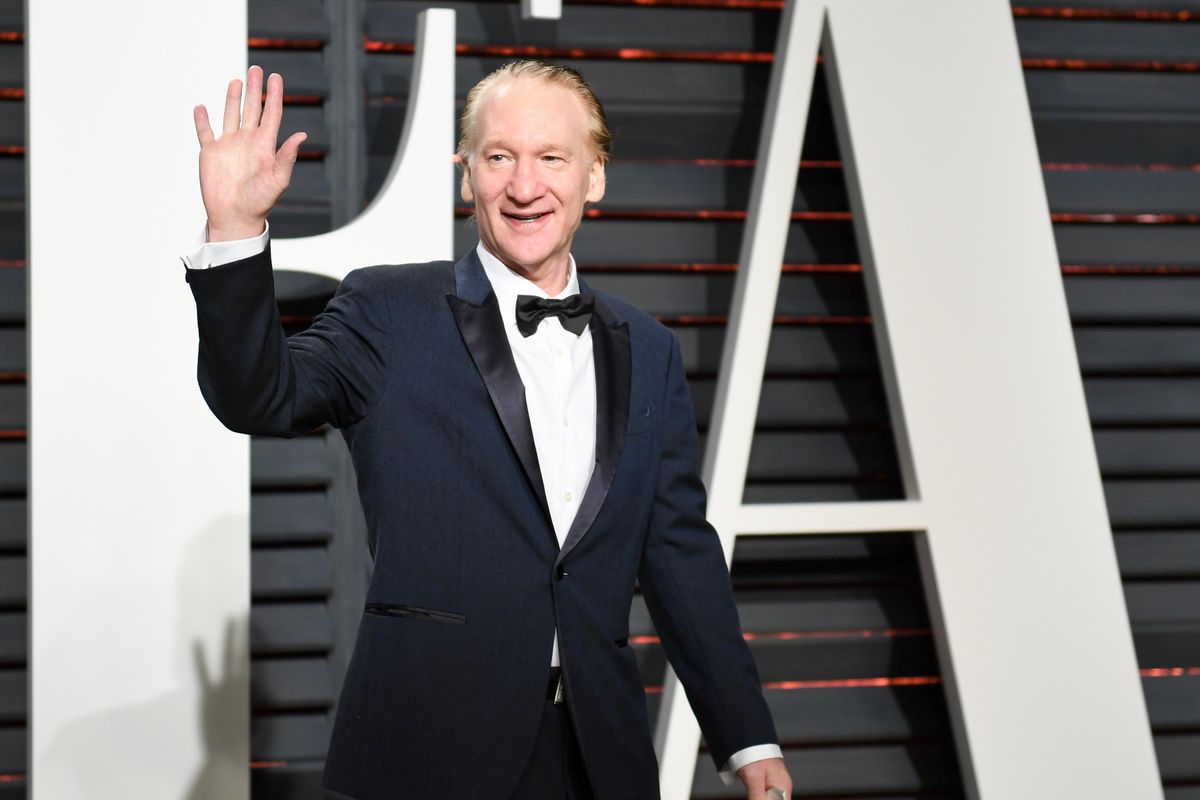 Live during an interview last night, erstwhile thorn in the liberal side and inexplicably famous white guy Bill Maher used the n-word in a truly unfunny moment of banter. It happened while Maher was interviewing Nebraska Republican Sen. Ben Sasse when Sasse invited the host to visit his home state.

"We'd love to have you work in the fields with us," Sasse told Maher.

Here's the video of the exchange, but content warning: he does actually say the word and no one really reacts properly to it.

Maher has been walking on thin ice for a while--two years ago he said Muslims are hateful, violent people only to be shut down by Ben Affleck.


This time, viewers wasted no time and called immediately for HBO to remove Bill Maher's show "Real Time" from their weekly lineup. As Vilissa Thompson said, "Bill Maher has uttered every epithet but the actual N-word for years. Bill is the white liberal we've warned you about."


But really, @BillMaher has got to go. There are no explanations that make this acceptable. pic.twitter.com/K5XlEjekQ9
— deray mckesson (@deray) June 3, 2017


Bill Maher must be fired immediately for his racism and belittling the struggle of millions of black Americans
— Jack Posobiec 🇺🇸 (@JackPosobiec) June 3, 2017

Please @HBO Do Not Air Another Episode Of Real Time With Bill Maher.
— Lil Chano From 79th (@chancetherapper) June 3, 2017

His comment was so bad, HBO actually decided to pull that section of the interview from reruns of the episode.

HBO says Bill Maher's use of the n-word was "completely inexcusable" and they're removing the comment from re-runs. https://t.co/f5EISRr7b9 pic.twitter.com/EqUkiL6qAZ
— Julia Reinstein (@juliareinstein) June 3, 2017

Maher has since apologized, citing a lack of sleep as the reason why he thought that joke would land. Sure, Bill.