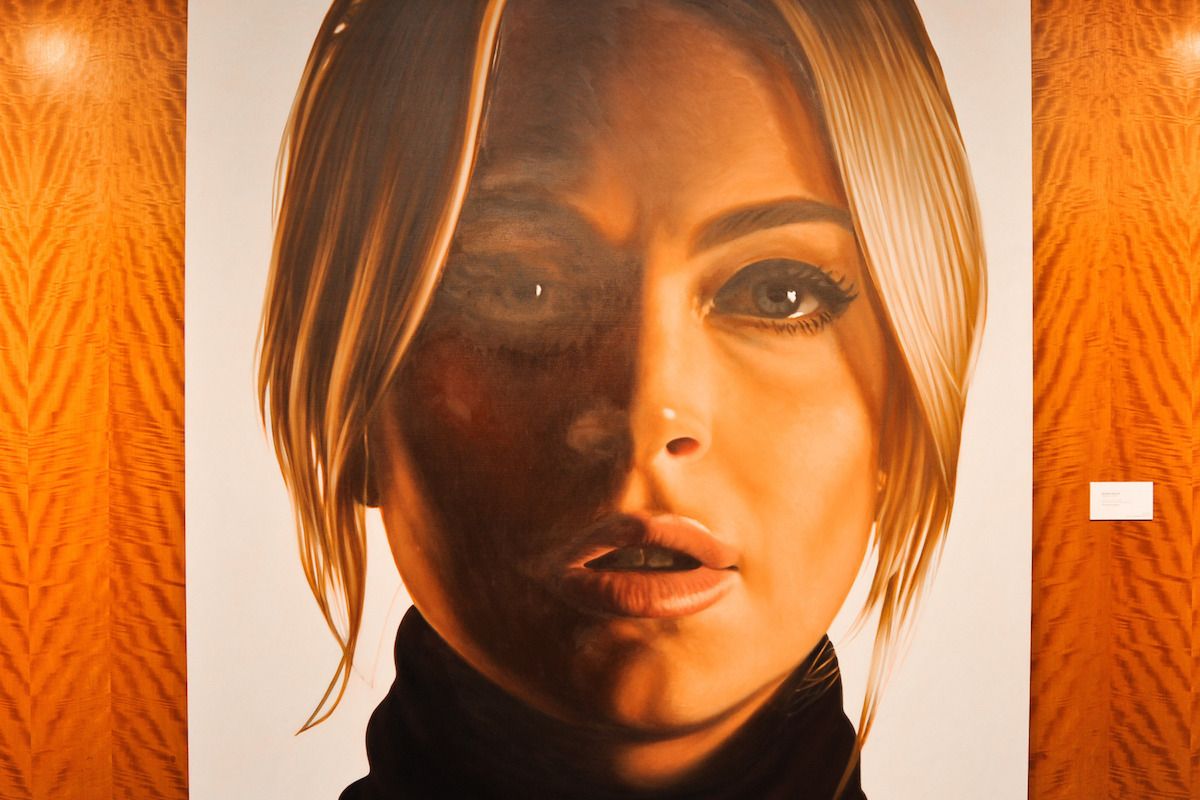 UPDATE: Lindsay Lohan Apologizes For Oversharing About Her Volatile Relationship On Social Media

UPDATE: Lindsay Lohan has issued a formal apology to the world for airing her peeeeeersonal life on Instagram iin the past 5 days in this this somewhat muddled, but clearly well-intentioned Instagram post:

Dear friends. I'm good and well. #ATM I am taking time for myself with good friends. I am sorry that I've exposed certain private matters recently. I was acting out of fear and sadness... We all make mistakes. Sadly mine have always been so public. I have done a lot of soul searching in the past years, and I should have been more clear minded rather than distract from the good heart that I have. Social media comes with the territory of the business and the world we now live in. My intentions were not meant to send mixed messages. Maybe things can be fixed... Maybe not.. I hope they can. But I am 30 years old and I do deserve a #GENTLEgiant Life is about love and light. Not anger 🙏🏻 Thank you to those who stand by my side
A photo posted by Lindsay Lohan (@lindsaylohan) on Jul 26, 2016 at 12:45pm PDT


Lindsay has also reportedly broken off her engagement to Egor Tarasbov, in the wake of her allegations of domestic violence.

She's currently on a yacht in Italy, sans-Egor, so this may all converge for a much-needed break from the public eye, on and outside of social media.

Be kind to yourself, and be well, Lindsay.

Sources close to Lilo say her friends are concerned about Egor's "controlling" behavior with Lindsay, claiming he's gone full unofficial conservator on her:

Egor has taken control over her business . . . He is in charge of her finances and is controlling over her deals, even though he has no experience in Hollywood.

The Lindsay Lohan vortex of woe has ramped itself back up recently, reaching Critical Mass over the weekend, taking to Instagram to accuse fiancé Egor Tarabasov of cheating on her with a "Russian hooker" at a London nightclub.

The drama has reached new, gnarly heights, with new video surfacing from 5 a.m. on Saturday morning (hours before Lilo's social media meltdown), of Lindsay screaming off the balcony of her London home that Egor had strangled her and "tried to kill her."


Lohan could be heard echoing throughout her chic neighborhood, yelling her address for anyone to hear:

"'Please please please. He just strangled me. He almost killed me. Everybody will know. Get out of my house.''


Lindsay disclosed to the silent mauve dawn that this wasn't an isolated incident:

“No Egor you've been strangling me constantly. You can't strangle a woman constantly and beat the shit out of her and think it's ok. Everybody saw you touch me. It's filmed. Get out! Get out".

By the time London police had arrived (and kicked open Lindsay's door), Egor was gone, and less than 24 hours after the incident, Linds was seen galavanting around town with a friend.

While the fledgling star is prone to her very public lovers quarrels, this is...especially dire.

Things have seemed on the up for the former teen queen, who, in recent years, after replanting her homebase from the toxic glitz-sinkholes of Hollywood and New York to London, appeared to be on the up.

Her late aughts tabloid marathon surrounding her unfortunate substance abuse battles and very dysfunctional lovelife--notably her tumultuous relationship with Samantha Ronson--helped distract the public from her talent as a dramatic and comedic actress.

Even Oprah Winfrey tried to wave her scepter over Lohan's difficulties, with a deeply unsettling reality show about Lohan's most recent attempt to get sober, which she very clearly had trouble committing to.

As much as Lohan has seemingly enjoyed the power she has over the celebrity news cycle over the past decade, and the rubber-necking attention that results from it, she seems to be unable to wrench herself free from this destiny of "fallen child star."

But at the end of the day, she's still Lindsay fucking Lohan, and we're still pulling for our generation's freckle-faced smirk-duchess.