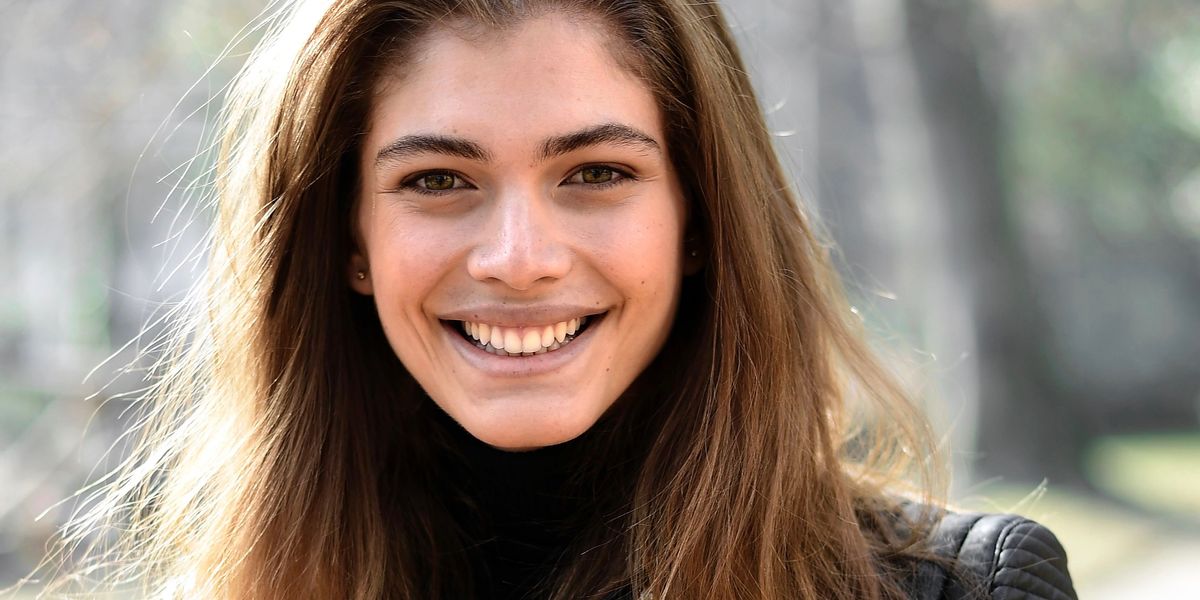 Lingerie brand Victoria's Secret has become infamous because of transphobic comments made last year by Chief Marketing Officer Ed Ramzek. And though Ramzek has apologized for this, VS hasn't really shown efforts to be more inclusive of trans models — until now.

Brazilian model and actress Valentina Sampaio makes history as the first trans woman to model for Victoria’s Secret. She took to Instagram to post a behind-the-scenes look at her photoshoot for VS Pink, which is the brand’s more playful and youthful line.

Victoria's Secret Angel Lais Riberio, who is also from Brazil, congratulated Sampaio via Twitter, writing, “First transgender to shoot with Vs! This make me so happy!"

​This isn’t the first time Sampaio has broken a glass ceiling in fashion. The model was also the first trans woman to grace the cover of any edition of Vogue back in 2017. The then-20-year-old was featured in the March issue of flagship magazine Vogue Paris.

"Things have happened so fast, I've barely had time to process and think about what all this means," Sampaio previously told BuzzFeed News of her Vogue cover. "I've realized a dream of such size I really can't describe it." Now, with her Victoria’s Secret campaign, she echoes the same sentiments of being able to make her wildest dreams come true with her Instagram post caption, “Never stop dreaming genteee.”

Sampaio will not be able to walk the famous annual runway show, as the brand has decided to discontinue its traditional television broadcast. However, we may be seeing the model in whatever comes next.

"Fashion is a business of change," a memo from Victoria's Secret obtained by CNBC reads. "We must evolve and change to grow. With that in mind, we have decided to re-think the traditional Victoria's Secret Show. Going forward we don't believe network television is the right fit. In 2019 and beyond, we're focusing on developing exciting and dynamic content and a new kind of event — delivered to out customers on platforms that she's glued to... and in ways that will push the boundaries of fashion in the global digital age."

Here’s to hoping this “exciting and dynamic content” will bring more diversity in their representation.