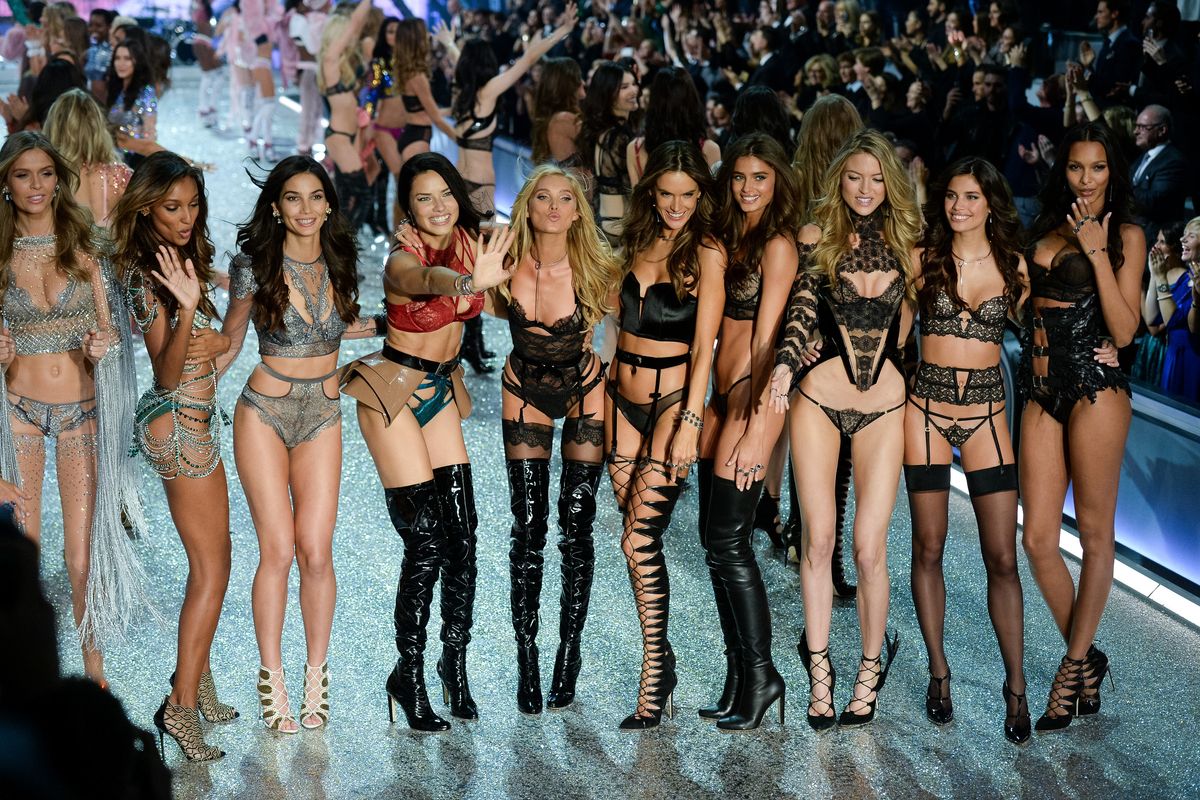 The cast list for the ever-popular Victoria's Secret Fashion Show is officially here, and it's making history as the most racially diverse lineup in the company's history. Close to 50% of the models walking in the show are black, Asian or Hispanic (at least 25 are POC). For comparison, 30% of last year's lineup were POC models.

The show itself will be broadcast from Shanghai on Tuesday, November 28th at 10PM EST on CBS.