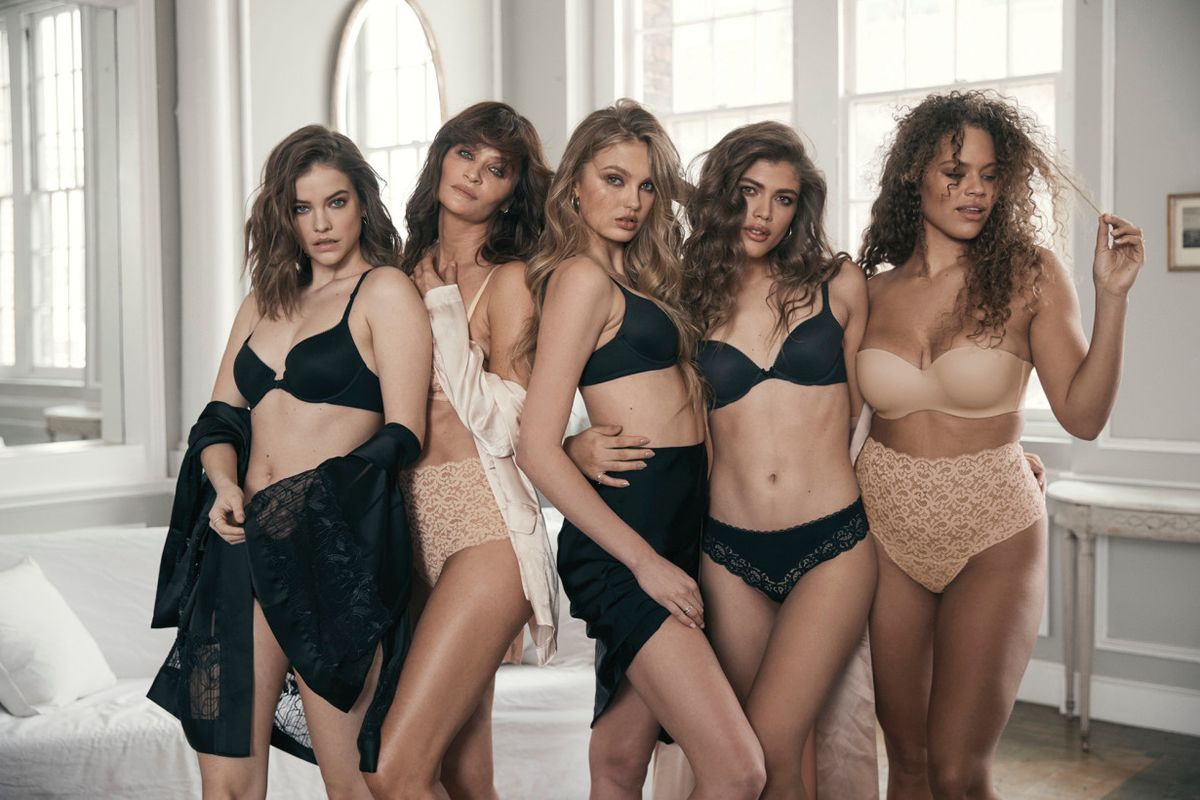 Is This Victoria's Secret's Most Diverse Campaign Yet?

Following years of backlash for promoting one standard of beauty (read: white and thin), Victoria's Secret seems to playing catchup to its more inclusive lingerie peers like Aerie and Savage x Fenty.

Earlier this week, the lingerie giant released the spring campaign for its Body by Victoria line which features a cast of trans, plus-size and older models. Among the lineup: Valentina Sampaio, the company's first openly transgender Angel, curvy models Candice Huffine and Solange van Doorn, and older icons like supermodel Helena Christensen, who also shot the campaign.

The move comes after remarks by former executive Ed Razek sparked outrage in 2018, where he said the company didn't need to hire "transsexuals" because "the show is a fantasy," although he apologized afterwards. (The annual Victoria's Secret Fashion Show was canceled this year.)