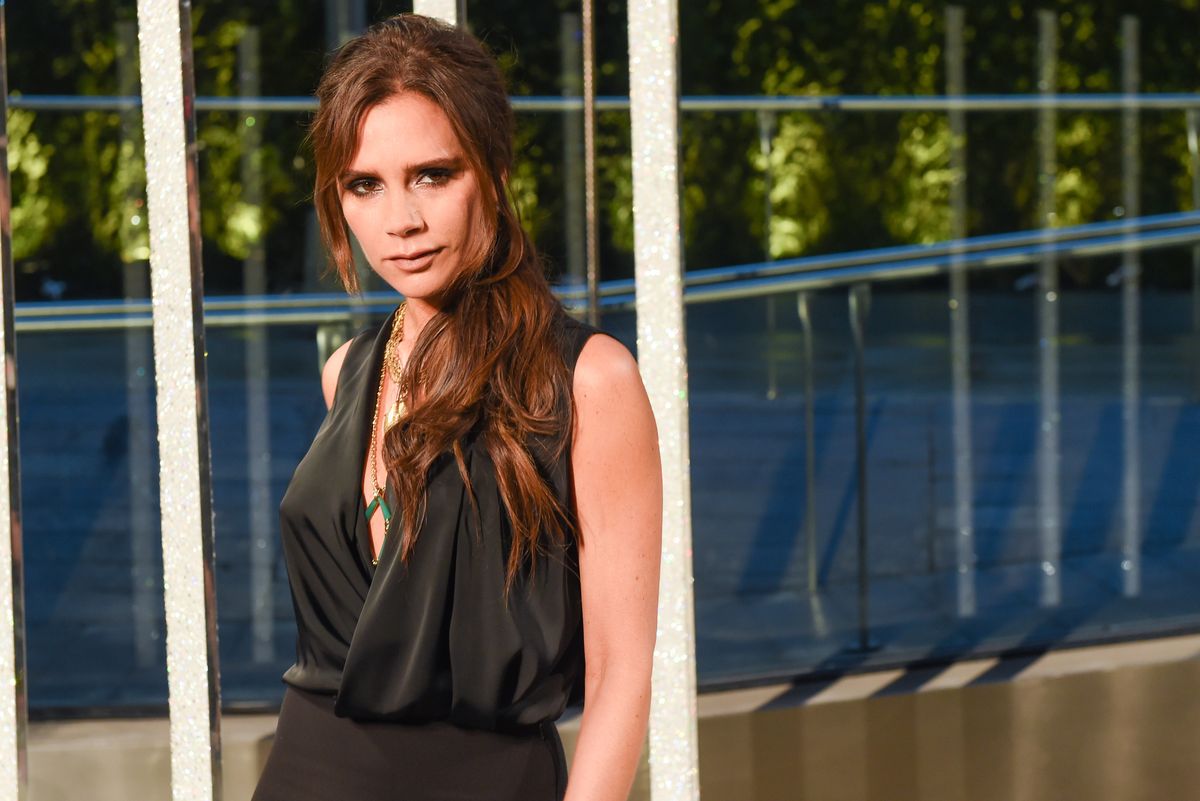 You would think that, in 2017, the year of #bodypositivity and Rihanna clapbacks, a profitable company would think twice before making light of something as serious as an eating disorder. But, because nothing in this cruel world ever makes sense, if you happened to think that, you'd be wrong.

Since thin crust pizza is having a moment right now, Sidhu Fish & Chips, a restaurant in North Tyneside (who, according to the name, don't even specialize in making pizza) took the initiative to promote their new two-milliliter thin crust pizza by running an interesting advertisement on the back of their delivery van. Though it was for pizza, Sidhu's ad actually centered on a person, former Spice Girl and current fashion designer Victoria Beckham. Unfortunately, Beckham wasn't the star because she simply was a fan of thin crust pizza or something. It wasn't even because one of her beautiful designs inspired the pizza's arrangement of toppings.

Nope. Instead, Beckham was used as the barometer for which thin-ness should be measured. The banner featured an extremely crude caricature of the mother of four draped in a sash that says "Anorexic Fashion Icon." The twisted minds behind this sick marketing ploy then placed her caricature next to a picture of their pizza, with one arrow, bearing the phrase "This is not thin!," pointed at Victoria and another one, bearing the phrase "This is thin!," pointed at the pizza.

Try not to wince while looking at the advertisement in question below.

Luckily, the artist formerly known as Posh Spice is refusing to let this travesty go unnoticed. According to a report in the Telegraph, a spokesperson for Beckham said, "It is highly inappropriate to trivialize such a disorder [like anorexia], and defamatory to be so thoughtless with a person's reputation in this way, therefore we are taking legal advice." Here's to hoping justice will be served.