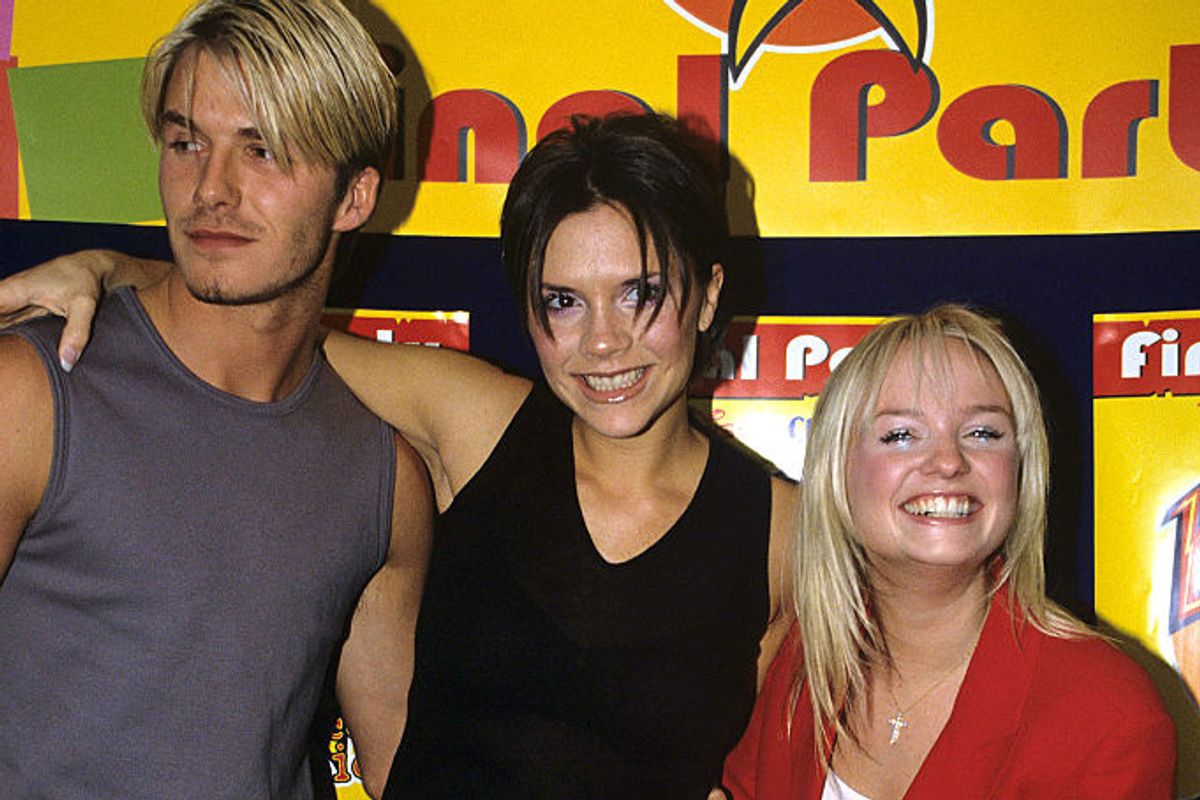 We're officially getting another Spice Girls reunion tour, but it won't be quite as authentic as the last. Victoria Beckham, as anyone paying attention could have predicted, won't be joining Geri, Emma, or Mels B and C when they hit the road next year. And while her reluctance to remain in the group has appeared to cause ongoing tensions with its remaining members, Posh posted a sweet message on Instagram this morning assuring fans that all is well.

"I won't be joining my girls on stage again but being in the Spice Girls was a hugely important part of my life and I wish them so much love and fun as they go back on tour next year," Beckham wrote. "I know they will put on an amazing show and the fantastic fans past and present are going to have a wonderful time!" She appropriately hashtagged the post #friendshipneverends.

Victoria Beckham on Instagram: “Today marks a special day for the girls as they announce the first tour dates since we performed together in 2012! I won't be joining my…”

Let's back track. The Spice Girls last performed shows together in 2012 after going on indefinite hiatus way back in 2000, re-forming again in 2007, and disbanding again in 2008. Various members have dropped out of the group and then re-joined over the years — Geri Halliwell was the first, in 1998. But since 2012 it is Beckham who has appeared most reluctant to tour, citing commitments to her fashion label.

Not everyone in the group approves of Beckham's decision to live like it's 2018 instead of 1998. Case in point: the bizarre Halloween costume Mel B wore to Heidi Klum's Halloween party this year. She and friend Gary Madatyan attended as (maybe unintentionally?) terrifying versions of Posh and Becks, in an apparent effort to persuade the former to change her mind about the upcoming reunion shows.

Four Spice Girls is still plenty. UK tickets for the world tour, which begins in June next year, go on sale this Saturday. Watch the official tour announcement below.