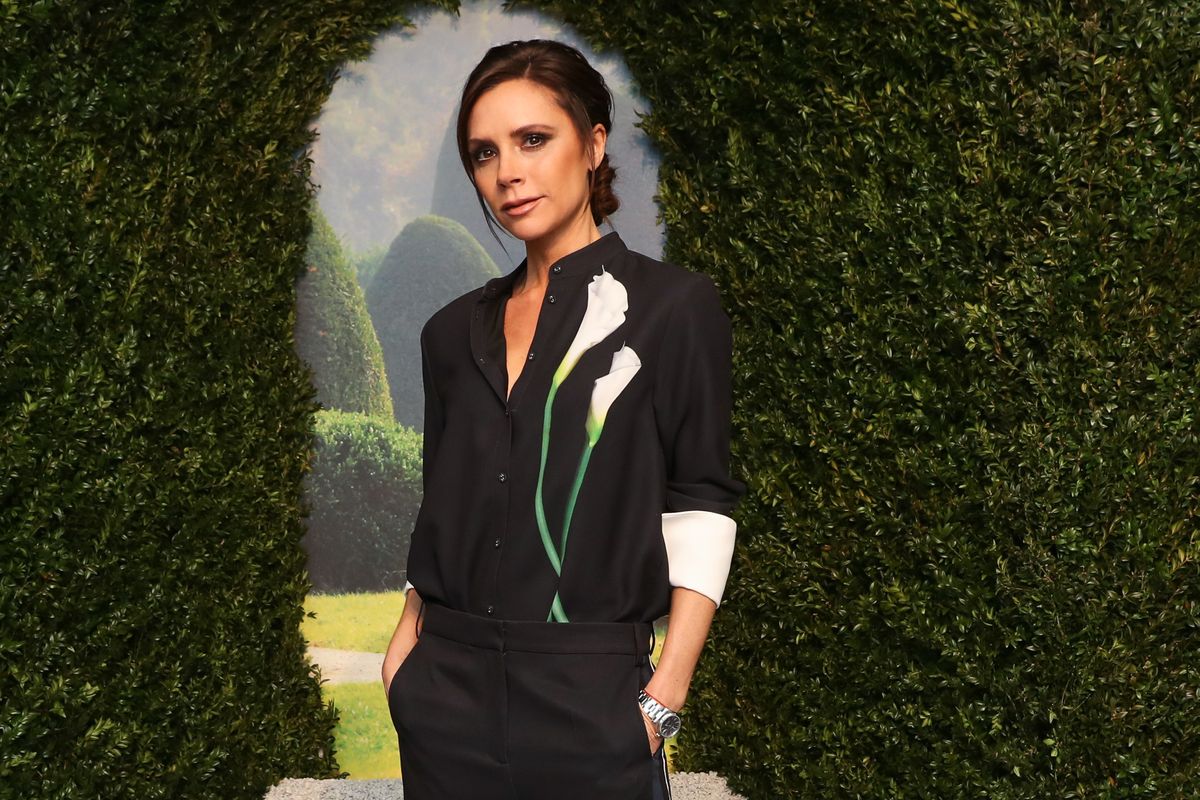 When it comes to London Fashion Week social engagement, Victoria Beckham is leading the pack. Even with Riccardo Tisci's debut show for Burberry, Beckham's 10th anniversary collection garnered the most appreciation — at least when it came to social stats. According to analytics platform Launchmetrics, Beckham took top honor, though the competition between her namesake brand and Burberry was a close one.

Related | Victoria Beckham Gave Us Everything We Really, Really Want

The company takes into account more than just the number of Instagram posts for a particular brand. While there were more than 46,000 social posts about Burberry this season, compared to only 8,200 and counting for Beckham, Launchmetrics has calculated what they call the Media Impact Value (MIV) to take more into account than just quantity.

Elle UK explains that "The MIV algorithm measures the impact of relevant media placements on all channels (online, social, print), inclusive of paid, owned, and earned mediums in order to derive a quantitative number for performance outcomes." The phrase "quality over quantity" has never been more relevant.

From those calculations, Launchmetrics estimates that Beckham made a whopping $10 million through social engagement, while Burberry only stood at about $5.5. While suggestions are made that the celebrity status of VB and fam play a part in the outcomes, it's certainly a reality that is not to be undermined. In fact, the photo that Beckham posted on Instagram of her, David, and Brooklyn at their celebratory family lunch was the top post of all of London Fashion Week, with almost 1.2 million likes and rising.

They do note, though, that celebrity certainly played in favor of Burberry as well, albeit not as much, as the top post for the brand itself went to Kris Jenner's image of Kendall on the catwalk, with about 240 thousand likes.

While brands are still trying to figure out how exactly social media plays into a timeless fashion house in 2018, it's clear that engagement is important to the longevity.