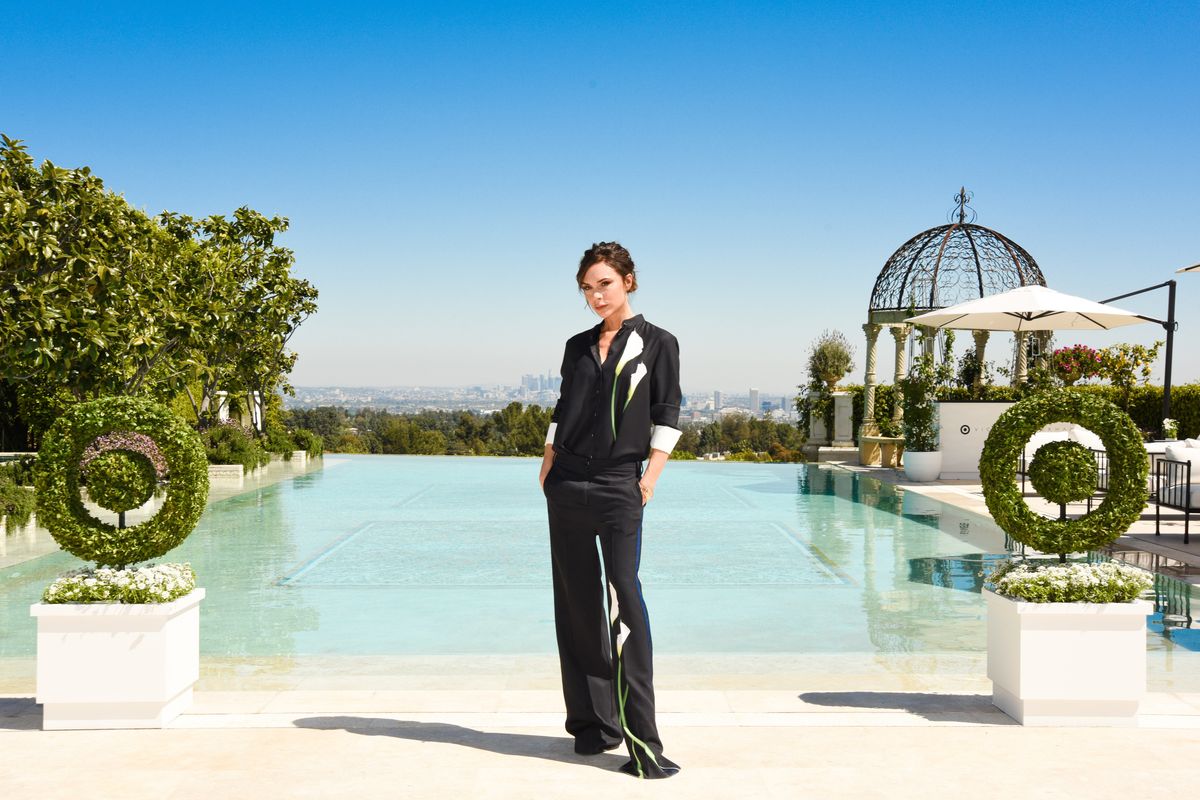 Victoria Beckham Will No Longer Use Exotic Skins

Cruelty-free calls to action have prompted fashion brands across the industry to reexamine the ethics behind their business practices. This renewed interest provoked Chanel, Gucci, Versace, Tom Ford, Jean Paul Gaultier, Burberry and others to ban the use of fur — a move which was widely applauded by environmental activists and industry leaders alike. Victoria Beckham, which has maintained a firm anti-fur policy since the eponymous brand's inception, has now expanded their embrace of sustainability to include the elimination of exotic skins in their collections.

Related | Fur Is Out At London Fashion Week

In a statement to WWD, a Victoria Beckham spokesperson announced the decision and noted the concerted efforts to adopt more environmentally friendly practices. "As a business, we have been looking to action the use of more ethically sourced products that have less environmental impact for some time," they explained. "We are happy to confirm that we will cease using exotic skins in all future collections as of our main autumn/winter 2019 ready-to-wear presentation. This decision reflects the wishes of not only the brand, but also that of our customers."

Victoria Beckham's announcement arrives just days before they debut their fall 2019 collection at London Fashion Week. In September, the British Fashion Council announced that for the first time, fur would not be used by the designers showcasing their collections on the official catwalk. While the material wasn't explicitly prohibited, the Council sent around a survey asking designers whether they would be using fur, to which a collective "no" was reported. Additionally, Los Angeles hosted the first ever Vegan Fashion Week in February, signaling a notable shift in one of the world's global fashion hubs. Although it will take some time for exotic skins previously used in Victoria Beckham's collections to exit the distribution network, the upcoming collection will be the first to firmly adopt the new policy.