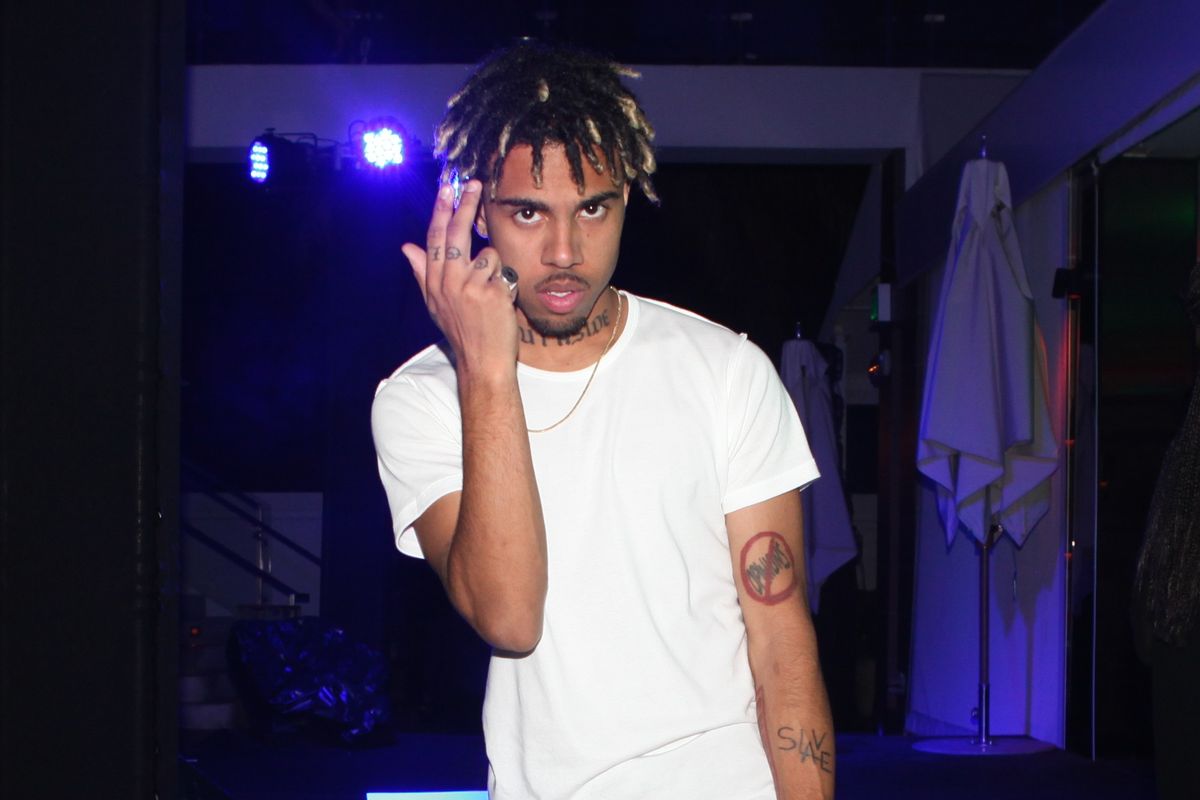 Yesterday, Chitown rapper Vic Mensa premiered "16 Shots," a chaotic song ostensibly about the chaotic time in American history we're living in. At the heart of the song is Laquan McDonald, the black teenager murdered at the hands of Chicago cops last year.

"16 Shots," packaged as a a part of his surprise EP, There's A Lot Going On, is an introspective, isolated, less protest-y take on the pain and trauma of being a spectator of black death and incarceration.

But it's not "conscious rap "-- Vic Mensa wants to differentiate himself from that. And how could it be conscious rap? The refrain is too poppy and good ("there's a war on drugs, but the drugs keep winnin") Move over M.I.A.

The rest of the EP is spectacular, especially "Danger," which is assisted by a sample of Indian music. The way Vic says "DANGEEERRRR" is good -- he's like the Aziz Ansari of rap: his cadence makes it all. I love this part on the song, too: "5'7", pretty waist/ coke bottle, basket case." Very alienating to fat bitches like myself but also very CATCHY, so I have to be democratic and fair here.

Stay woke, and stream the EP on Spotify now.