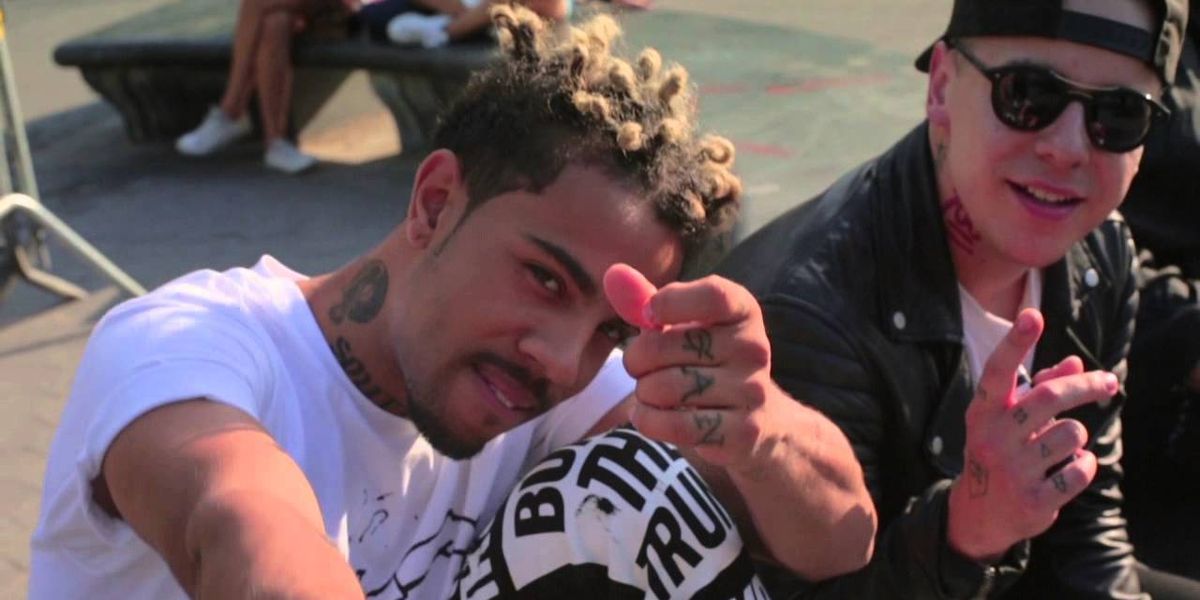 Chicago rapper/hero Vic Mensa joined protesters last night who were peacefully marching in response to the murder of teenager Laquan McDonald by a Chicago police officer -- and new video has just surfaced of what appears to be him clashing with police (see around :26).

Responding to the release of a video showing Officer Jason Van Dyke shooting McDonald 16 times, Mensa and other protesters took to the streets of Chicago's Loop to emphasize the gravity of the situation, when they ran into police.

Mensa, however, seems to be fine. Thankfully. Stay tuned for more updates.

hands put on me by police was inaccurate. fighting police.
— one love (@VicMensa) November 25, 2015