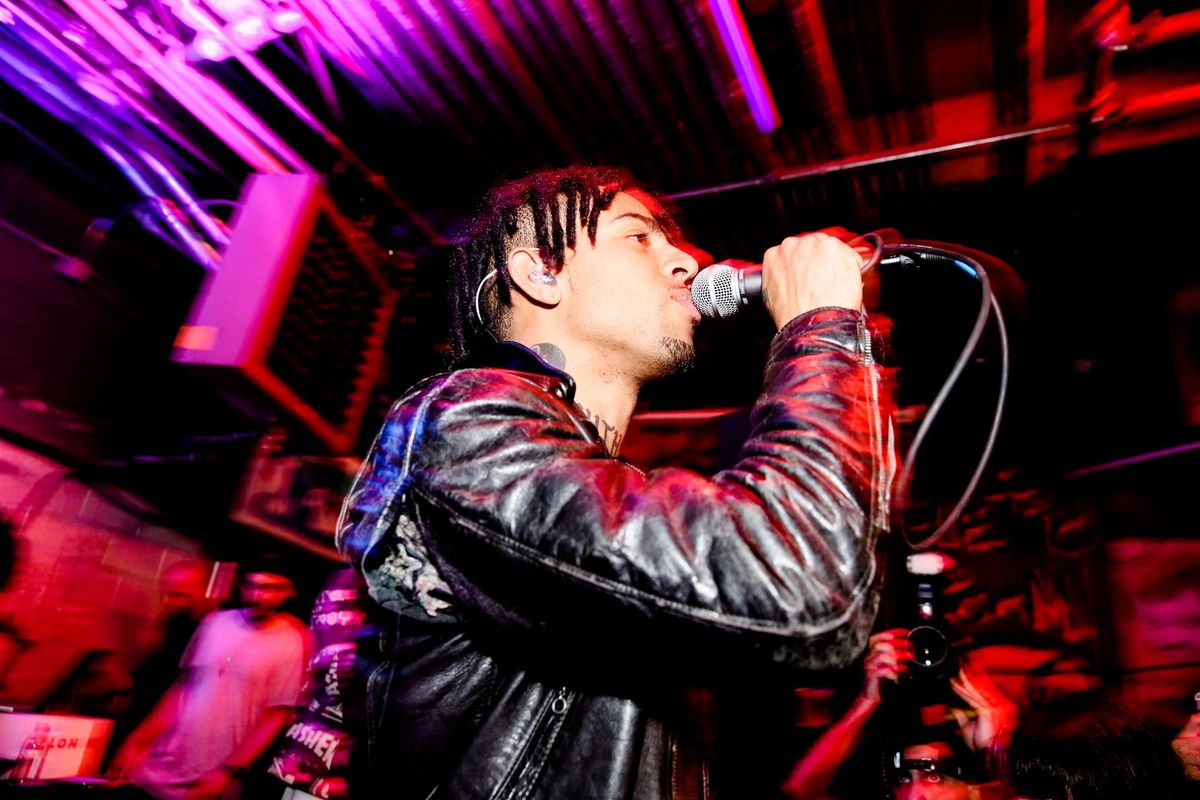 Rapper Vic Mensa, who has set a standard of woke-ness and political engagement to which all public figures should aspire, appeared on English DJ Semtex's show on BBC1 radio to perform a freestyle addressing racism, gun control, the NRA, cultural appropriation, police violence and his recent remarks about Justin Timberlake. After Timberlake tweeted some out-of-touch, kumbaya sentiments about unity in response to Jesse Williams' powerful BET Awards Speech, Mensa took the singer to task for benefitting from black cultural appropriation without having the bravery to speak out on the myriad issues that effect black people today.

In this fire new freestyle, Mensa spits bars on social media activism and clarifies his intention in calling out Timberlake, saying:

"The game is a minstrel show / bite the sound / everybody wanna be black until the shit goes down / then everybody turn they back when the clicks scroll down your timeline/ Oh shit, you a hero now

Listen to the freestyle in its entirety below...