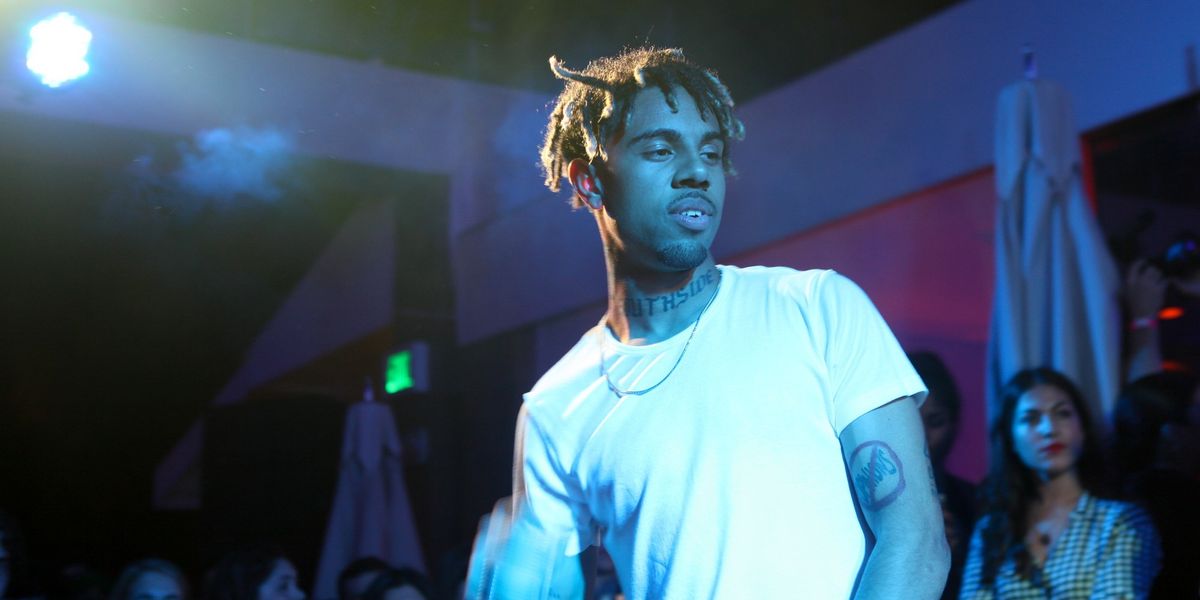 Vic Mensa Detained For "Stealing" After Dropping 4k At Barneys

The Beverly Hills Police Department detained Vic Mensa and a group of his friends yesterday on suspicion of stealing after the rapper went on a $4000 shopping spree at Barneys. Mensa was entering his car when police asked him to step out for questioning. Mensa documented the encounter in a series of videos on Snapchat, saying, "We didn't steal shit. I go in Barneys and spend four racks and get accused of stealing." He then points the camera at the police officer and continues, "This pussy ass motherfucker over here, man, talk about we stole some shit, they don't even know where we stole some shit from! But they think we stole some shit."

Vic continues, exasperated, "That's the craziest part about it is that I just went, bought some ill Saint Laurent boots, like, some more shit from Barneys and we get all pulled out the fuckin' car and accused. And, on top of that, they don't even know what they think we stole!" He then reflects, "This should be funny, but really, I got shit to do, man. It's like, you can't be a young black man out here doing anything – legal, positive, and you still get treated like a criminal."

In 2014, Barneys had to pay $525,000 in fees and penalties to settle accusations of routine racial profiling, prompting Jay-Z to cancel a planned collaboration with the store. Barneys may have a history of unfairly targeting minorities for surveillance, but as we know, this instance is typical of the relentless suspicion, harassment, and humiliation that people of color are subjected to as a matter of routine in the America we live in today. Stay woke, and take your money elsewhere.

Watch a compilation of Vic's snaps below...