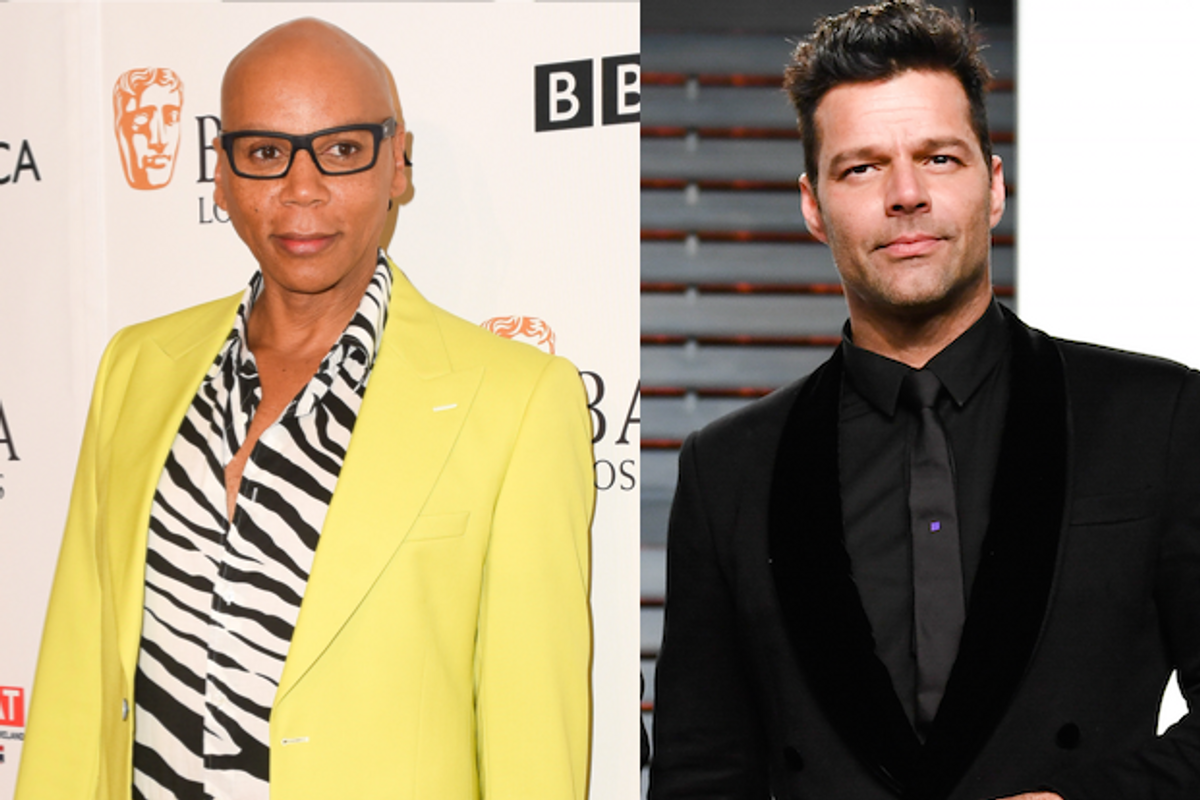 Well aren't these a couple of spicy little tidbits for your Friday morning! Not only will VH1 renew RuPaul's Drag Race for a 10th season (the show moved to VH1 for season 9) they're also bringing you an inside look into the life on a former pop star that we had all but forgotten: Ricky Martin.

What was that you said? We didn't ask for this and we certainly don't need it? True, but it will probably still be something we enjoy as we are sucked in once again into the reality television vortex. It seems that 2017 is really going to be the year of Ricky Martin, as the singer is also set to star in the next season of Ryan Murphy's ACS as Gianni Versace's long-time partner.

"With more than 85 million albums sold worldwide, 95 platinum records, and sold-out concerts in over 100 countries, Ricky Martin is truly an international icon." Sure, that's a lot of sales, but when I think "icon", Ricky Martin doesn't immediately spring to mind.

"The project will draw on his Vegas residence to illustrate his broader, fascinating, and inspiring journey from every pivotal era in his career to the most defining roles of his life." I love that he lives in Vegas. He would live in Vegas.

The show is set to premiere this June, which is very soon. Livin' La Vida Loca, hey?