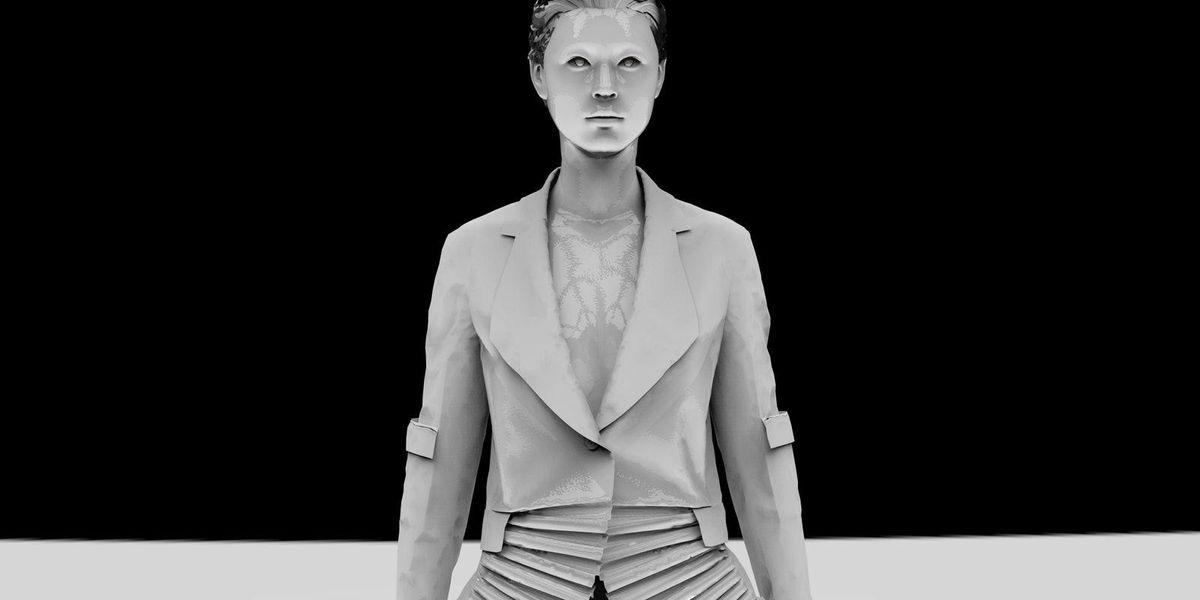 Since arriving on the scene in 2012 as a digital creator platform, VFILES grew to become a launching pad for many emerging designers, many of whom didn't exactly fit the mold of the fashion establishment. Its group runway shows were some of the hottest invitations of NYFW — over the years there have been surprise appearances by the likes of Brooke Candy, Erika Jayne, Lil' Kim and Rico Nasty.

Other past names associated with the platform include Virgil Abloh, Hood by Air, Heron Preston and Nina Ricci's Rushemy Botter. But after holding a star-studded show with Depop in September 2019, VFILES sat out on doing shows all of last year after rethinking its approach in the wake of the pandemic and social justice movements.

As such, founder Julie Anne Quay decided to operate the company as a 501(c)(3) nonprofit organization called VFILES Foundation, with an emphasis on giving the creative community access to opportunity, education and mentorship. Last fall, they announced a new incubator program called VFILES Lab and received over 700 submissions. Seven finalists were chosen, and each will receive a $10,000 grant, 10 weeks of online talent incubation and a slot in the first VFILES Lab show to be held digitally on April 9.

The inaugural group, whose creations will debut on the livestreaming platform Veeps, spans talents in the fields of music, art, design and fashion and hail from places like New York, Paris and Seoul. Among the winners are musician Cakes Da Killa, who will debut a new film directed by Miles Warren and Luca Silveria; Joshua Mudgett's custom AI fashion company Chimera, which will premiere a documentary featuring collaborations with Namilia, Dorian Electra and Abby Jasmine; and digital platform Faberium which will launch an NFT marketplace.

Other lineups include a live performance by Julian Soto; modest streetwear designer Saeedah Haque's first runway show; Rashaad Strong's unveiling of ACRES, a global e-commerce marketplace; and the premiere of Korean "thought wear" brand Profet. All ticket sales proceeds will be donated to the VFILES Foundation, and ticket holders will be able to view the livestream for 24 hours after the show date.

Head over to VFILES.VEEPS.com to learn more.