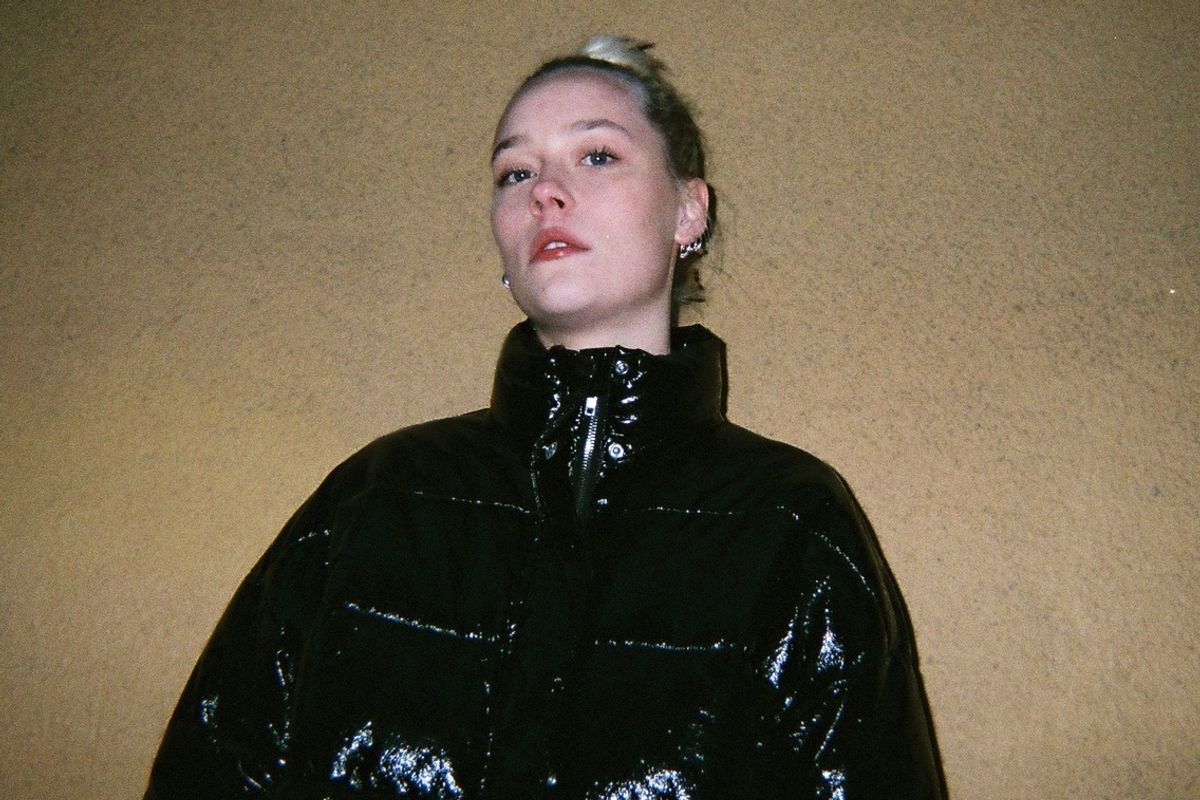 The latest pop export from Sweden to watch is 19-year-old Vera Hotsauce. The singer, songwriter, and producer has thus far enjoyed some breakthrough success from her debut EP, last year's Let Me Show U What Love Is, and this year's Happy/Bad.

On both records, she demonstrates a command of addictive pop songcraft, complete with idiosyncratic vocal stylings that recall early Kesha and the glory days of Gwen Stefani's iconic Love Angel Music Baby era. The first taste of her upcoming mixtape Red Pill is "Hey Boy," which features Vera, who is both Diplo-affiliated and part of LA's Moving Castle collective, in her finest form.

Over hard bass and grinding synths, Vera loses herself "to the mimic." And when it comes to being the life of the party, "she comes first and is the last to leave." It's a ridiculously fun party track that doubles as something of a feminist statement, too. We always love and celebrate songs by women asserting their confidence, their desires, and as Cyndi Lauper defends, their right to have fun.

"I wrote 'Hey Boy' with the Moving Castle team in LA," Vera says of the track. It was such a fun song to work on because we just played around in the studio and had a blast. I really love this song and I hope it makes people want to party because it's kind of stupid since it's not actually about anything, but at the same time it's extremely entertaining! It's just about being foolish and having a great time."

Listen to the PAPER premiere of Vera Hotsauce's "Hey Boy," below.