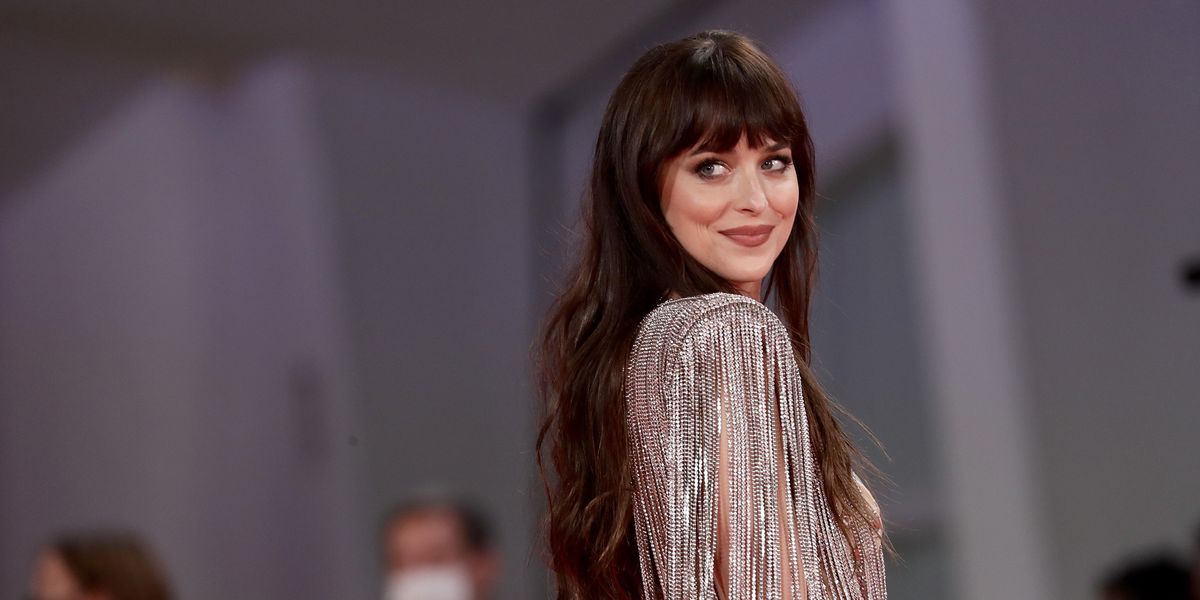 When it comes to fashion moments, the Venice Film Festival usually falls second fiddle to its more grandiose cousin Cannes, where there's no shortage of haute couture and high slits on the red carpet (which is stacked with an alarming amount of models who have nothing to do with the film industry for some reason).

But just a few days into this year's edition, Venice is already positioning itself as the superior festival when it comes to the looks everyone's been serving. While Cannes had some pleasing moments a few weeks ago, particularly Bella Hadid's Schiaparelli outfit, the Italian city has already seen some excellent fashion with a capital F thanks to some clever styling cues and unexpected celeb-designer pairings.

Related | For 48 Hours, Venice Was the Fashion Capital of the World

Zendaya, of course, went viral as she usually does with her wet look (custom Balmain molded dress and Bulgari jewels) while Jake Gyllenhaal eschewed the traditional black tux by stepping out in an ivory double-breasted suit with a boxy fit that hits oh-so right. Penelope Cruz and Kristen Stewart changed into an infinite amount of Chanel looks, and Dakota Johnson was a beaded fringe goddess in custom Gucci.

So how did Venice turn the tables over Cannes on the fashion front this early in the proceedings? It helps that Dune and Spencer, two of the most anticipated movies, premiered there, allowing for the world to have multiple looks at stylish stars like Zendaya, Stewart, and Timothée Chalamet. You also have stars like Bling Empire's Jaime Xie, who you wouldn't normally place at at an event like this but nonetheless radiated in an archive Roberto Cavalli gown. We also learned here that she's now working with Law Roach, a double treat!

The city has also been a fashion playground for designers in recent weeks — Dolce & Gabbana recently hosted their Alta Moda show there, while Saint Laurent and Valentino presented their latest collections there this summer. Alberta Ferretti also staged a special runway event on Saturday there in honor of the city's 1,600th anniversary. (Rick Owens still has a home there on the Lido.)

Whatever the reason, Venice continues to upstage Cannes in every way this year. See the gallery, below, for more of the film festival's best red carpet looks.