Venerable Louis Boston to Relocate in 2010 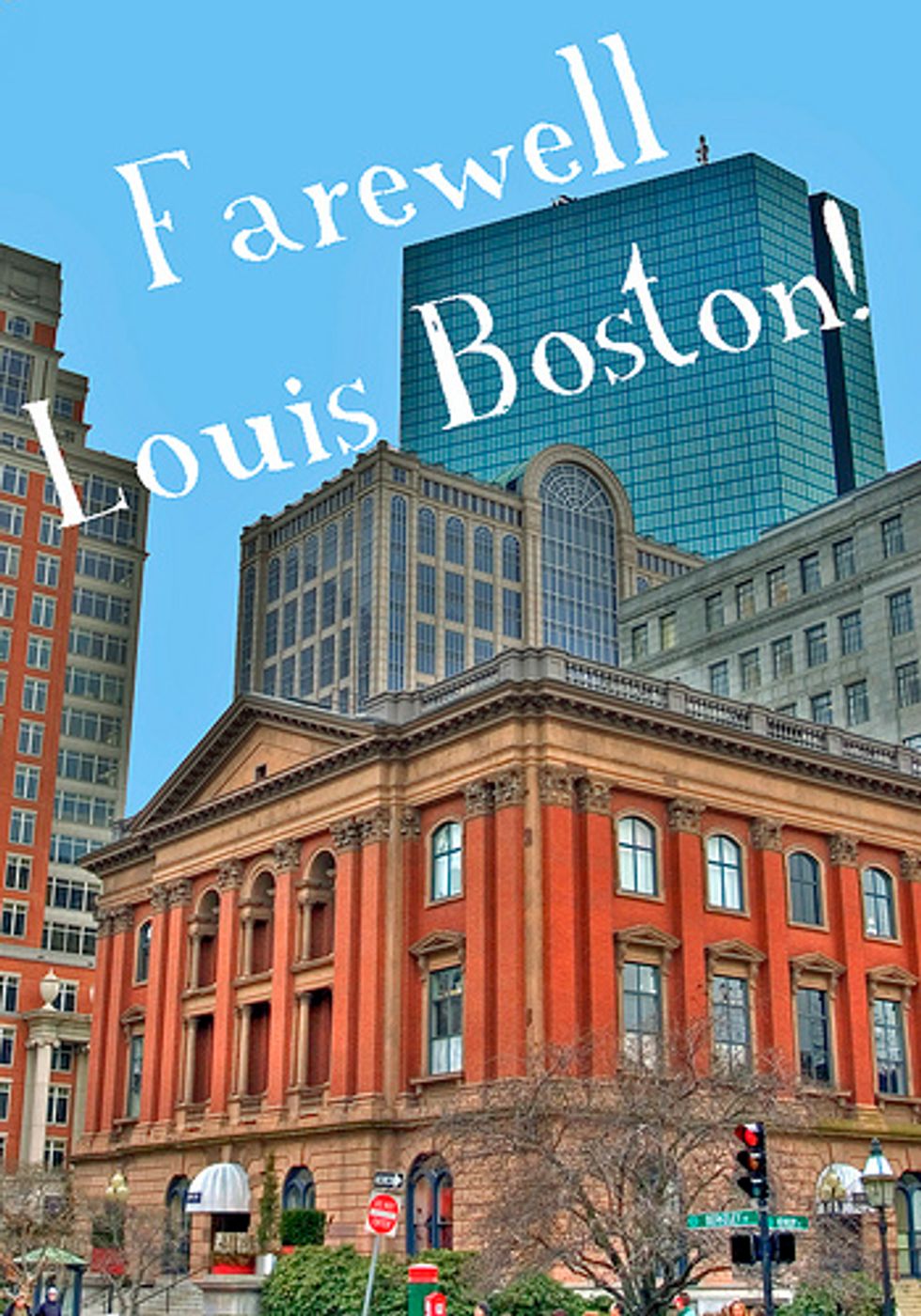 Owner Debi Greenberg has long been apprehensive of Newberry Street's slow and steady homogenization. The final straw came with a proximate office building's revamp into a Victoria's Secret and Filene's Basement outlet. Despite Louis' close quarters to Burberry, Chanel and Valentino, Greenberg is looking to migrate southbound to either the Seaport District or the South End, a milieu ripe with burgeoning boutiques and the culinary hub of Boston's flourishing restaurant scene.

Louis Boston will remain in their illustrious mainstay -- which they originally overhauled in '88 -- until their lease expires in spring 2010. In all likelihood Newberry-bound shoppers looking for a luxe medley of lines will alternately flock to Serenella just down the street. 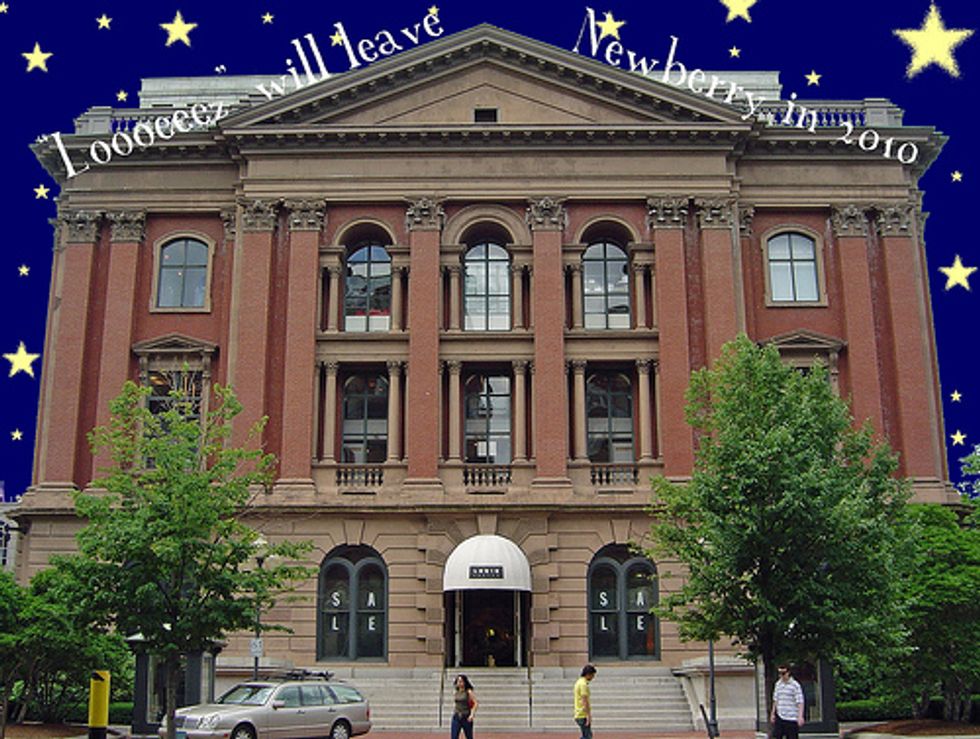