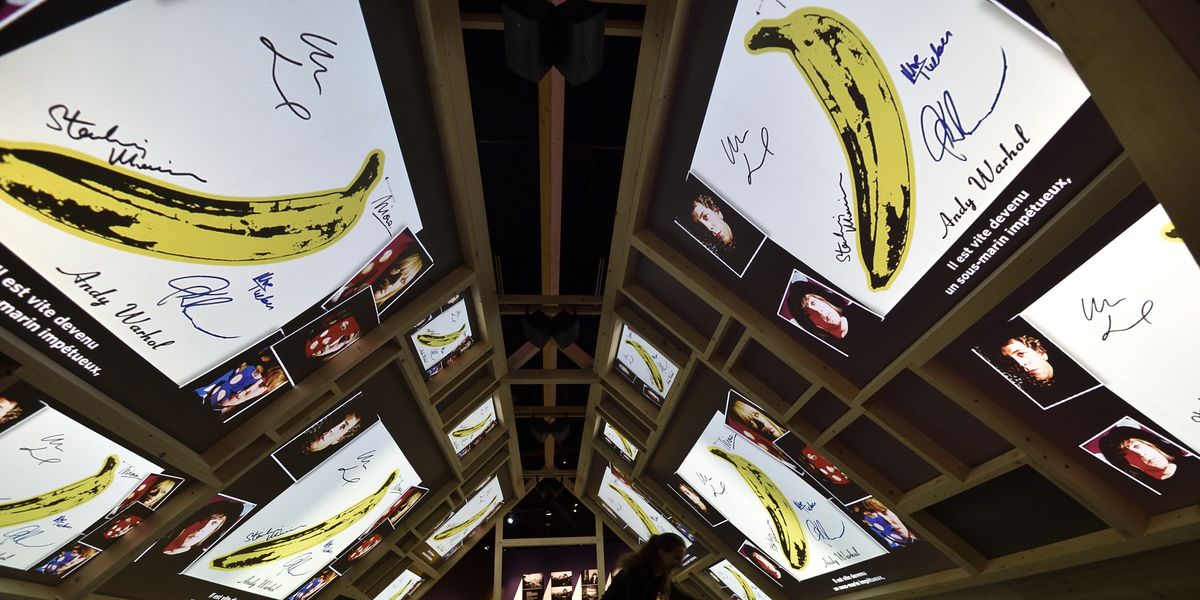 This fall, the Velvet Underground returns to their old stomping grounds in downtown Manhattan for a limited engagement.

The Velvet Underground Experience, an interactive art and history exhibition, is coming for the first time to the U.S. this fall and will be on view at 718 Broadway in Greenwich Village starting this October. The exhibit, which originated from Paris, is a look back at the band's early years in New York City covering their work with Andy Warhol and the group's lasting impact on music, film, photography, and culture. The exhibit is set to feature six new films about the band exclusively created for the exhibition, hundreds of photographs and objects, in addition to a VR greenhouse that will immerse visitors in the iconic banana album art that Warhol created for the group.

Exhibition co-curators Christian Fervet and Carole Mirabello describe the experience as going beyond the individual histories of band members like Lou Reed and John Cale, to touch on influential figures in the band's orbit like Alan Ginsberg, Jonas Mekas, Candy Darling, and, of course, Andy Warhol to create a broader cultural tapestry. They hope to portray "the creative effervescence of the '60s NY from which the Velvet Underground emerged to achieve mythic status and change the face of pop culture."

Presented by Bandisintown and Citi Bank, The Velvet Underground Experience will run from October 10th through December 31st with tickets going on sale August 17th.