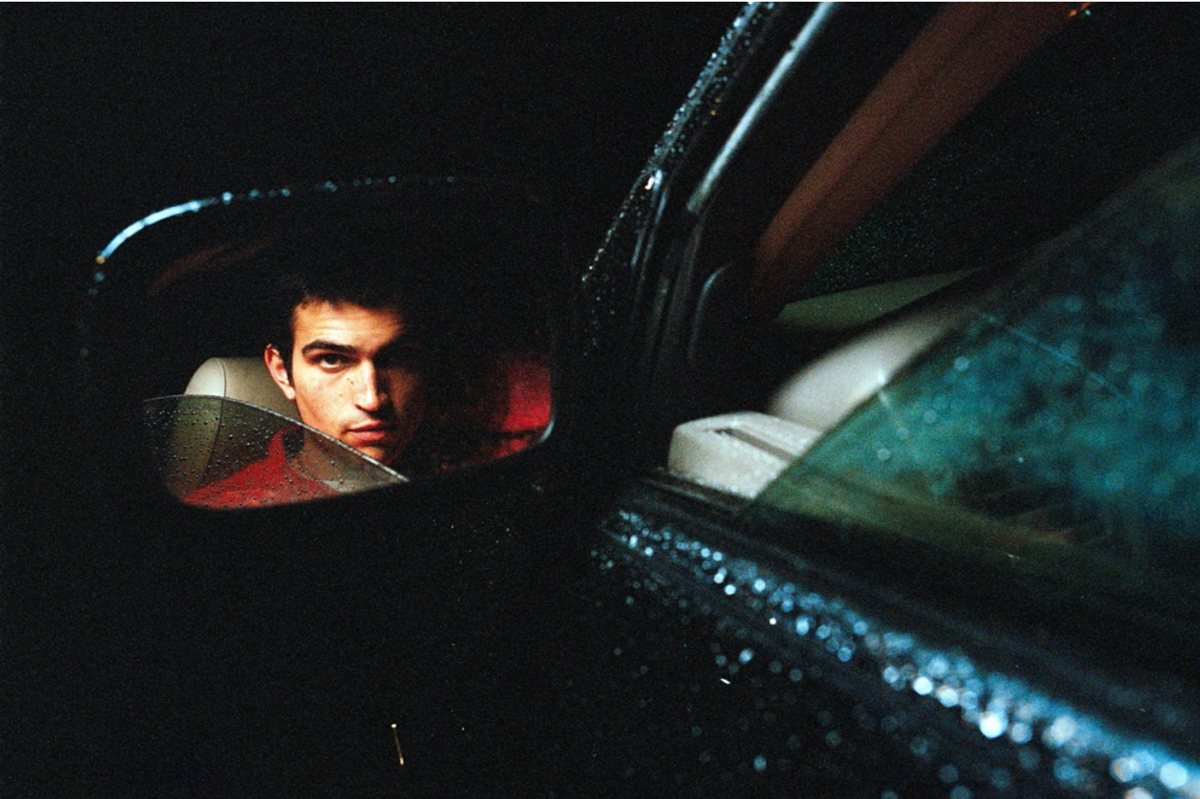 Vegyn Picks Up the Pace in 'I See You Sometimes'

From producing for the likes of Frank Ocean, JPEGMAFIA, Dean Blunt and Kali Uchis to his own unconventional yet charming compositions, Vegyn is making moves.

The end of 2019 saw the producer release his debut album, Only Diamonds Cut Diamonds, which he then followed up with a string of singles and remixes — not to mention the bite-sized charity compilation of locked grooves he put out on his label, PLZ MAKE IT RUINS, that featured contributions from 100 gecs, Arca, Blood Orange, Clairo, HAIM, Skrillex and more.

Now, Vegyn is back with the first single off his upcoming EP, Like a Good Old Friend, that sees him teaming up once again with London rapper Jeshi on "I See You Sometimes." The track is one-of-a-kind, built around a time-stretched vocal that doesn't reveal itself until catching back up with real-time towards the very end.

Blending together a Daft Punk-esque analog beat with chillwave synths reminiscent of HOME, Vegyn manages to gradually build the track's momentum in a way that's subtle yet impactful. The song's linear acceleration could easily fall into the realm of gimmick if it wasn't Vegyn behind the wheel, brining it all into focus.

"I See You Sometimes" arrives alongside a Richard Phillip Smith visual that similarly plays with pacing by using a Clockwork Orange-like barrage of cycling images, as well as motion tracking squares as a tongue-in-cheek nod to surveillance culture.

Like A Good Old Friend is out March 19th via PLZ MAKE IT RUINS. Watch the visual for its first single "I See You Sometimes," below.