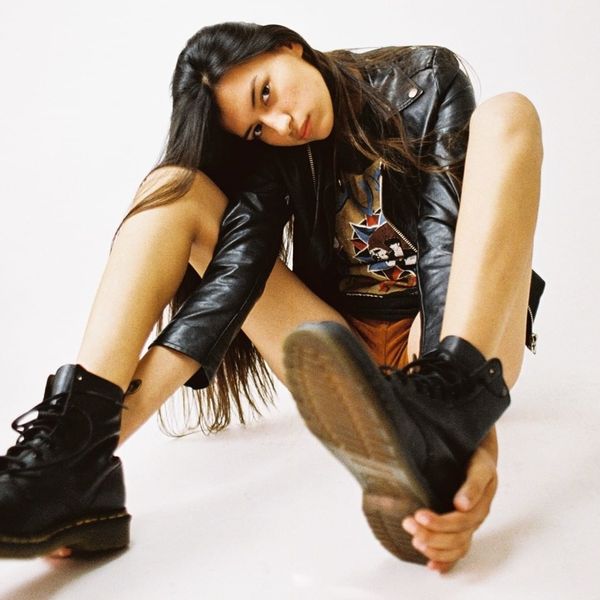 Last year, Los Angeles became the first major city in the U.S. to ban the sale and manufacturing of fur, setting a major example of what a fur-free future could look like. California also recently passed the first ban on animal-tested cosmetics.

Now, LA is following that up by launching the world's first-ever fashion week dedicated to vegan apparel and and accessories. That's right, Vegan Fashion Week (VFW) will kick off in LA on February 1, running until the 4th, with an aim to end all forms of animal exploitation in the fashion industry. The inaugural event's theme is "Facing Our Time," and will host discussions about animal rights, social justice, circularity, technology, and intersectionality.

The event's founder, an animal rights activist named Emmanuelle Rienda told VegNews that she wanted to "ignite conversations and debates within the industry by educating, elevating and drawing connections between our most important values: our respect for human life, animal rights, and the environment."

The event also wants to create an environment that is entirely vegan, ensuring the beauty treatments, food, and any other accouterments (i.e. goodie bags) are also cruelty-free is the best move. Let's hope the whole fashion industry follows suit; it seems to be a movement gaining momentum.

Last year, Helsinki Fashion Week received recognition as the "most-progressive fashion event" from animal-rights organization PETA, based on its decision to ban leather starting in 2019. And to her credit, Rienda plans to take Vegan Fashion Week to major cities around the world following its LA debut.

If you are interested in attending Vegan Fashion Week, check out the event's website for more info.