The Vatican has decided that Limbo really doesn't exist after all and unbaptised babies CAN get into heaven. What a relief. But something tells me Mel Gibson and pere aren't buying it. I wish Mel would make a movie of Dante's Divine Comedy (espeically the Inferno part) based on those magnificent Gustave Dore illustrations (image of Purgatorio above). Yeah! Use some of that newfangled CGI stuff -- a Sin City for the real sinners of the world! *I'm suprised someone hasn't made it into a video game yet!*

Hmmmm... now that Limbo is gone I wonder what other 'revisions' will occur in the next century or two? 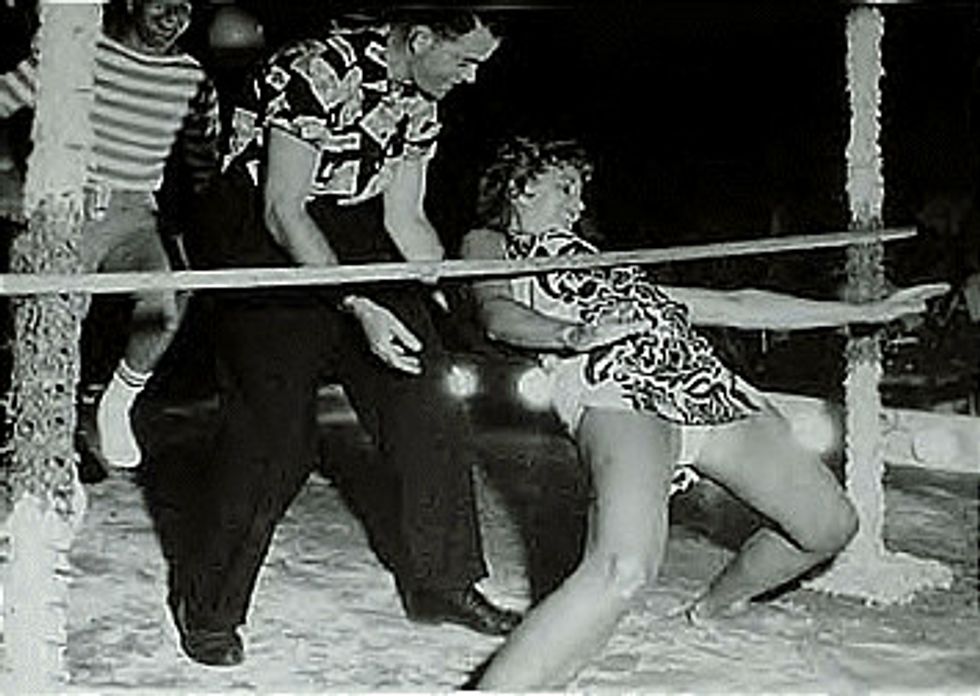 Genesis P-Orridge: Stormtrooper of the Future