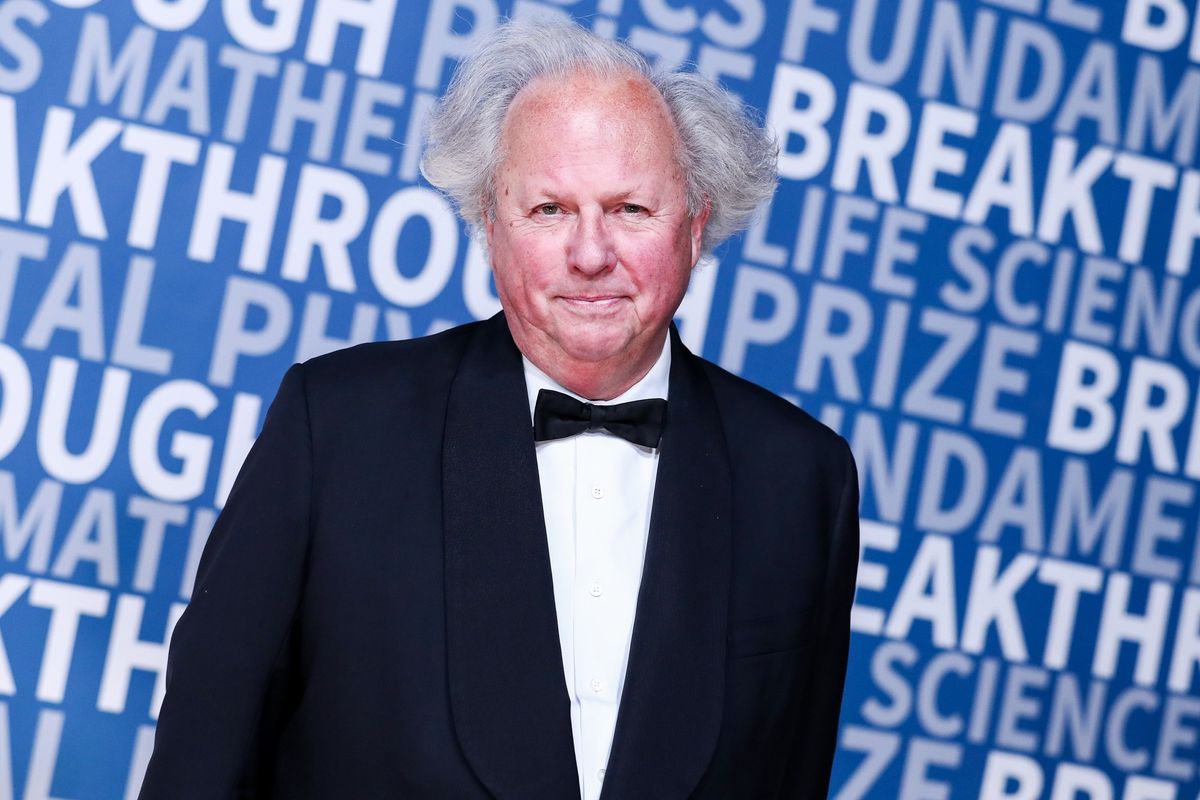 With onetweet, Donald Trump has reignited the feud between him and Vanity Fair Editor-in-Chief, Graydon Carter. And it's all because of one savagely critical essay about the dining experience at Trump Grill(e).

Has anyone looked at the really poor numbers of @VanityFair Magazine. Way down, big trouble, dead! Graydon Carter, no talent, will be out!
— Donald J. Trump (@realDonaldTrump) December 15, 2016

A long-standing quarrel dating back years:

But for now, Vanity Fair and Carter have won this latest round of media petty. As of this afternoon, the Vanity Fair website has a prominent banner reading "The Magazine Trump Doesn't Want You To Read" alongside a cleverly-positioned "subscribe now!" link. Even better? There's also a homepage pop-up screen further encouraging you to subscribe to the "way down, big trouble, dead!" mag.

However, this isn't the first time Carter has responded in such a manner. As many have pointed out, the menus at his West Village restaurant, Waverly Inn, also turn Trump's insults into ringing endorsements:

Ed Note: This post was updated to reflect that the Waverly Inn menu has had that tagline for several years.