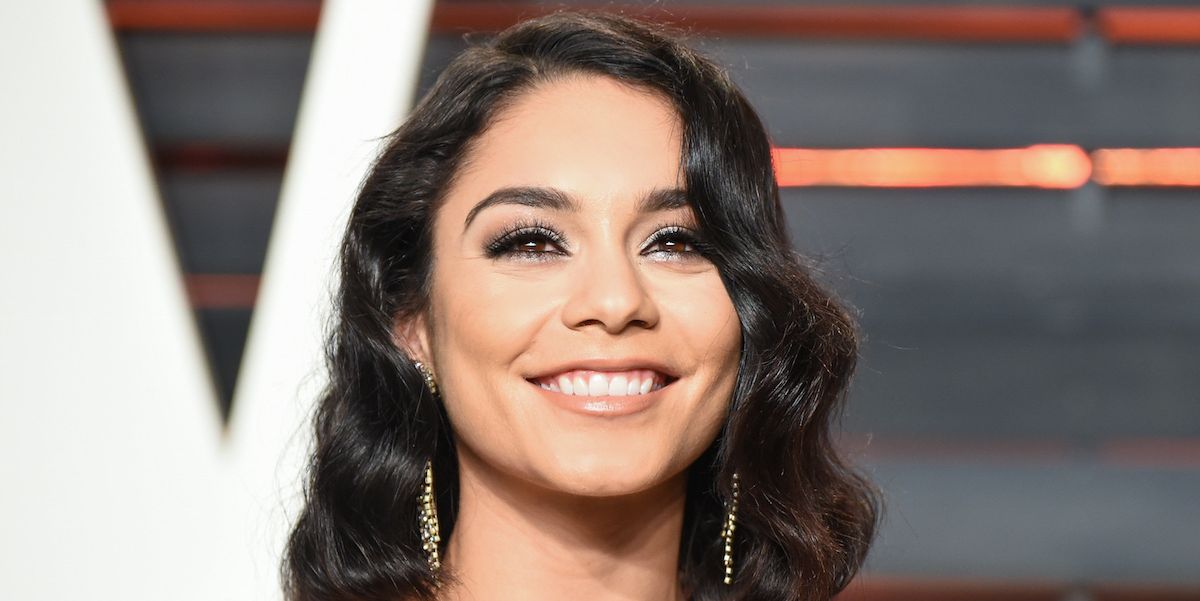 Apparently, there is no such thing as "publicist" in 2016.

Hudgens has an unfortunately hearty history with accusations of appropriation, from her almost supernaturally side-eye Coachella-looks, to standard Insta-selfies.

Why does Vanessa Hudgens always have to push boudaries of cultures to fit her "bohemian" style
— Bambi (@freelikejace) October 24, 2016

yall have been giving vanessa hudgens a pass for cultural appropriation for ages but now yall are mad pic.twitter.com/lnajKf495r
— yeji. (@edgyyeji) October 24, 2016

The braid backlash didn't seem to stop her from dressing up like a Romani gypsy: