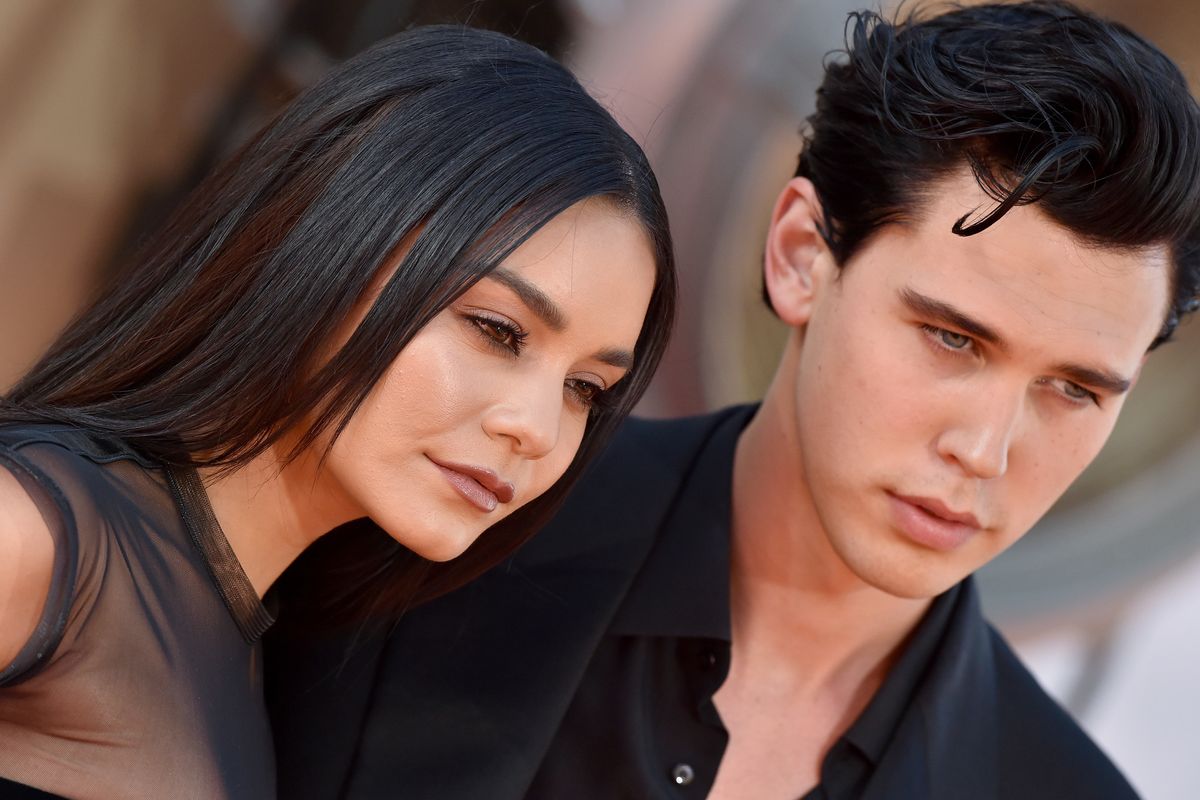 2020 has been a big year for celebrity break ups so far, but hold up on Vanessa Hudgens and Austin Butler. E! reports that the two actors, who recently and devastatingly split after nine years together, aren't ruling out a romantic reunion once their schedules align again.

"They're just shooting on two different continents and it's a matter of distance," says a hopeful source. "There is no bad blood at all, and they have a lot of respect for each other."

A second source is even more of a tease. According to this mysterious insider, while Vanessa and Austin are "split for now," they're "going to see what happens. Given their "history and deep connection," they could "find their way back to one another."

Neither Hudgens nor Butler has publicly confirmed the break up, but they're definitely in different places right now, career-wise and geographically. After a turn in Tarantino's Once Upon a Time... In Hollywood, Austin's set to star in Baz Luhrmann's Elvis Presley biopic, after beating off competition from the likes of Harry Styles. Vanessa has also kept busy lately shooting Netflix's Princess Switch sequel. I personally believe she should be cast in a prestige studio role also, @Hollywood.

PAPER will dutifully keep you posted on the possible reunion of everyone's low-key faves. Let's hope these two crazy kids make it work.