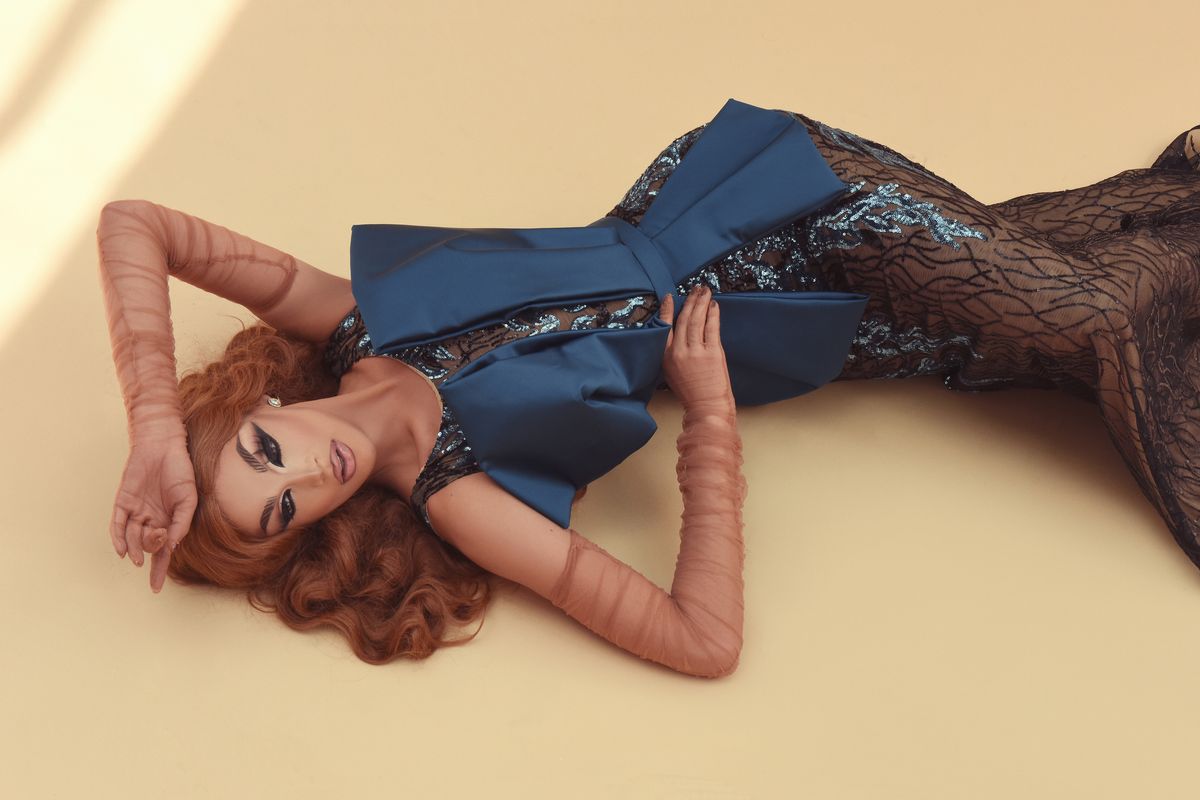 RuPaul's Drag Race has been responsible for launching modeling careers for a number of its former contestants. After leaving the show, season 3's Carmen Carerra signed to Elite and appeared in a career-defining Steven Meisel spread for W Magazine, season 7's Pearl signed with Wilhelmina, and season 6's Milk appeared in a campaign for none other than Marc Jacobs.

With the show's ninth season coming to a conclusion a few weeks ago, the question on the fashion set's lips was: Who will be this season's fashion breakout star? Though winner Sasha Velour and third runner-up Shea Coulee both established themselves as "queens with taste" during the season's run, it was obviously Valentina (who was eliminated in one of the most headline-generating ways possible) who had captured the attention of the industry.

Known for her impeccably thought-out runway looks, Valentina's style was central to her success on the show and—judging by the queen's recent appearance on Vogue for a drag transformation video—has continued to propel her career outside of the show as well. Though the L.A. native has not announced any huge agency signings yet, her star is continuing to shine, and the star has secured her first campaign as the face of Benito Santos' latest collection.

After the Mexico-based designer teased the team-up with the Drag Race "fan favorite" a week ago, the images have all arrived and they're glorious. Wearing six different gowns from the designer's latest collection, Valentina puts her modeling talents to good use and serves up some serious face for the camera. It's safe to say we're gagging.

Flip through the slideshow below to see all of the stunning imagery.