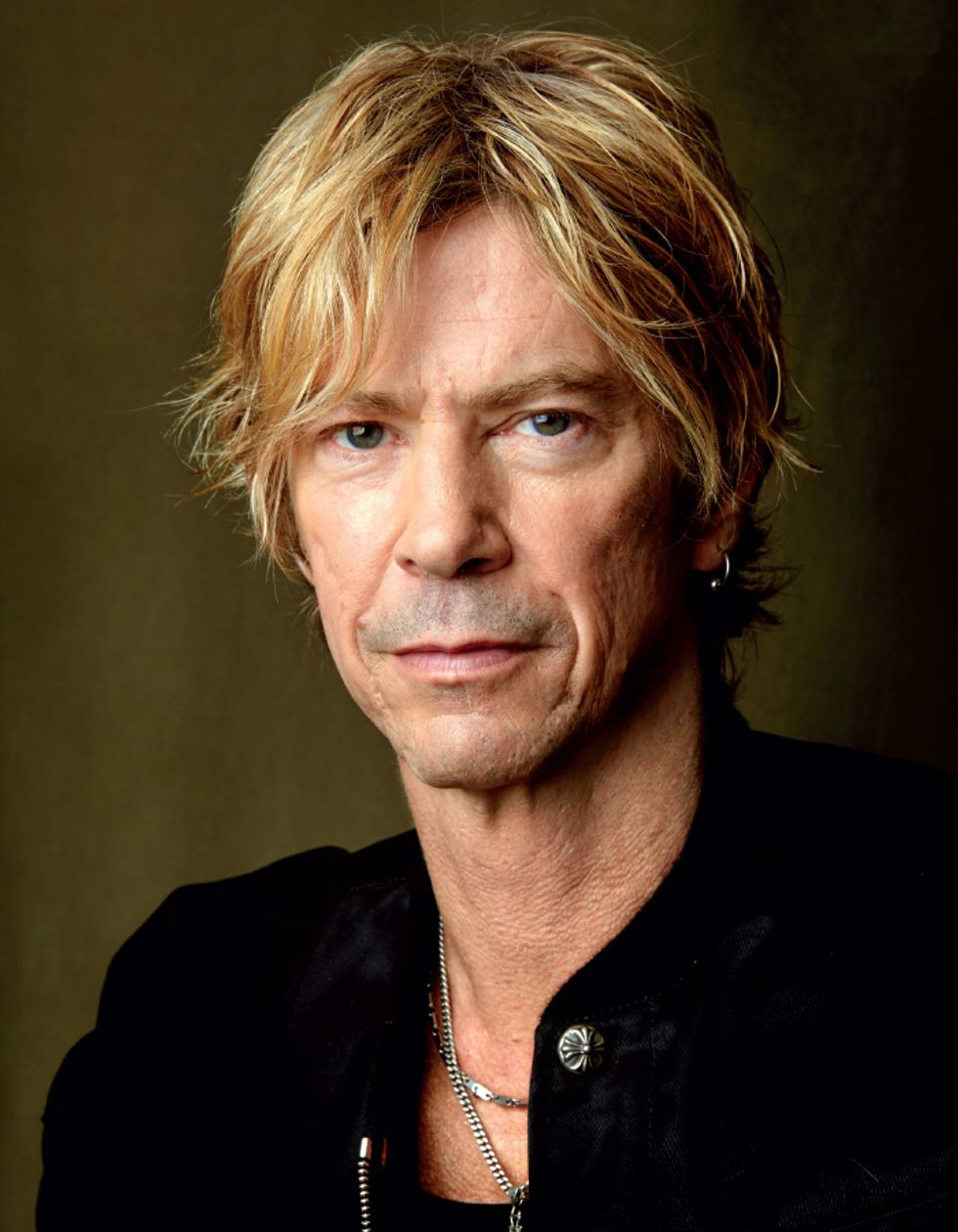 Use Your Voice: Duff McKagan