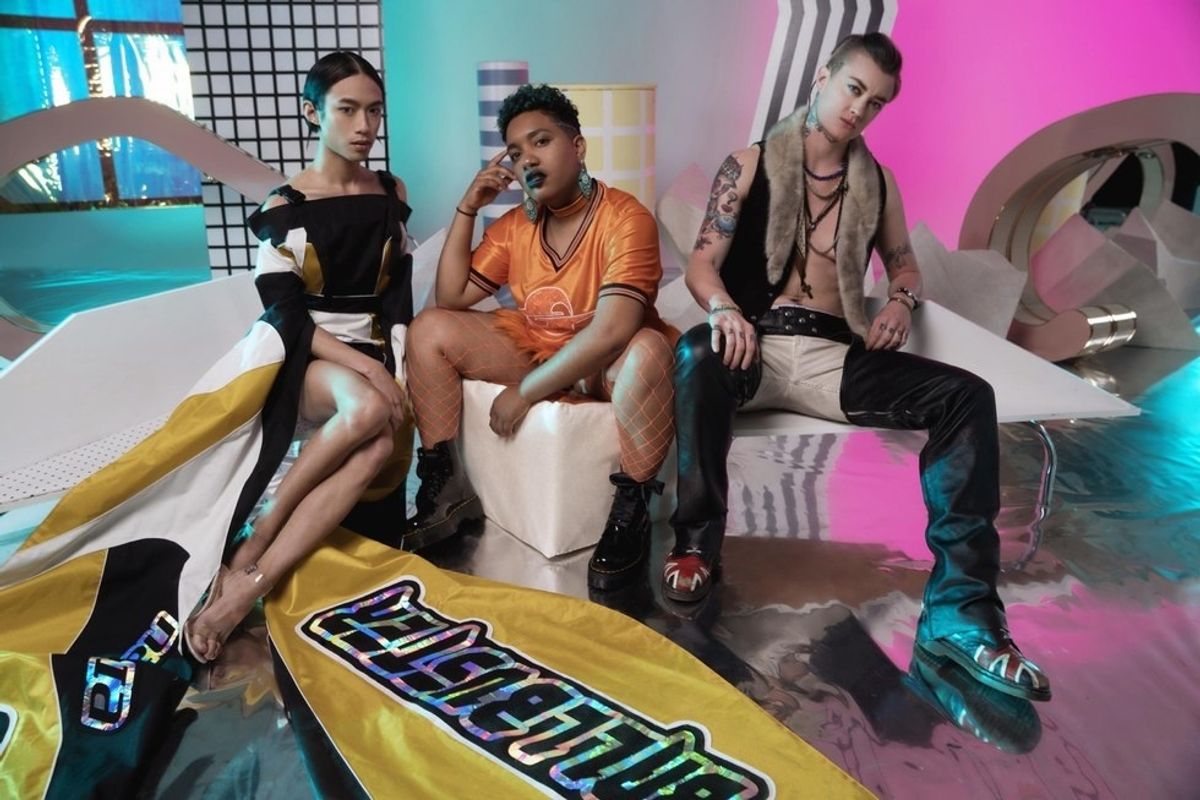 A new study published in Pediatrics looked at almost 81,000 teens in the 9th and 11th grades and estimated that nearly 3 percent of the surveyed students identify as trans or gender non-conforming, according to the Associated Press.

The numbers reported in the survey were higher than those a UCLA study released last year, which estimated that 0.7 percent of teens aged 13 to 17 are transgender. That study used government data on adults to estimate rates for children.

The study also found that this group of teenagers also reported more mental and physical health issues than other teens. Sadly, this is not necessarily news; trans youth have disproportionately high suicide rates, and a study published in the same journal last year found that teenagers whose families support their transition or preferred gender identity expression have better mental health than those whose families do not. Bullying and discrimination may be causes for the worsened mental and physical health, but the survey didn't ask.

Experts think it's possible that shifting cultural norms are creating an environment in which youth feel more comfortable coming out.

"With growing trans visibility in the United States, some youth might find it safer to come out and talk about gender exploration," Rider said.

There's also been a clear generational shift, even in the past few years, in the way we talk about gender and gender identity. Dr. Daniel Shumer, a specialist in transgender medicine at the University of Michigan, wrote in an accompanying opinion article in Pediatrics that the study supports other research that shows earlier estimates of the trans population in the U.S. "have been underestimated by orders of magnitude."

He wrote, "Youth are rejecting this binary thinking and are asking adults to keep up."