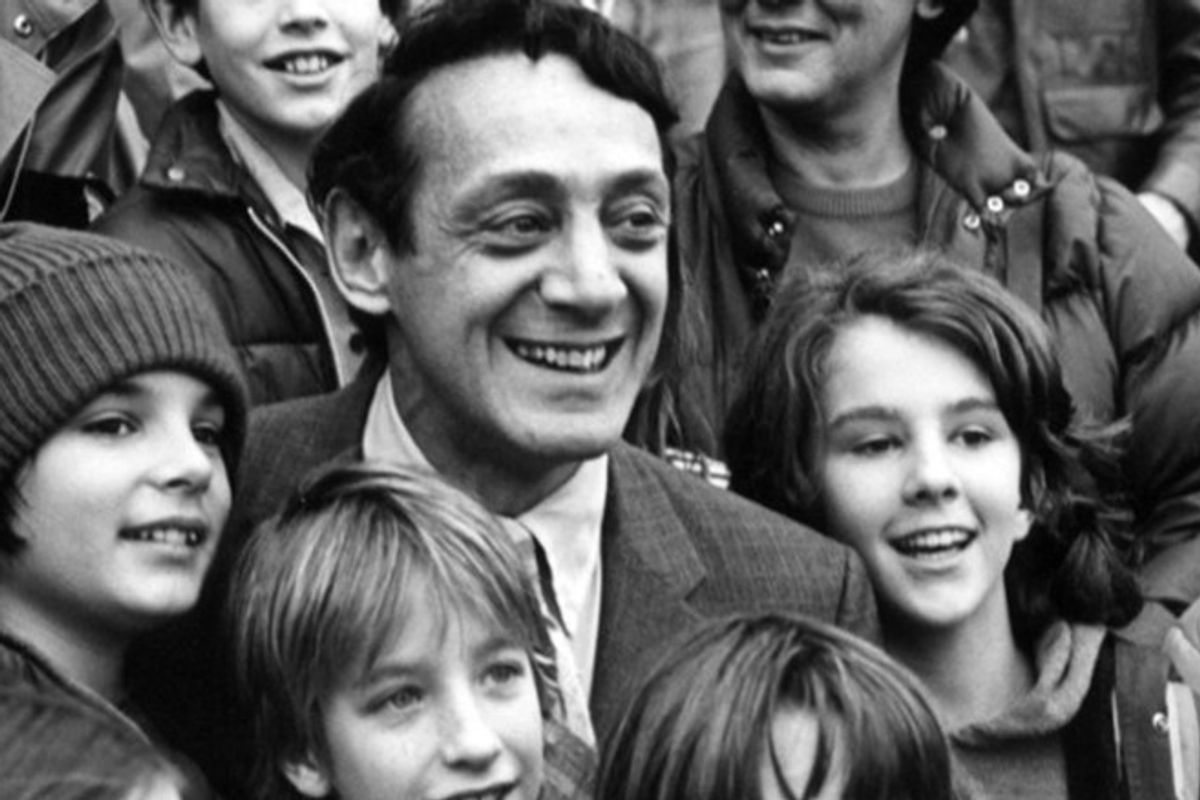 In "well, damn!" news, the US Navy has announced that it will name an oiler ship after Harvey Milk--the San Francisco politician and gay rights activist who was murdered in 1978.

A congressional notification was sent out on July 14 by Navy Secretary Ray Mabus to mint the USNS Harvey Milk, which will be part of the John Lewis oilers, a fleet of vessels named for civil rights leader and congressman John Lewis.

Milk, who was the first openly gay politician to be elected in California, was a Navy vet, who served during the Korean War, and reached the rank of lieutenant before an honorable discharge in 1955.

The late icon was murdered along with San Francisco mayor George Moscone inside City Hall on November 27, 1978, by former Supervisor Dan White.

White was slapped with a mere manslaughter conviction for his assassinations, and was released from prison five years into his seven year sentence; he later committed suicide in 1985.

The process for naming the ship for Milk had taken several years, with California politicians pushing for the honor in the wake of the 2011 repeal of the military's "Don't Ask. Don't Tell" policy.

In 2012, Milk's nephew, Stuart Milk, told San Diego LGBT Weekly, that naming a ship for his slain uncle would "further send a green light to all the brave men and women who serve our nation that honesty, acceptance and authenticity are held up among the highest ideals of our military,"