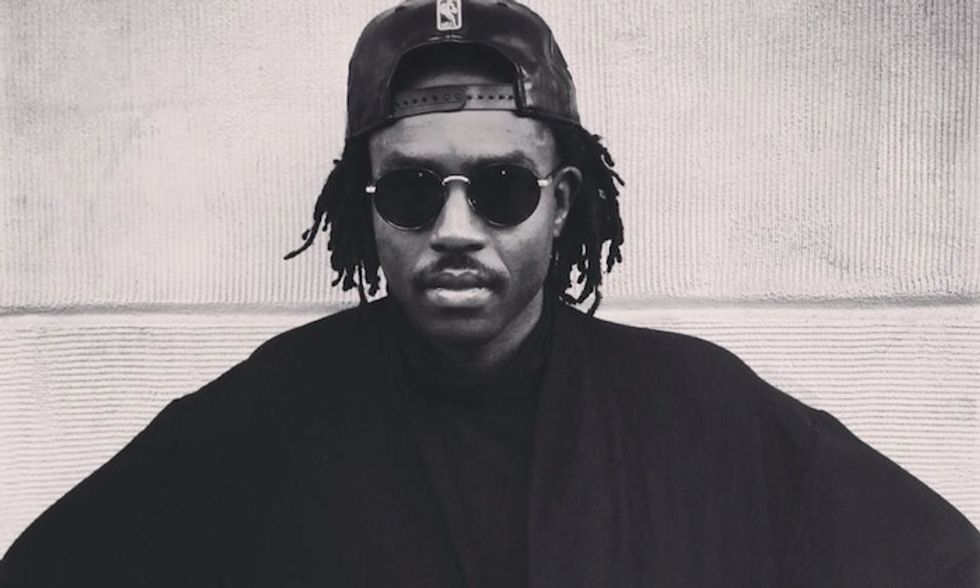 UPDATED: What Is Dev Hynes Planning for NYC?

By Sandra Song
PAPERMAG
[Update 06/05/15, 11:45 a.m.: Looks like Dev will be playing an early morning MoMA show (read: 4:30-8 a.m.) as a part of Yoko Ono's landmark retrospective on June 21st. Some early breakfast rave vibes for sure. After all, there's nothing quite like a Blood Orange mimosa. Buy your tickets here.]
Sounds like Blood Orange's got something up his sleeve for his NYC fam...

Anyway? I'm gon announce some shit soon .. In like an hour or something.? For the New York heads ya get me