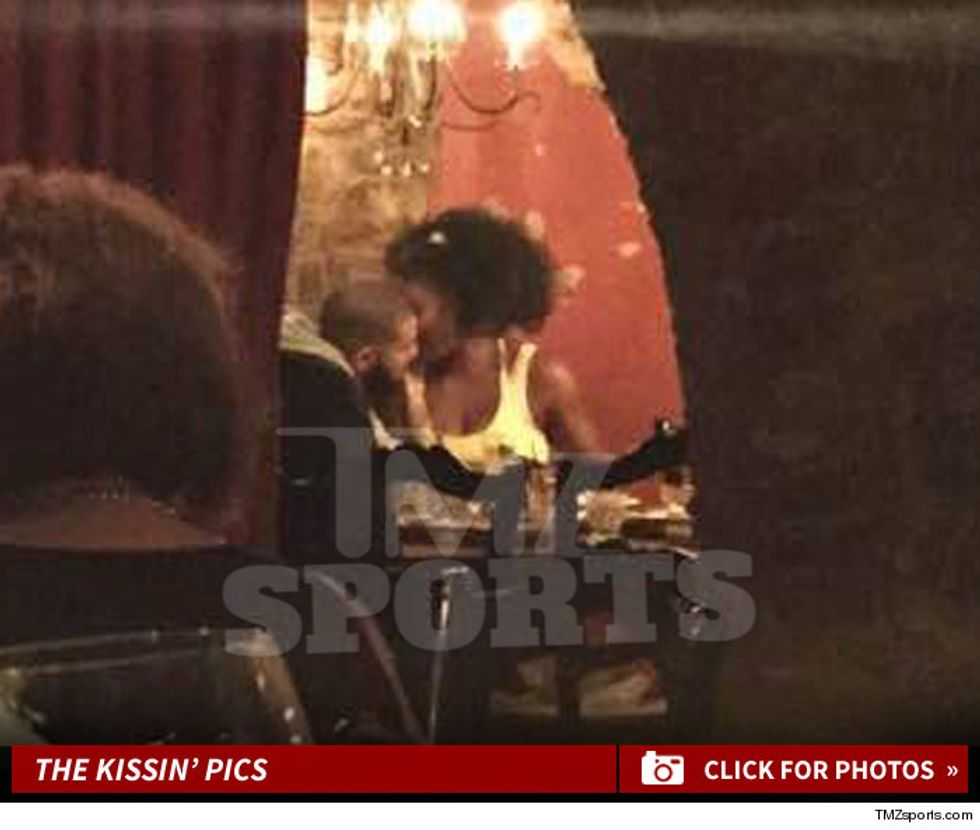 UPDATED: Drake and Serena Williams Were Spotted Making Out -- Here's a Timeline of "Aubrena"

Drake has had quite the summer. He got into a weird, protracted fight with a dude he is ostensibly friends with and cast aspersions on a woman he was apparently once in love with. He got really fit (more on that later). And now he might have gone 0 to 100 real quick with a new girlfriend -- photos have surfaced of him making out with tennis champion Serena Williams at a restaurant in Cincinnati. Here is a timeline of a couple we're not saying you definitely need to call Aubrena, but we're also not not saying it either.

Update: We missed this 2011 Drake tweet to Serena that reads as a rather ... revealing peek into their relationship. Look down at your own risk.

@serenawilliams I cannot wait to put it on you and make you sweat..........during our match this weekend.

Hanifa Made Its Runway Show Debut in Washington D.C.