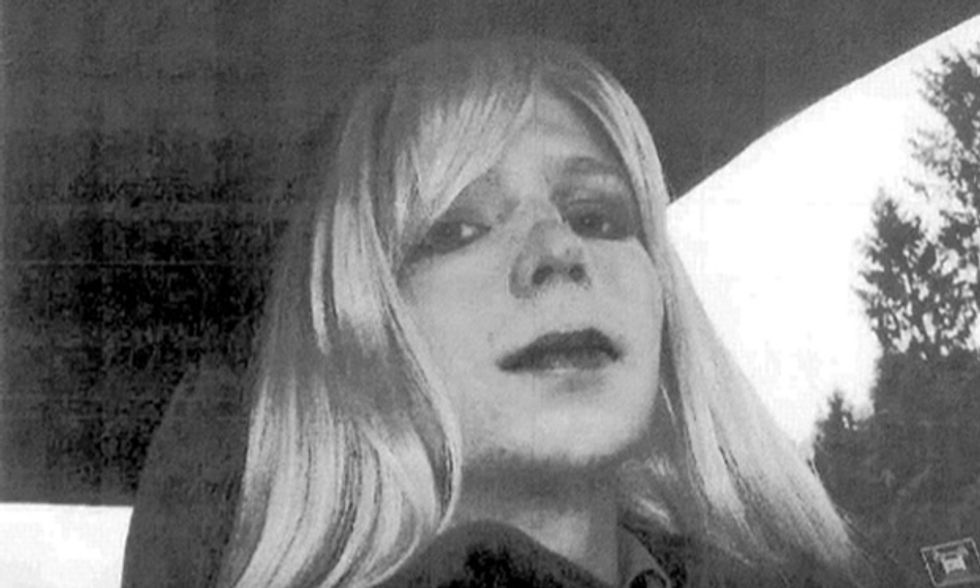 Updated: Chelsea Manning Could Be Held Indefinitely In Solitary Confinement For Having the Caitlyn Jenner Vanity Fair

By Sandra Song
PAPERMAG
Updated 8/19/15:
Chelsea Manning, who is interviewed in Paper's upcoming September issue, has been found guilty by Fort Leavenworth prison for violating jail rules -- namely having prohibited reading material and contraband in her cell, which included the Caitlyn Jenner Vanity Fair, an issue of Cosmopolitan, an issue of the Advocate, and a tube of expired toothpaste (which counts as a "misuse of medicine"). Though she was able to avoid solitary confinement, the AP reports Manning has had her recreation and access to the prison library revoked for 21 days. Now, as she worries in the tweets below, these charges could be held up in any future clemency or parole boards, adding years to her jail time.

Now these convictions will follow me thru to any parole/clemency hearing forever. Was expecting to be in min custody in Feb, now years added